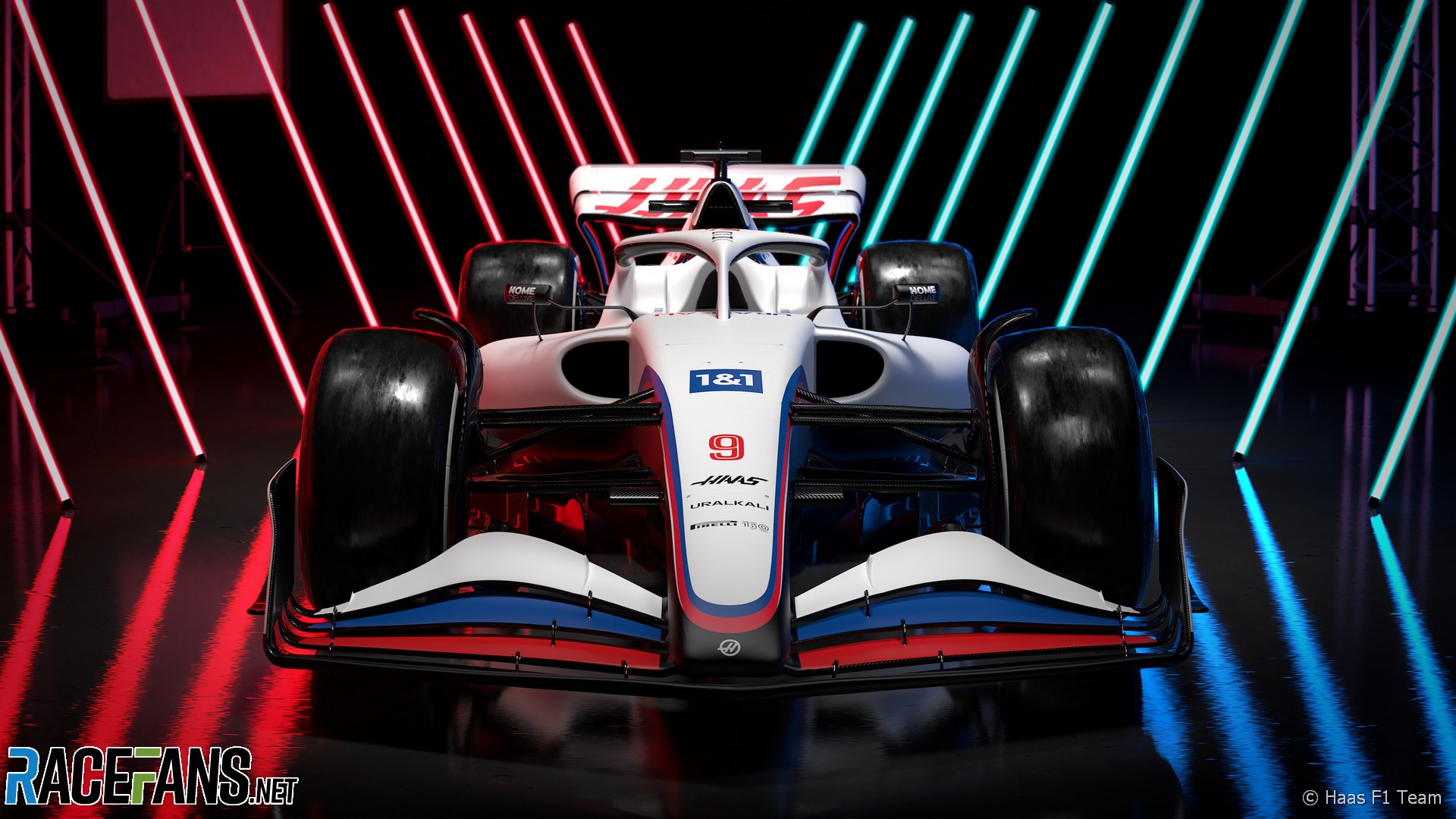 Haas’s new car for the 2022 Formula 1 season will not look exactly the same as the renderings they revealed on Friday, team principal Guenther Steiner confirmed.

The images of the VF-22 presented today are understood to reflect the car at an earlier stage in its design process. Testing will begin at the Circuit de Catalunya near Barcelona on February 23rd.

“I think how different it looks in Barcelona you will see in two weeks,” said Steiner. “It will be a little bit different, obviously. We are not saying now that it is exactly the same.”

The renderings revealed today represent “a stage of development”, said Steiner. “We don’t want to define it but it’s going in that direction.”

However he said the car which runs in testing will bear a close resemblance to that used for the season-opening Bahrain Grand Prix next month. “In the moment between the test and the race we will not have a lot of changes planned for the moment.”

Steiner said he is prepared for a trickier start to testing with the new car given how significant the change in design is from last year’s VF-21.

“It’s a complete new car,” he said. “It’s always exciting when you go out the first time, where will the gremlins be?

“Last year obviously we had a carry-over car and there is a lot less gremlins in a carry-over than a complete new car. So the expectation is to go out there and do solid laps. That is the first expectation because if you are reliable and you can get going, you learn a lot, you can develop, you can get data so you can get the best set-up for the first race on the car and just do a a good session.”