I know we’ve spoken about it a fair bit, but Valtteri Bottas’ comeback at the Italian Grand Prix was one of the drives of the season. Yeah, we said it. Coming from the back of the grid after taking an engine penalty to finish on the podium was a mighty achievement. Having Max Verstappen and Lewis Hamilton conveniently crash out of the race certainly helped, but as a result we got one of the memes of the season.

Speaking to F1 in the traditional post-race podium interviews, Bottas was shown the replay of the Verstappen and Hamilton incident, to which he replied, “that’s unfortunate”.

Now, Mercedes challenged their users on Twitter to photoshop their best ideas into the design, and they are GOOD. Like seriously good.

Let us know which one is your favourite in the comments below!

Tesco and Mercedes? The collaboration we never knew we needed. Some users decided to go full on savage with their choices

How about Bottas reacting to some other iconic F1 incidents?

There was also the perfect opportunity to embrace some of our other favourite F1 memes. That Lance Stroll reply still haunts us, not going to lie.

Who doesn’t love a good tribute to The Office?

And then there were those who were honest with their photoshop skills. We respect that.

What would you make Bottas react to? Let us know! 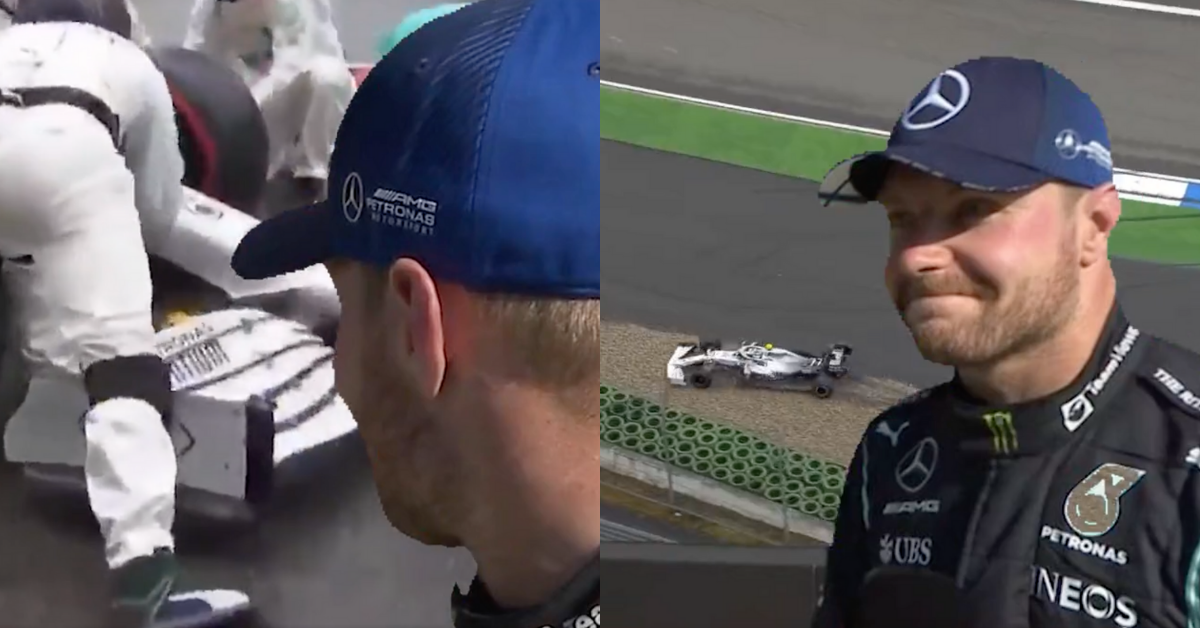