Mazepin Fights Back Tears After He ‘Fucked Up’ Brazil Qualifying

It was yet another disappointing qualifying for Haas’ Nikita Mazepin, with the rookie finding himself at the bottom of the timesheets once again. However, Nikita was clearly upset speaking to F1 after the session, saying he thought it would be “our day” before a mistake.

“I was on a good lap, and then I made a mistake,” he explained.

“[The car]” felt good. I think it was our day to actually be close to Williams and yeah, a good quali, but just tried too hard.”

Mazepin revealed earlier in the week he hadn’t spent any time on the simulator here and instead had to rely on YouTube videos to learn the Interlagos track. 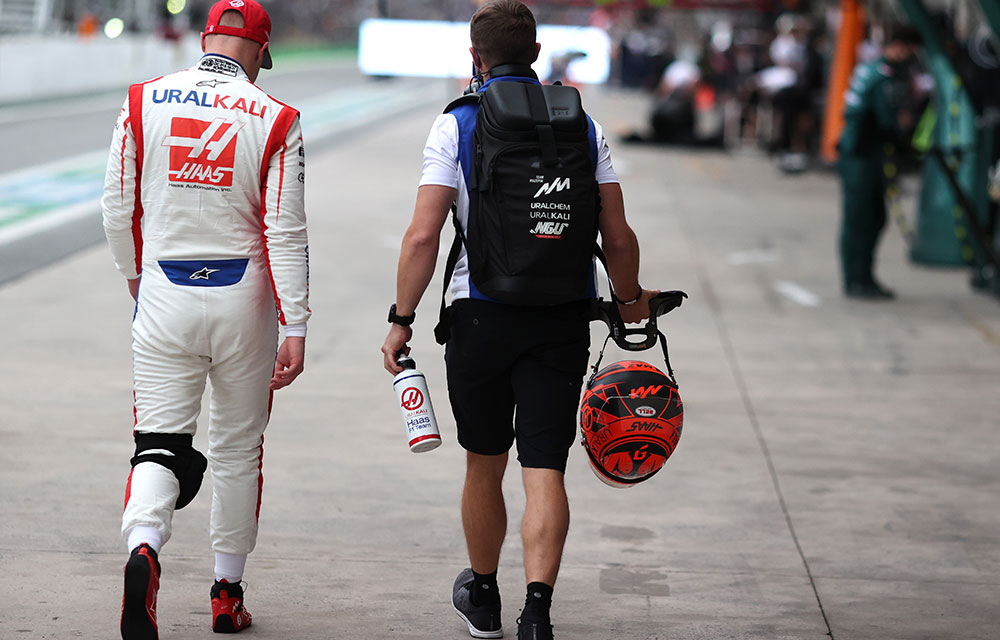 Asked whether he could take confidence from having a good car underneath him, Mazepin replied, “definitely”.

“I think the guys did a really good job. I’ve never driven the sim here. Yeah, I fucked it up… so.”

Mazepin will hope to make up grid positions during the F1 Sprint tomorrow. 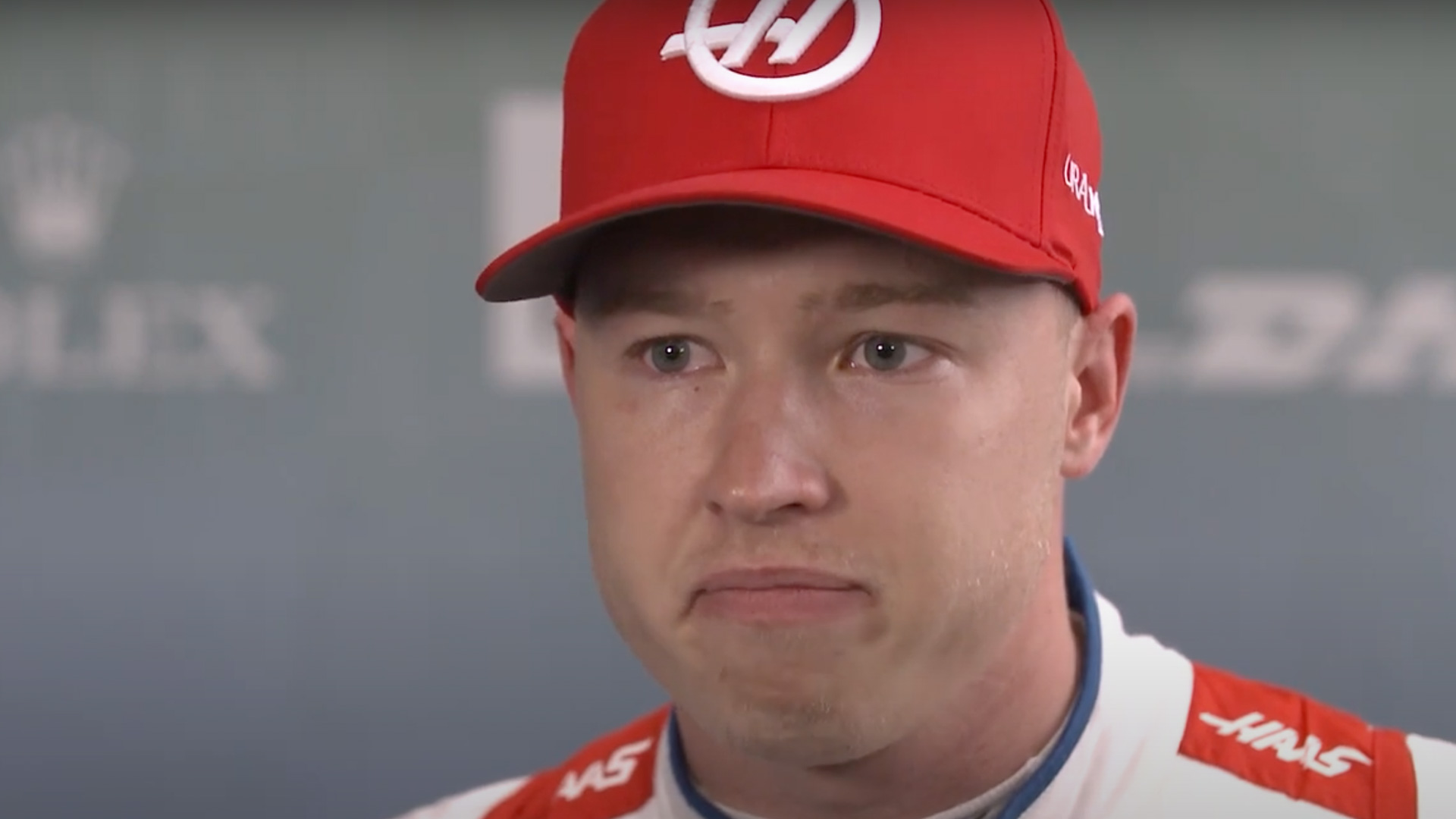