Lego Are Releasing An All-New Mercedes F1 Set This Spring

When you combine Lego and F1 together, you know it’s a recipe for something epic. Lego have just announced that an all-new set is coming this Spring, featuring none other than Mercedes. We best go make some room on our shelves ASAP!

As part of their Lego Speed Champions series, the Mercedes-AMG W12 is getting the iconic brick treatment, recreating the car that saw them achieve nine wins and 28 podiums on their way to their eighth Constructors’ Championship title last season.

Fans of Lewis Hamilton and Valtteri Bottas will get the best of both worlds, being able to swap the car between the two drivers. The two mini figures also allow you to switch between being a driver and mechanic, each with their very own helmet, wig and wrench. C ute!

This isn’t the first time an F1 car has had the Lego treatment. Back in the 2010s, Mercedes, Ferrari and McLaren received their very own brick sets. Although, hopefully this time the cars seem to be using the right shade of turquoise, rather than green. 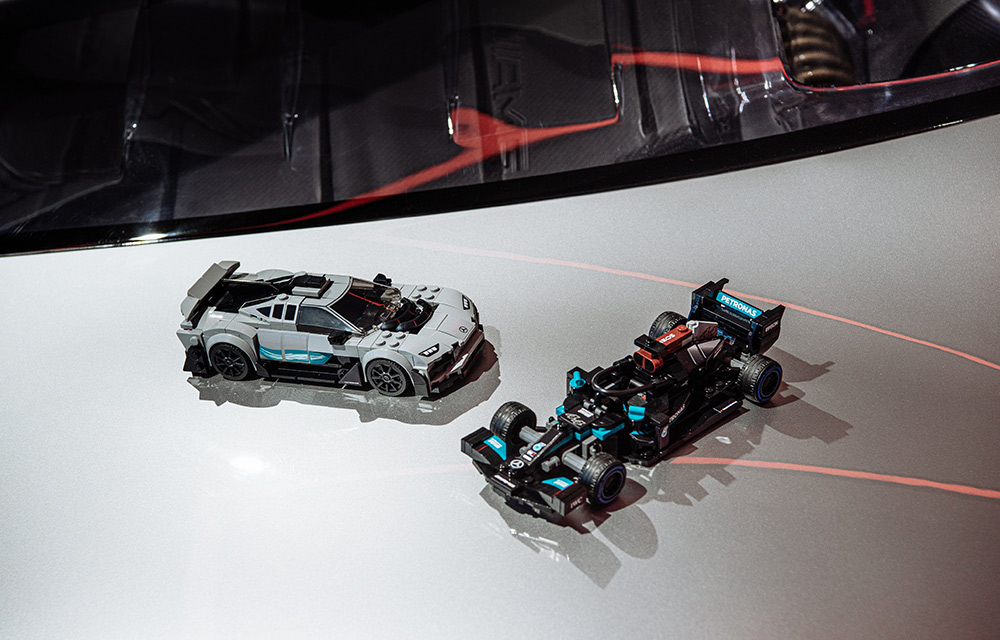 Getting two for the price of one, this latest set also gives you the opportunity to build the Mercedes-AMG Project One, a limited edition hybrid sports car using F1-derived technology.

The set costs £34.99 and is scheduled to be released on March 1st. We can’t wait to get our hands on it, but think it might be missing a mini Toto

Which F1 car would you love to see turned into a Lego set? Let us know in the comments below. 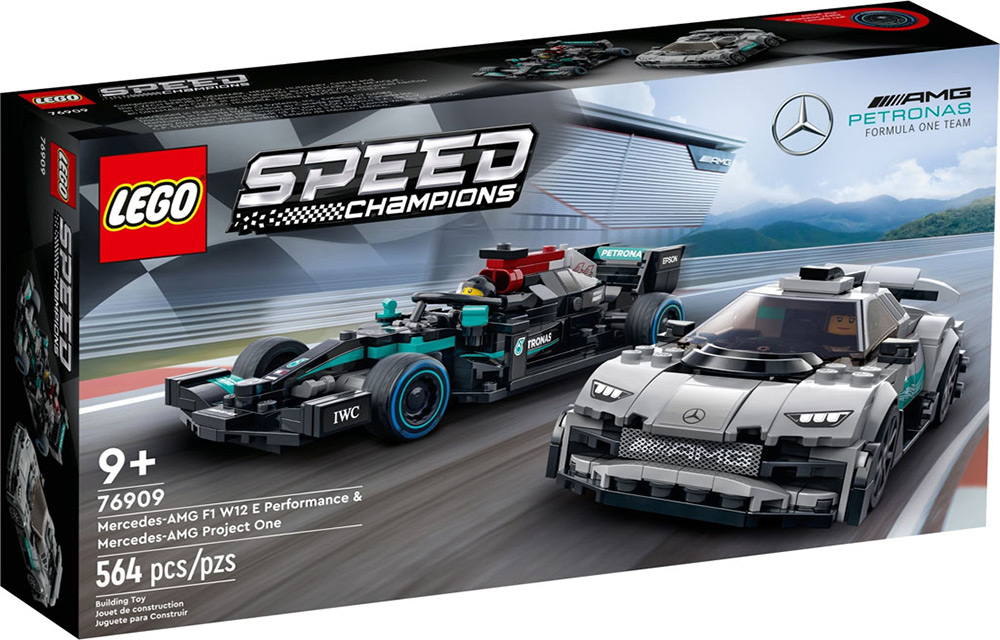