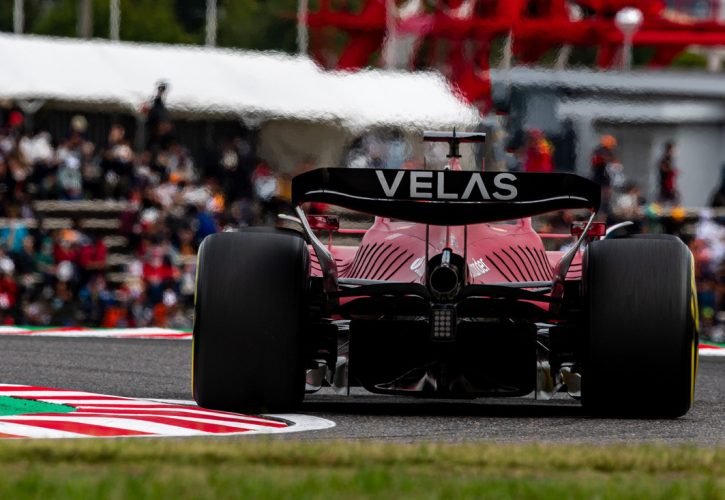 Charles Leclerc is reportedly set for a five-place grid penalty for next Sunday's U.S. Grand Prix in Austin due to Ferrari introducing a new-spec ICE as part of its development plans for 2023.

The Italian outfit has suffered from power unit reliability issues on several occasions this season, and its engine department in Maranello led by Enrico Gualtieri is making every effort to improve the endurance of the Scuderia's units for 2023.

Leclerc concluded the recent Japanese Grand Prix on his fifth Internal Combustion Engine, but Ferrari has been authorized by the FIA to introduce in Austin a sixth new-spec ICE into the Monegasque's pool of hardware.

While engine development is frozen, manufacturers are allowed to introduce changes to their PUs - with the consent of the governing body - on the grounds of improving reliability.

Ferrari's new ICE features material rather than design changes, and following its introduction next weekend the element will be tested in the final four races of the season before it is given the go-ahaed for 2023. 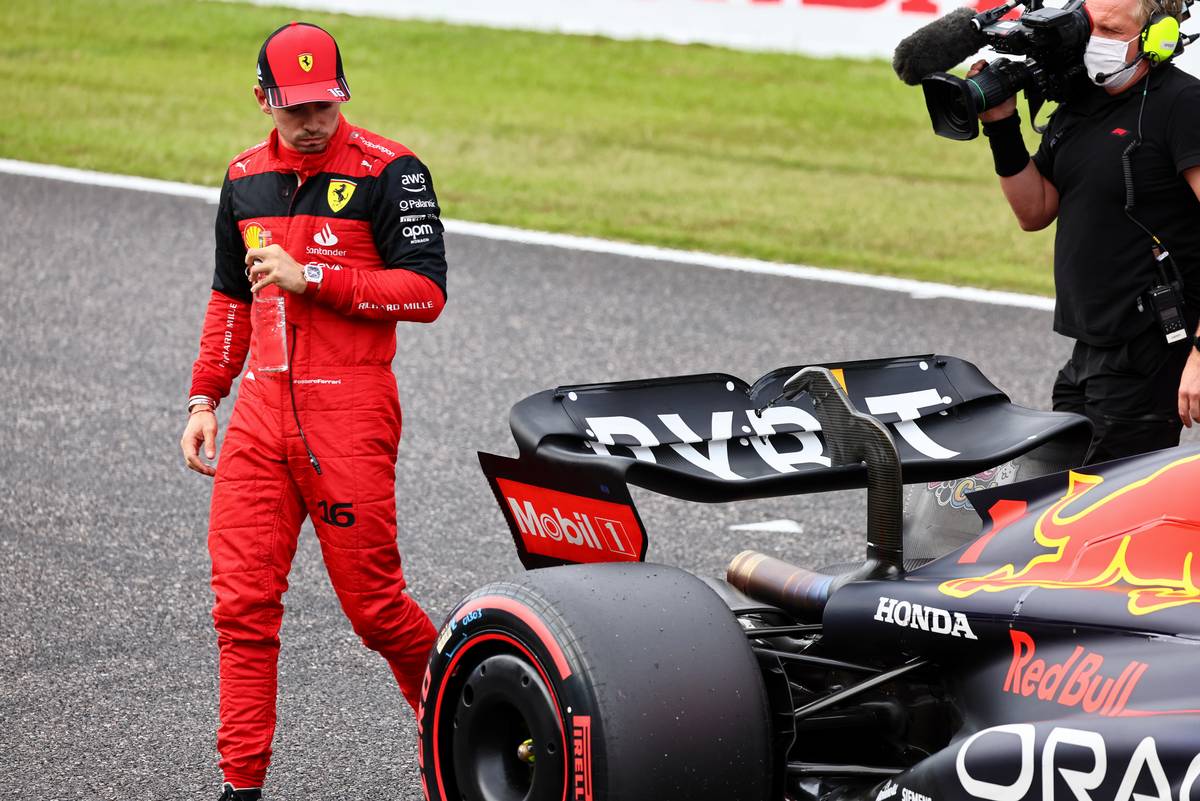 Only Leclerc will benefit from the new-spec ICE, with teammate Carlos Sainz remaining on the team's normal spec elements until the end of the season.

Improved reliability of Ferrari's engine will hopefully allow the Scuderia to dial in more power next season.

In the interim, while Sainz will fight for pole at The Circuit of the Americas, Leclerc will have his work cut out in Austin where the five-time Grand Prix winner will resume his battle for the runner-up spot in the Drivers' championship with Red Bull's Sergio Perez.

Only a single point separates the two drivers, with the Mexican leading his rival in the standings.