So it turns out playing the F1 game for hours on end could prove beneficial if we ever found ourselves racing for an F1 team one day, according to Charles Leclerc.

In a video interview with Codemasters, following the release if the new F1 22 game, Leclerc spoke about how he uses the simulator to keep himself race ready between grand prix weekends and give him an advantage over other drivers.

“I do a lot of sim racing. I think it is the best way to get ready for the reality. We only get five or six days, each driver of tests, other than that we are not allowed to race in a Formula 1 car.

“So that’s where sim racing actually gives you the advantage, the edge.”

A number of drivers do extensive testing in the simulator between race weekends, but Leclerc spoke about how different it actually is driving a 200mph Formula 1 car as opposed to the simulator and F1 game.

“It’s like a rollercoaster but one that you can actually control. The vibration, the noise, g-forces. So, it’s much more violent than what people think” 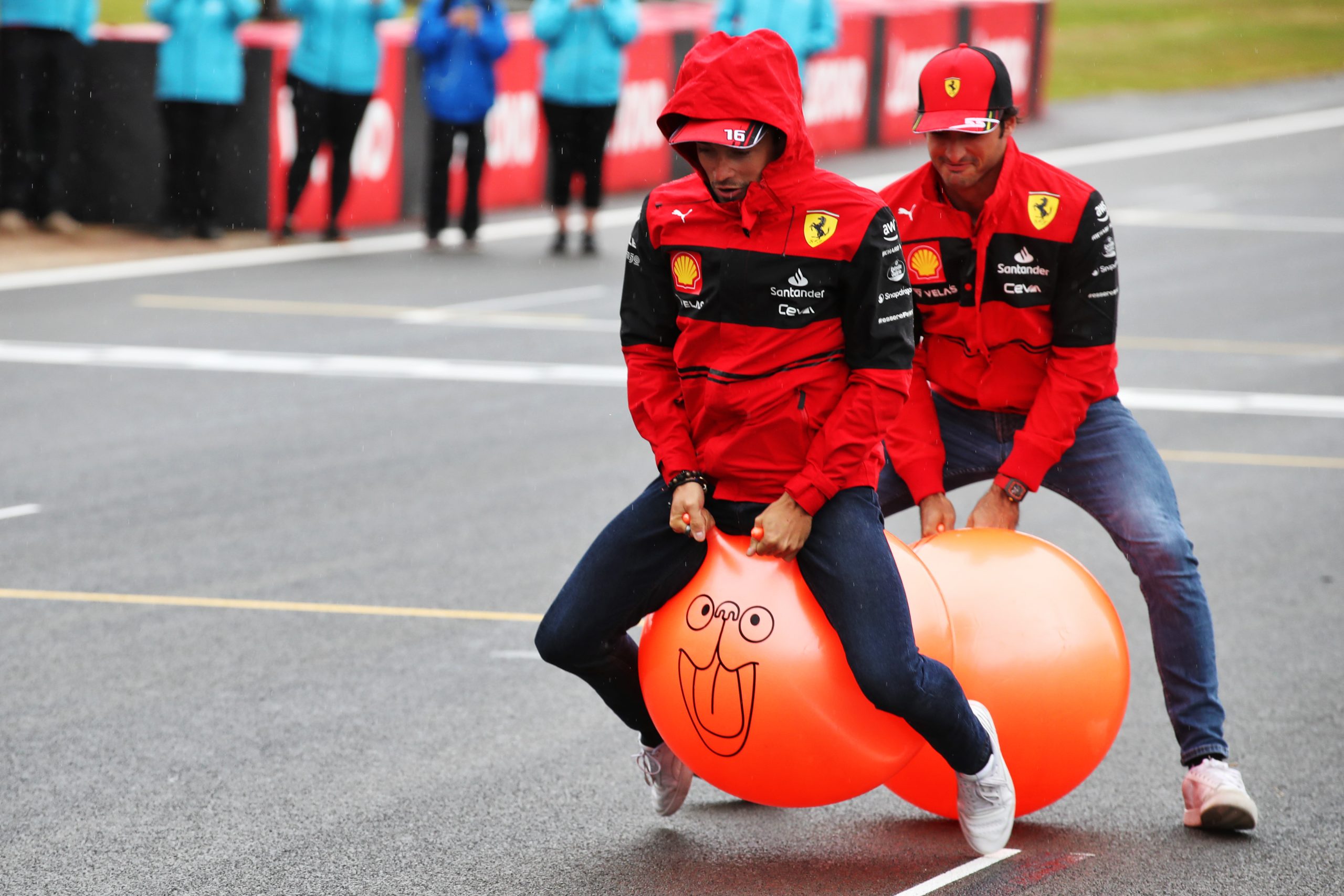