Charles Leclerc has made clear that he and Ferrari will use the lessons learned throughout last season to come back stronger in 2023 and deliver a sustained championship challenge.

ANALYSIS: The good, the bad and the future – What's next for Charles Leclerc after his 2022 title defeat?

However, a combination of Red Bull hitting form and Ferrari’s campaign unravelling through their own technical issues, strategic errors and driver mistakes, ultimately saw Verstappen storm his way to a second successive crown.

Leclerc’s individual errors included a spin at Imola and a race-ending crash at Paul Ricard, after which he declared: “It’s my fault and, if I keep doing mistakes like this, then I deserve not to win the championship.”

Having taken a distant P2 in the drivers’ standings and reset over the winter, Leclerc provided an update on his pre-season preparations from a training camp in Italy’s Dolomite Mountains, addressing how he stays motivated.

Speaking inside a gym on his own YouTube channel, Leclerc said: “For sure, there are some days I’m not particularly happy to go training, but it’s life, it’s part of the game. At the end, winning is what motivates me. In 2022, we didn’t make it, but I’m planning to do it this year.

READ MORE: The records that could be broken by Hamilton, Verstappen, Leclerc and more in 2023

“We need to be as prepared as possible, and training is part of it. You need to be fit inside the car and we are giving [our] best just to be the best driver out there on the track – so that’s what motivates me.”

Asked if his mentality is different compared to last year, Leclerc added: “I think I mature… Every season that you do in F1, you learn new things, so you change as a driver. 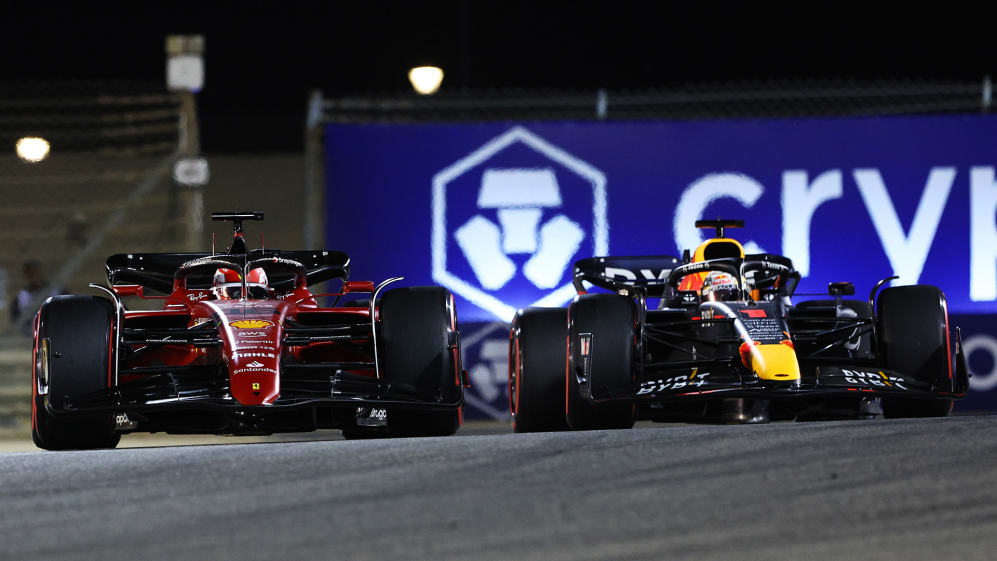 “Whether there is a particular change where I was like, ‘Okay, this I need to change’, not really. It’s just small improvements. After every mistake you learn and you grow, so I’m more mature. But there’s not been a particular change.”

Leclerc will continue alongside Carlos Sainz in an unchanged Ferrari driver line-up for 2023, but there is movement at the top as Mattia Binotto steps aside as Team Principal and former Alfa Romeo boss Frederic Vasseur takes his place.