Lawson on track with AlphaTauri in FP1 in Mexico 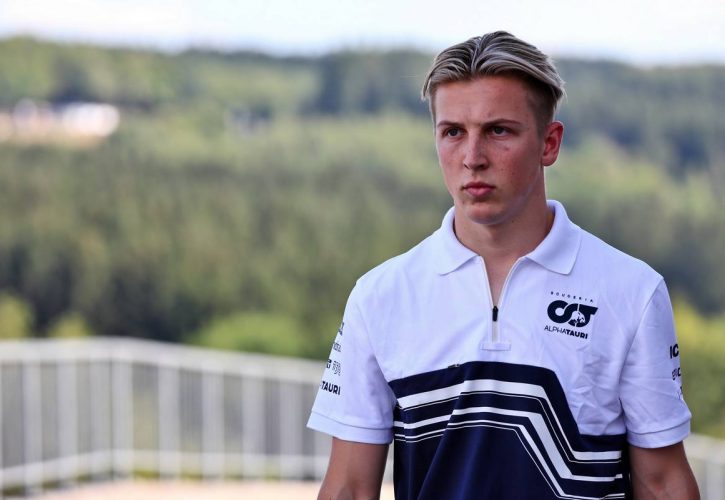 Kiwi Liam Lawson will enjoy his second FP1 rookie outing of the season this weekend when he takes to the track in Mexico City with Scuderia AlphaTauri.

Lawson was handed his public F1 debut at Spa last August as part of F1 teams' mandatory requirement to run a young driver in at least two practice sessions this season.

Lawson has clinched three wins this year with Carlin in the FIA Formula 2 Championship. The 20-year-old is currently 9th in the standings ahead of the series' finale in Abu Dhabi next month.

He was promoted to reserve driver status with Red Bull in the wake of the eviction from the energy drink company's young driver programme of Juri Vips.

Having subbed for Pierre Gasly at the Belgian Grand Prix, Lawson will replace Yuki Tsunoda in Mexico.

Three other young hopefuls will be in action in Friday's opening practice session at the Autodromo Hermanos Rodriguez, with Jack Doohan on duty with Alpine, Logan Sargeant running with Williams and Pietro Fittipaldi driving for Haas.