Juri Vips Has Been Suspended By Red Bull Over Racial Slur

Red Bull Racing have suspended junior driver Juri Vips as they investigate an incident where he appeared to make a racial slur during a live stream.

Vips was playing Call of Duty with other players including fellow Red Bull junior team driver Liam Lawson while it was being streamed on Twitch. 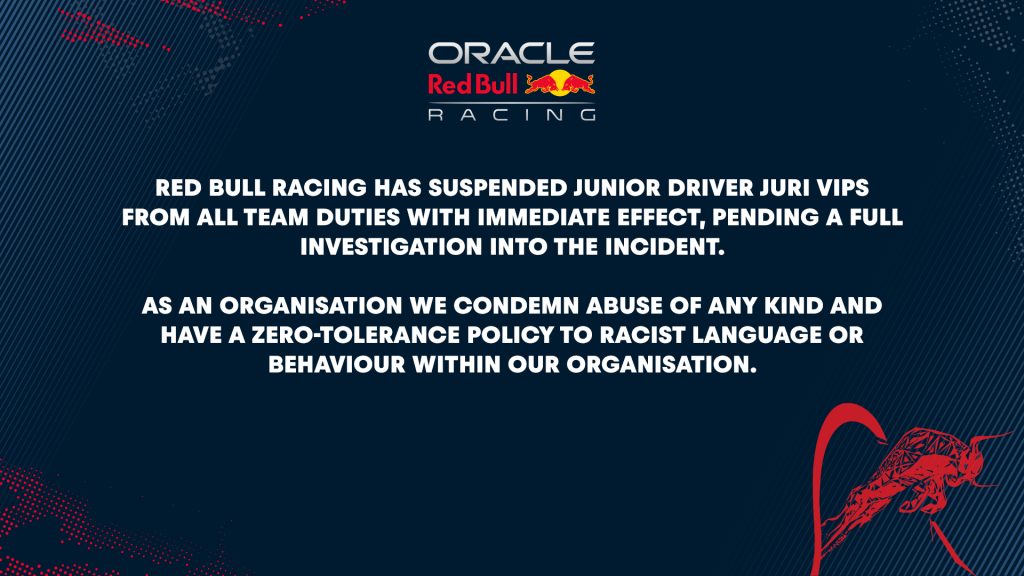 The Estonian driver put out an apology on his personal Instagram:

It’s currently unknown on the status of his F2 drive with Hitech GP. 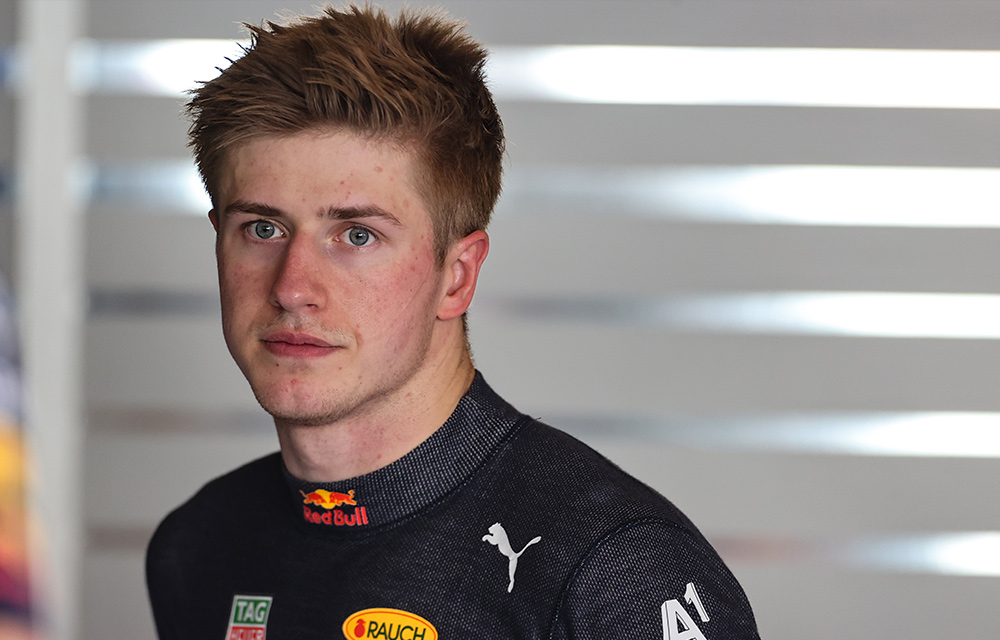