F1’s silly season has begun, and uh, well, it hasn’t really been as bonkers as we had hoped for. So far, we’ve had Fernando Alonso and Sergio Perez commit to another year at their respective teams. Now it seems like Nicholas Latifi might be re-signing with Williams for 2022.

To be honest, we didn’t expect any HUGE bits of driver news. Of course, the George Russell to Mercedes rumour is the big story of the driver market at the moment, but elsewhere it seems that teams are looking for stability as we approach the new 2022 F1 regulations.

Latifi said earlier this week that he would be “100%” ready to be the leader at Williams if Russell does get the promotion to Mercedes. It turns out he’s not alone in feeling that way.

Jost Capito, team principal at Williams, dropped some hints during the Friday press conference that a 2022 contract could be on its way for Nicholas.

“Yes, it looks like, I would say,” Capito responded when asked if Latifi was likely to stay with the team for another season.

“I agree with him [about being a team leader],” he added. “Maybe not yet, but he’s improving race by race, and I’m sure by the end of the season, he’s ready to do that.

“Especially his personality is in the right spot to lead the team. He works very well with the engineers, he’s very motivational, he’s very clear in his direction [of] where he wants a car to develop, and he’s very much liked by the team. And he’s demanding.

“Also, he learned a lot with George as they work together. They spend a lot of time together on and off the track.

“So it’s a fantastic relationship, and I’m sure by end of the season he will be in that position that he can lead the team.”

Latifi helped collect six championship points for the team during the last race in Hungary, his first points in F1 since his debut at the 2020 Austrian Grand Prix.

Would you like to see Latifi at Williams for 2022? 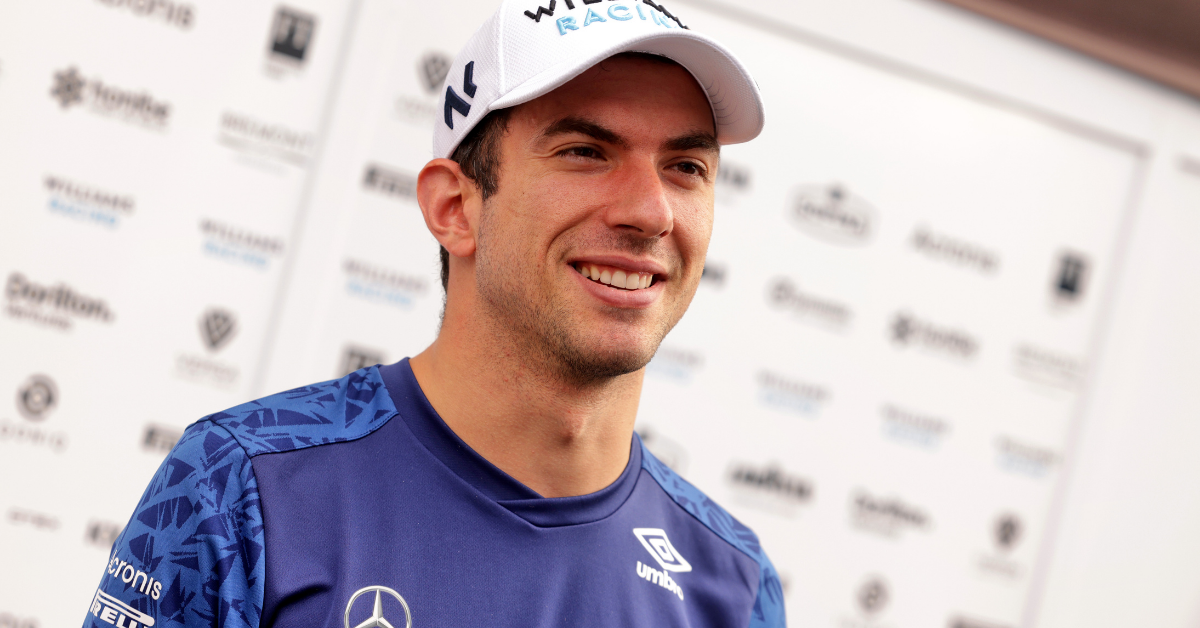