Jere commented on the post, Mercedes "should have done what George was asking" on strategy at Suzuka

In the round-up: Mercedes admit pitting both their drivers at once during the Japanese Grand Prix was an error.

Mercedes pitted Lewis Hamilton and George Russell together to switch them to intermediate tyres during the Japanese Grand Prix. However Hamilton’s stop was slow and Russell lost even more time waiting behind his team mate.

The team admitted that in retrospect they should have heeded Russell urging them to leave him out for another lap. They told him on the radio “inters are quicker” after the first drivers pitted. When he was directed to pit Russell suggested “let’s stay out” but was told “you lose ten seconds staying on the X [full wets]”.

In a video released by the team trackside engineering director Andrew Shovlin said “we’ve gone through all the timing of that, and we’ve concluded that, no, it wasn’t the right decision, we should have done what George was asking, which was to give him the lap in clean air.”

Russell lost over three seconds in the pits, dropping him behind Yuki Tsunoda and several early pitters. “We had seen that the intermediates were a lot quicker, so with the extreme wet you would have lost time on track,” Shovlin continued. “But the problem was George and Lewis were a bit too close for us to be able to do the pit stop without losing some time. And that time ultimately cost George the position to Tsunoda and possibly even the position to Lando [Norris].”

Junior racers get a taste of IndyCar at Sebring

Several drivers from Formula 2 and Indy Lights are getting their first IndyCar test laps this week in private test sessions at Sebring, along with two British professionals.

Andretti Autosport have rewarded their Formula E winner Jake Dennis with his IndyCar test debut, and Meyer Shank Racing has done the same with their IMSA champion Tom Blomqvist.

Oliver Clarke, who finished eighth in BRDC British Formula 3 in 2020 as a rookie, will return to racing in this weekend’s GB4 finale at Donington Park.

He will drive for Hillspeed, the same team he was with in British F3, and will be trying to aid its double title bid in the Formula 4 series. Clarke has not raced at all since the end of 2020.

“I’m buzzing to be back racing, especially with the Hillspeed guys, and looking forward to doing my bit in trying to help win the GB4 teams’ championship,” he said. “When I tested the car at Donington I was quick out of the box, even though I’ve been on the sidelines for some time, so I’m feeling pretty confident we should be able to challenge up at the front.” 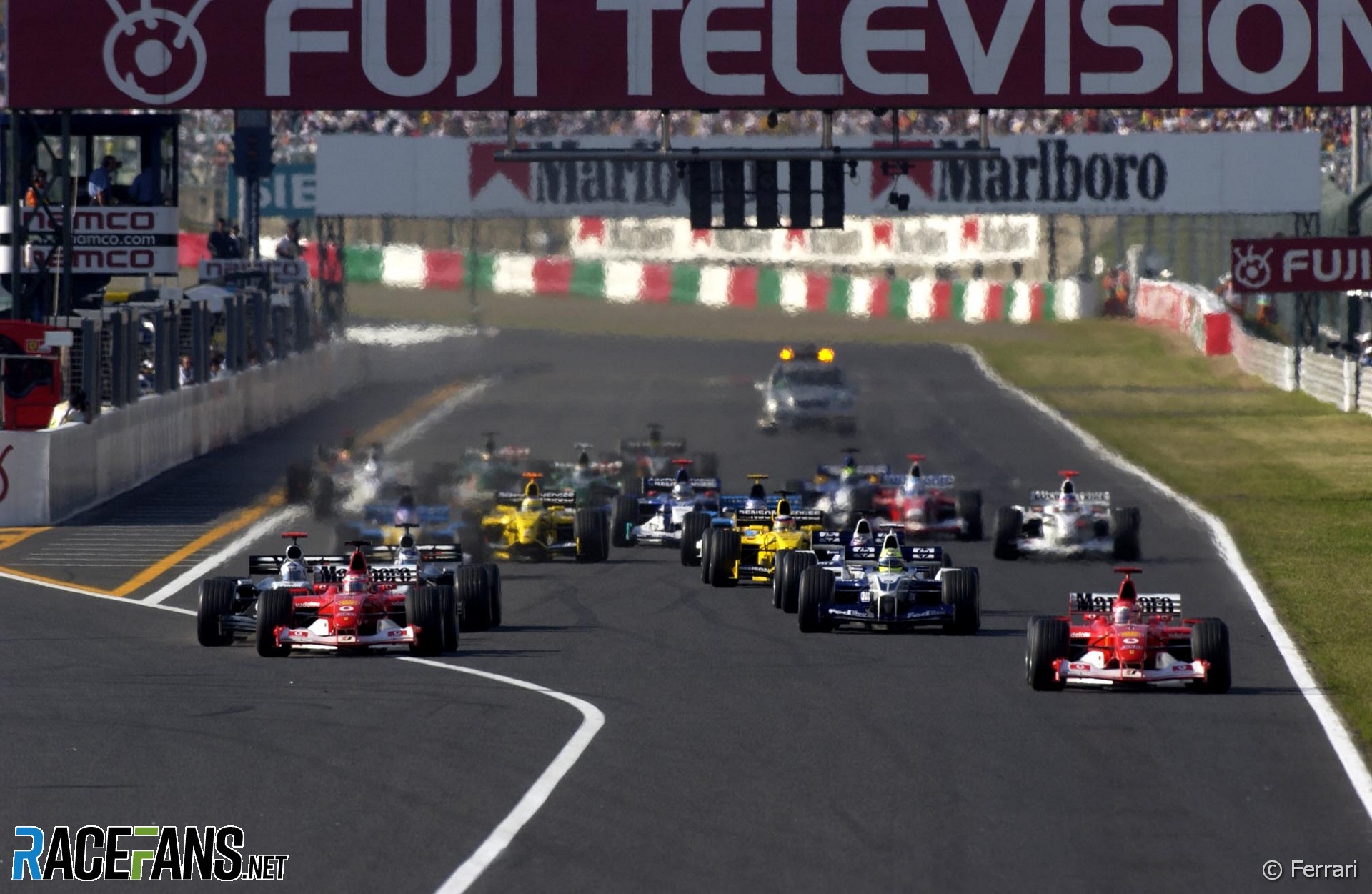