Jamie Chadwick to continue with Williams Driver Academy in 2023

Indy NXT driver Jamie Chadwick will remain with the Williams Driver Academy this year as she prepares to make her debut in the IndyCar feeder series.

This year, she will continue working with Williams in a "personalised simulator program" as she embarks on her maiden Indy NXT (formerly Indy lights) campaign with Andretti Autosport.

She said: “To be continuing my relationship with Williams is amazing; I’ve had their support since 2019. Having the opportunity to immerse myself within the team and keep that Formula 1 dream alive is very important. I look forward to seeing what we can achieve together.” 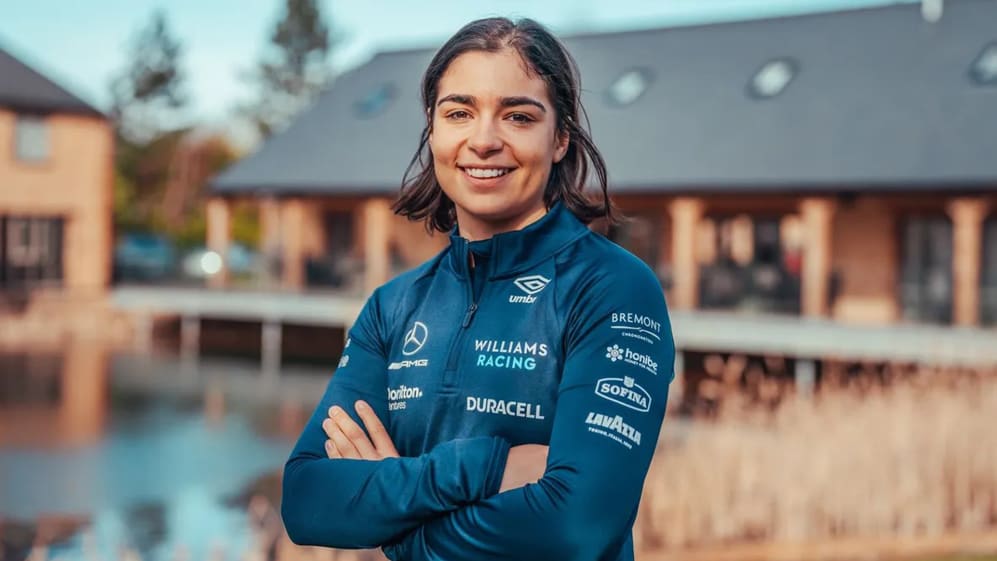 Williams' Sporting Director Sven Smeets added: “We’re very excited to have Jamie continuing as a core part of our Driver Academy at Williams Racing. She’s an incredibly talented driver and an important role model in inspiring the next generation of females in motorsport. We look forward to supporting her in 2023 while she takes on the new challenge in INDY NXT.”

The F1 team are currently preparing to launch their season – with rookie Logan Sargeant and Alex Albon driving full-time – on February 6, while new Team Principal James Vowles will take the reigns shortly afterwards.