The next two races of the 2021 Formula 1 season will be held at new venues, Qatar or Saudi Arabia. So when is the last time F1 visited two new circuits at consecutive rounds of the championship? And what’s the longest gap between two new circuits joining the calendar? We did some investigating…

It has been over fifty years since F1 last held two consecutive races at brand new venues for the sport. The last time it happened was at the 1970 German and Austrian Grands Prix.

With the Nürburgring’s owners failing to complete vital safety upgrades to their famous 14-mile Nordschleife track, the German Grand Prix moved to Hockenheim for the first time in 1970. The circuit was much safer that the Nürburgring, having been lined with guardrails following Jim Clark’s fatal accident two years previously.

Following Jochen Rindt’s victory in that race, two weeks later, F1 headed to the championship leader’s home country for the first Austrian Grand Prix in six years. It was the first Grand Prix held at the Österreichring, the circuit which has since been shortened and is now known as the Red Bull Ring. 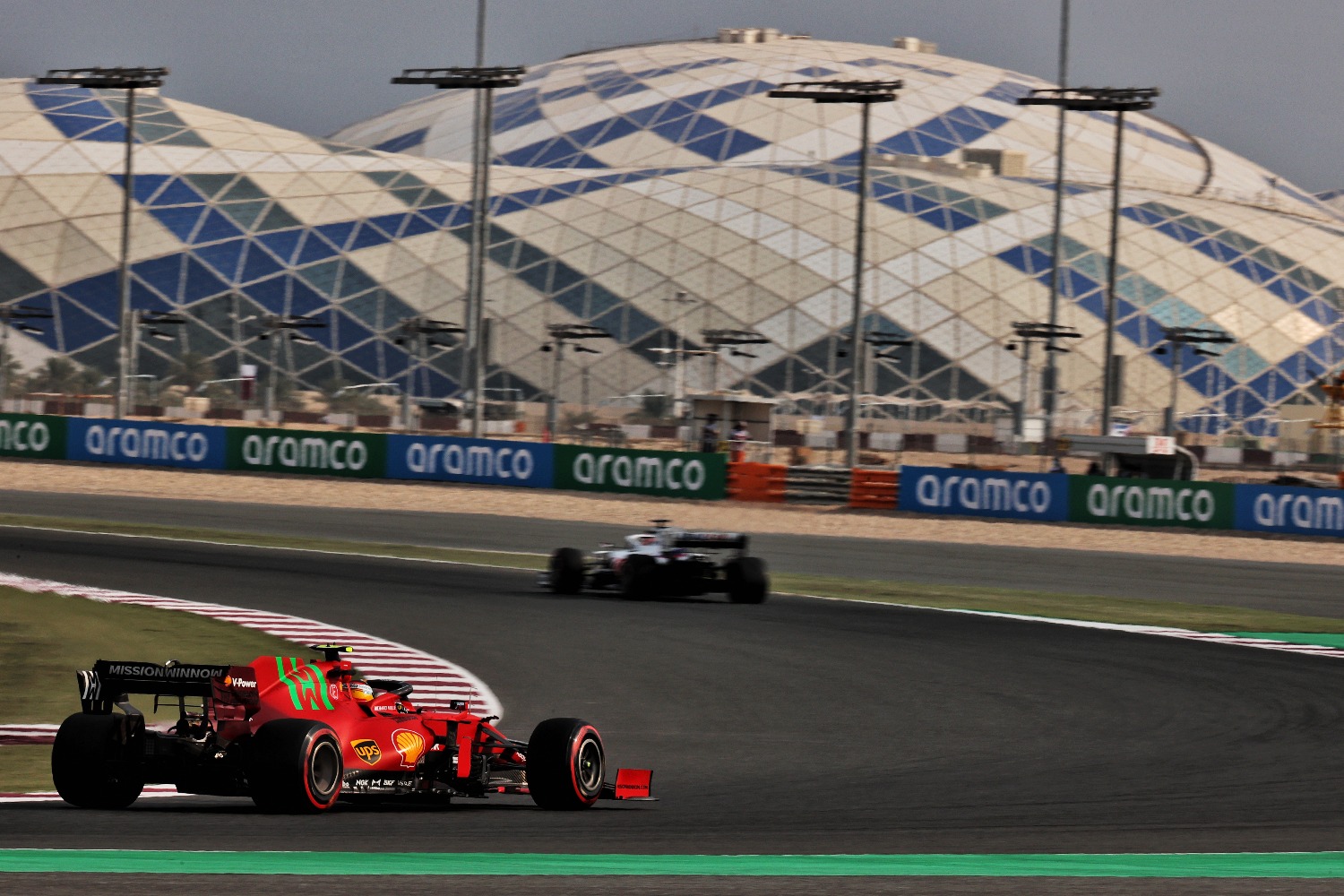 THE ONLY OTHER TIME CONSECUTIVE RACES HAVE BEEN AT NEW VENUES

Aside from F1’s inaugural World Championship season in 1950, there has been only one other occasion that the sport visited two new venues at consecutive races. That was at the 1959 German and Portuguese Grands Prix.

The 1959 German Grand Prix was the only F1 race to be held on the AVUS circuit. The track featured two long straights, linked by two hairpins – one of which was heavily banked. This race was contested in a unique two-heat format.

Like AVUS, Circuito de Monsanto, host of the 1959 Portuguese Grand Prix, only ever made one appearance on the F1 calendar. Held in the middle of August, the race did not start until 5pm in order to avoid the extreme daytime heat. The race was a logistical nightmare, as the track made use of public roads and even passed over tram tracks!

MOST NEW VENUES IN A SINGLE SEASON

2021 is only the nineteenth year in which two or more brand new venues have joined the Formula 1 calendar. It has happened in only three other seasons so far this millennium: 2004, 2008 and 2020.

Aside from F1’s inaugural season, there have been only three other years in which more than two new tracks joined the schedule: 1959, 1967 and 1973. Each of those three years featured three all-new venues. 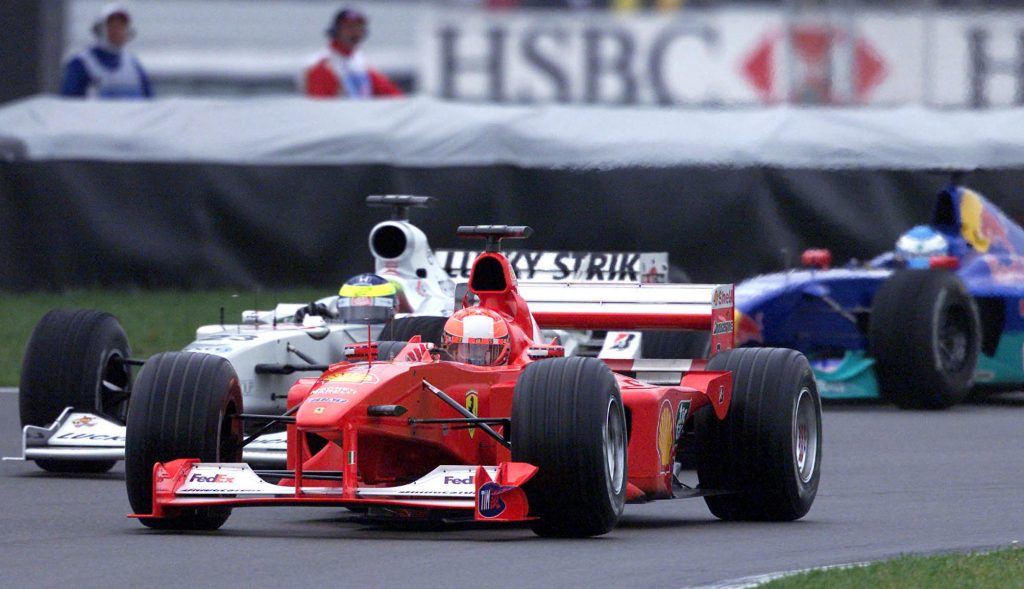 THE LONGEST GAP BETWEEN RACES AT NEW CIRCUITS

The longest amount of time between F1 racing at two new venues is the four and a half year gap between the addition of the Malaysian Grand Prix in 1999 and the Bahrain Grand Prix in 2004. The caveat here is that Indianapolis joined as host of the United States Grand Prix in 2000. Though it was the first F1 race to be held at the venue, the Indianapolis 500 was previously a round of the World Championship between 1950 and 1960.

The second longest gap between new venues joining the calendar is more recent. There were 1,547 days between F1’s first race at Baku City Circuit in Azerbaijan in 2016 and the addition of Mugello for the inaugural Tuscan Grand Prix last year. 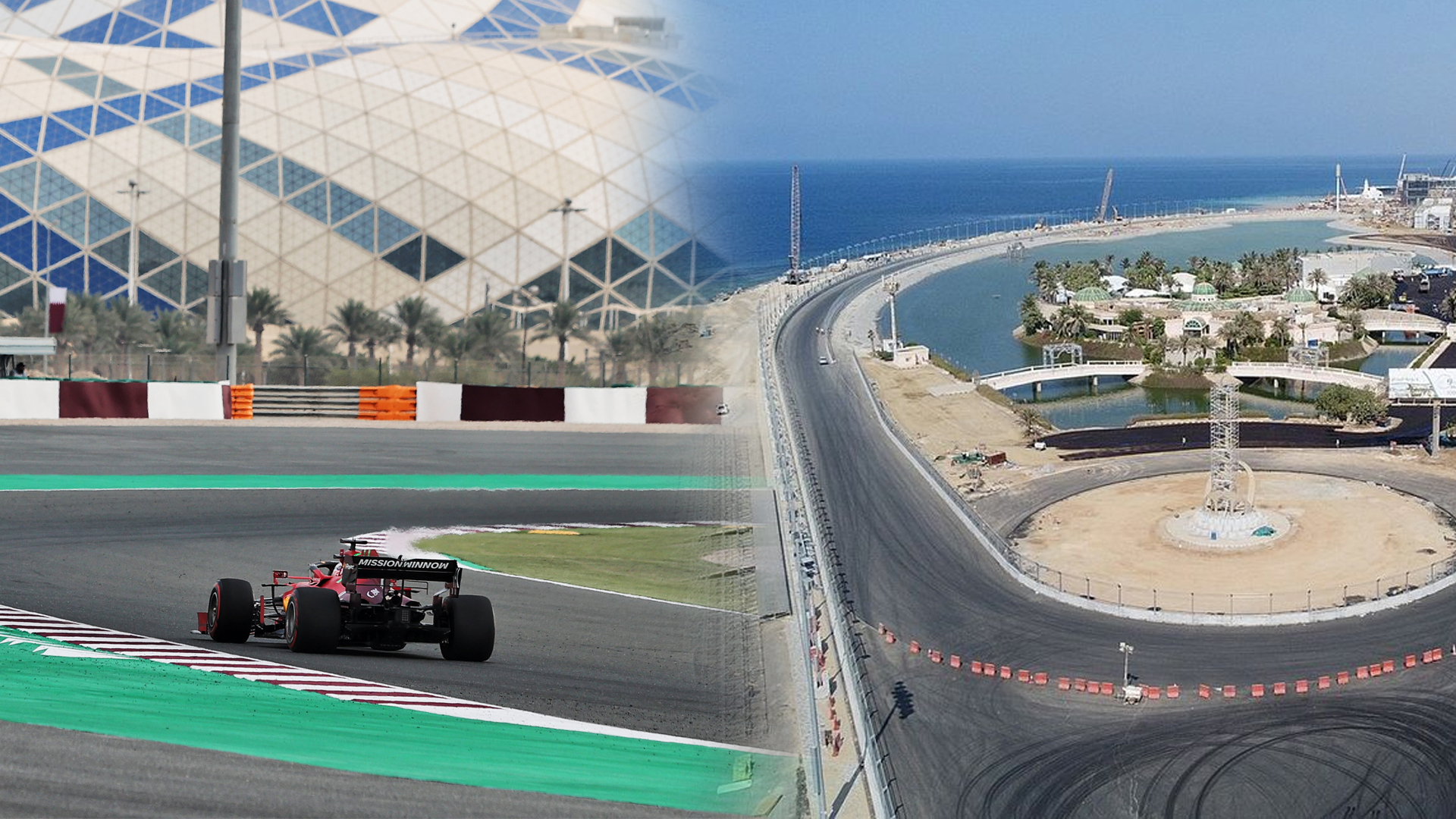