Information overload? Which motorsport series has the most effective TV graphics package? | Debates and polls

Television coverage of motorsport has evolved dramatically since the turn of the millennium. Live feeds in 4K resolution, helmet cameras and even augmented reality have allowed new opportunities to enhance the viewing experience for fans.

Graphics packages have also changed dramatically even in the last 20 years. From irregular tickers along the bottom of the screen giving occasional updates to race positions, now it’s hard to find a racing series that does not make use of a permanent timing tower on the left of the screen throughout the race so fans always know exactly where their favourite drivers sit in the order.

But out of some of the biggest motorsports series on the planet – Formula 1, Formula E, the World Endurance Championship, IndyCar, Moto GP and NASCAR – has the most effective graphics package to keep viewers informed of what the state of the race is? Review each series and then vote for which one you think has the best approach. 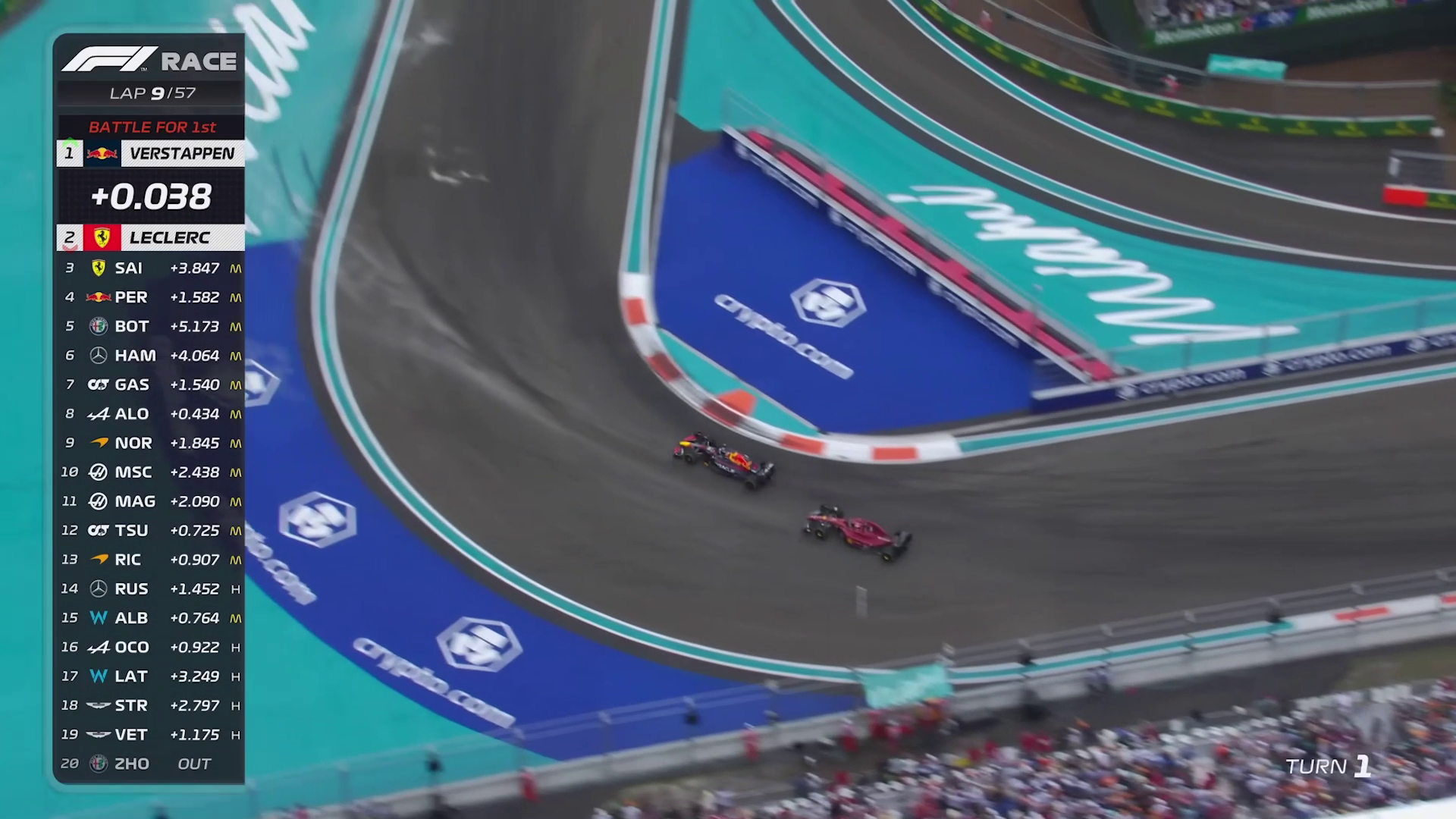 Formula 1 has revamped its TV graphics for the 2022 season with team logos, and tyre compounds

Formula 1 refreshed its graphics package to coincide with the all-new ground effect era at the start of the 2022 season.

A timing tower sits permanently on the left hand side of the screen, showing race positions, driver, team logo and what tyre compound the car is currently running on. Onboard cameras also make use of the Halo protection system around the driver’s helmet to display live telemetry. 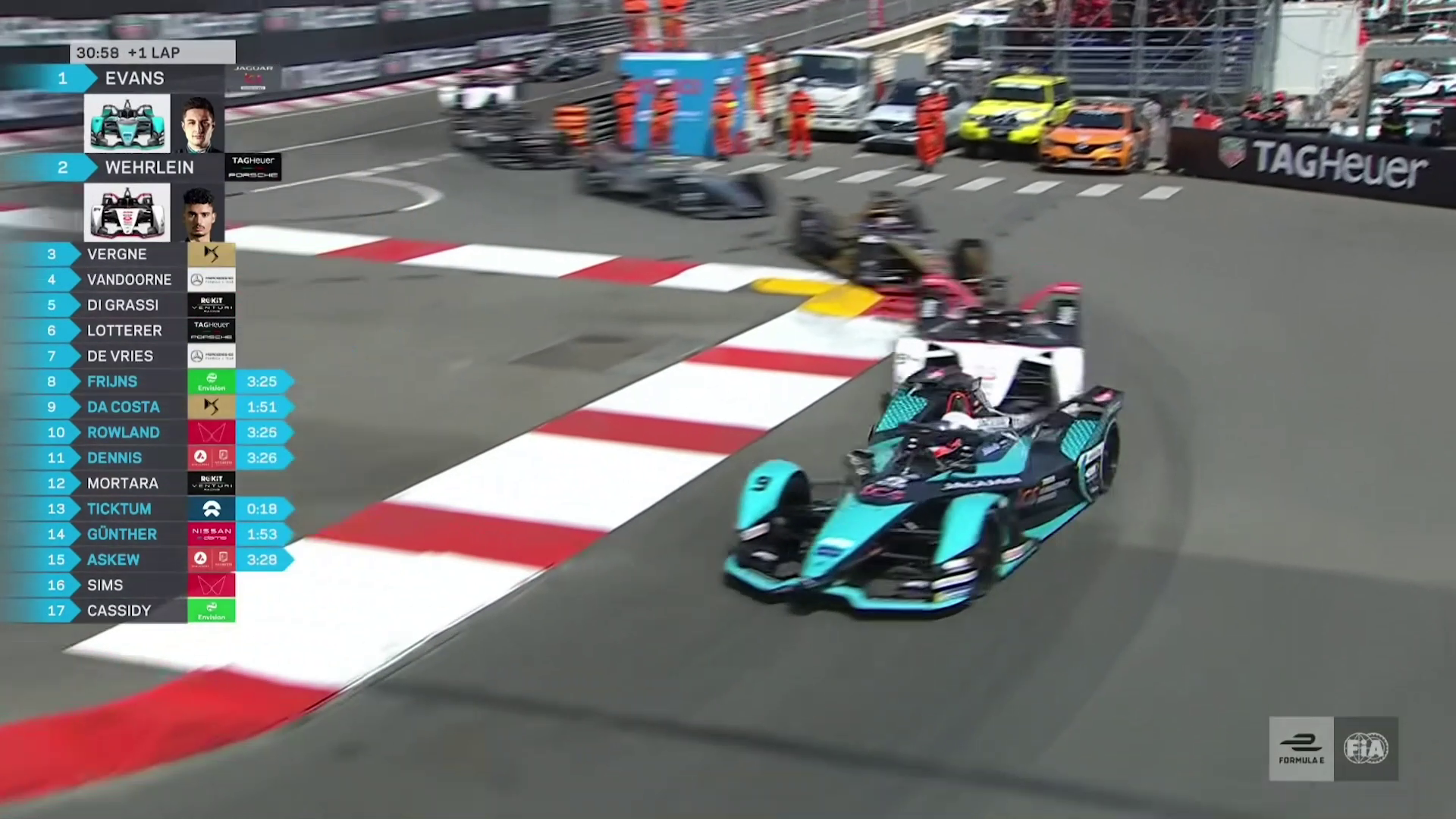 Formula E makes heavy use of the series’ blue branding as a colour to highlight important information like race positions and which drivers are currently using Attack Mode. When a driver has activated their extra power boost period, the duration they have remaining is shown on the timing tower in its entirety.

With a move to the new duels format in qualifying, Formula E occasionally uses side-by-side onboard footage where feeds are synced together to show a direct comparison between drivers. A live measure graphic shows which of the two drivers in the duel holds the advantage. 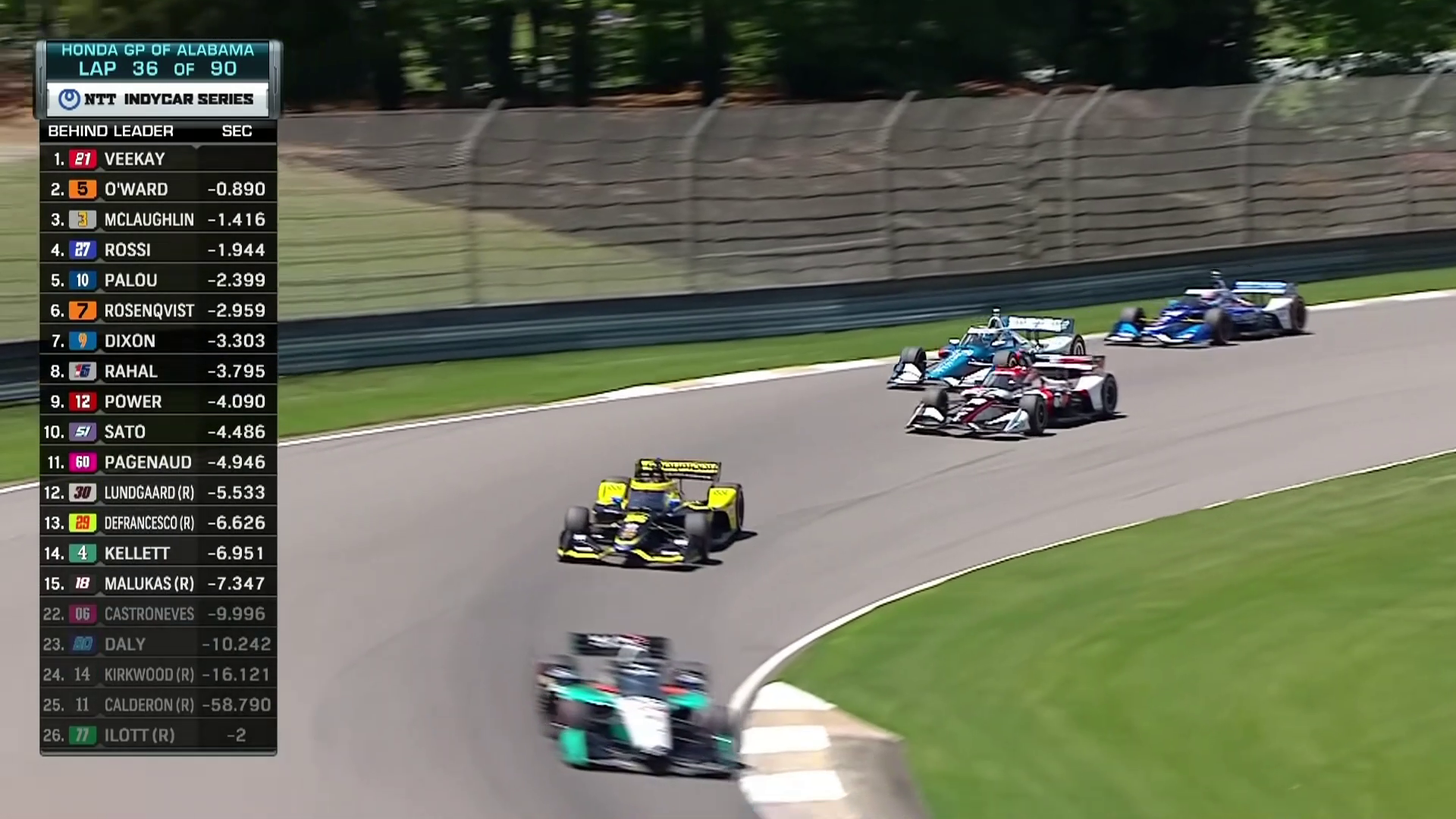 IndyCar’s race graphics by broadcaster NBC are perhaps the most similar to Formula 1’s in terms of look and purpose. Driver numbers are featured far more prominently, with backgrounds reflecting the liveries of each car to help make it easier for viewers to identify cars if they are not familiar with them.

IndyCar also uses picture-in-picture to show replays of incidents at track action while also keeping a view of the live race action the screen at the same time. 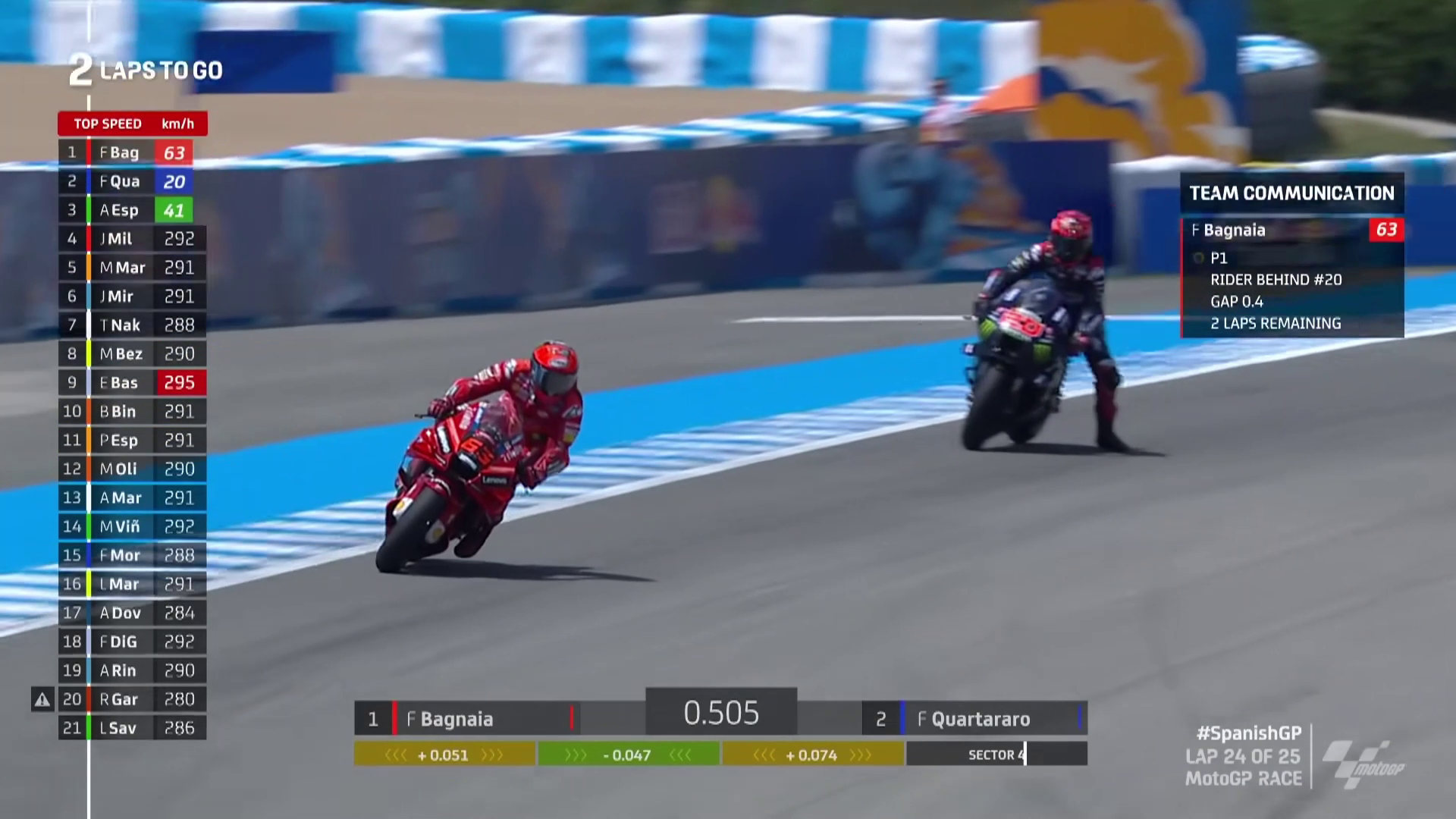 Moto GP makes regular use of informative popouts during races

Moto GP’s graphics package has evolved greatly in the last 20 years. Commercial rights holders Dorna have placed major emphasis on trying to present information as clearly as possible to make the sport accessible to viewers who might not be familiar with the sport. Riders on screen will often be highlighted on the timing tower, making it clear what battle is currently being shown. NASCAR’s broadcasting arrangement is different to most other series on this list where coverage of the NASCAR’s top level Cup series is shared between Fox and NBC during the season. NASCAR does have its own graphics package for international broadcasters, but the majority of viewers in the United States will watch with Fox’s suite of graphics.

When NBC takes over broadcasting the remainder of the season’s races later this month on its main network channel and its basic cable channel ‘USA’, it will use a similar suite of graphics to those used for its IndyCar coverage. The TV graphics package for the WEC is more minimalistic in design than other FIA world championships. With multiple classes racing against each other at once, each car is designated by a colour representing its class – Hypercar, LMP2, GT Pro or GT Amateur – rather than a colour to represent its team.

The timing information also uses a noticeable translucent shadowing effect over the screen to help the graphics stand out against the race footage.

Which motorsport series has the right approach to presenting information to viewers during races? Cast your vote below and have your say in the comments.

Which motorsport series has the most effective TV graphics package?