Following Friday’s announcement that long-serving Mercedes’ engineer and strategist James Vowles would be taking over as Williams Team Principal, he sat down with selected media to discuss how the switch came about, Toto Wolff's reaction, what he's hoping to achieve at his new team, and plenty more...

How did the move come about?

On a joint media call with Wolff, Vowles divulged just how long he and the Williams brass had been in communication, before revealing what made him realise that a move to the Grove outfit was the right decision.

“I’ve been chatting to Williams over the last month or so,” Vowles revealed. “Very clearly, we all have a relationship inside this sport, so it wasn’t that it was a complete cold call. From my perspective, the conversation just started picking up initially because it’s an incredible opportunity and I feel like I can add to it.

“And really from both sides, both Williams and myself, we concluded that the fit is very very good after a number of meetings with the board. We actually found a way of working, a way of thinking, a way of approaching things, culture, people, systems, was incredibly aligned.

"It was at that point that were I brought Toto into the conversation to let him know what my will and desire was.” 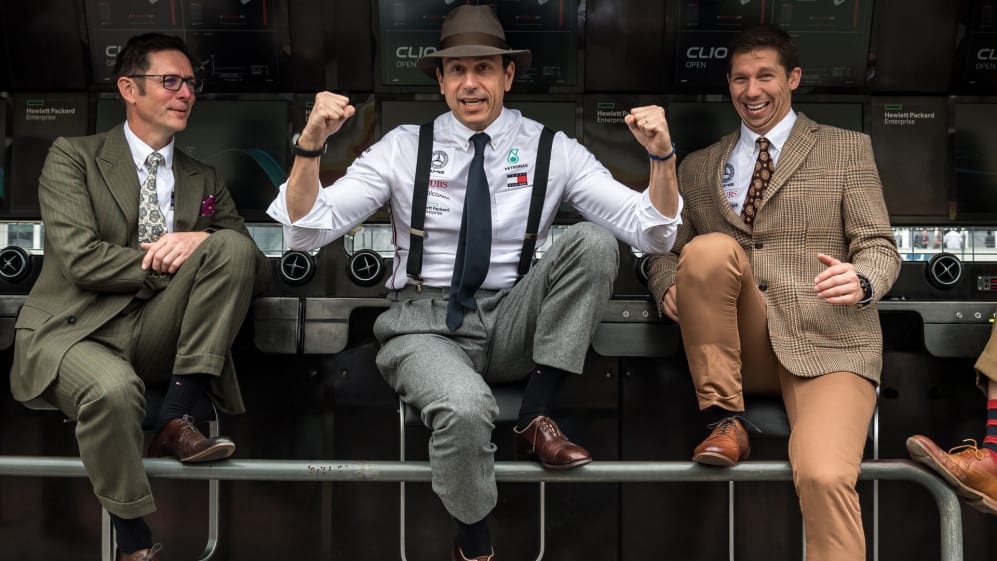 How did Wolff react?

Vowles says Mercedes boss Toto Wolff has been nothing but positive through the process.

“I think from my perspective Toto, in fairness, wasn’t really made aware of it until late on, so just a few weeks ago, really into the new year,” said Vowles. “Toto’s response was the best I could have hoped for. He has been incredibly good in terms of accommodating this change.

“Mercedes know it’s obviously a loss, but in a way it’s a gain because Williams fundamentally and for myself it ends up being a big step, and I think that is why you are seeing this collaborative nature.”

How big a step up will it be?

Vowles is aware that a lot is going to change in his new role but says he does not see it as a major leap. He explained how the pathway created by Wolff and Mercedes over the last few years has ensured that he is more than ready for the challenge that lies ahead. 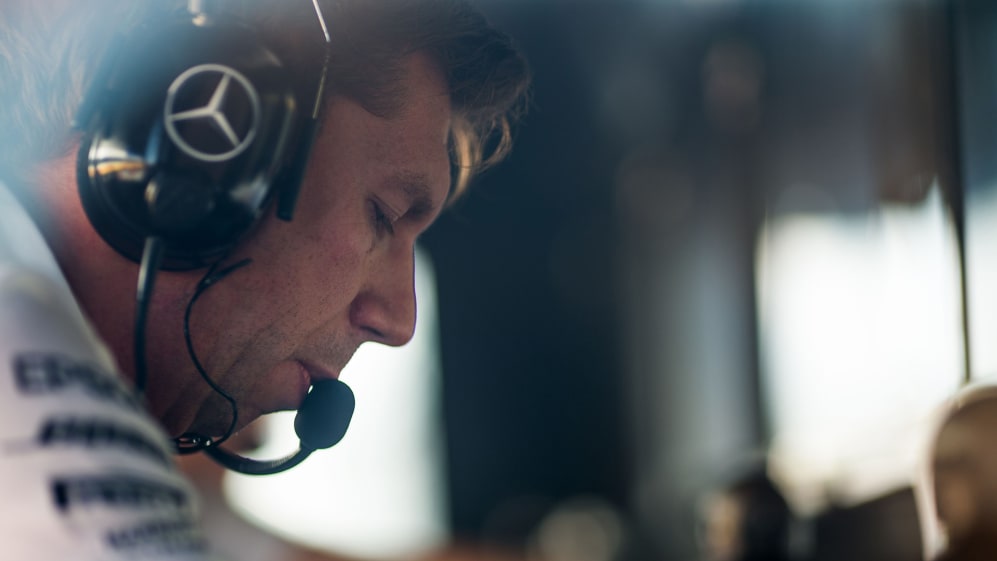 “Fortunately, I’m not seeing it... it is a leap, it is a jump, but I don’t think it’s a massive leap," said Vowles. "I think this journey towards Team Principal has been one that has been in my head for many years, and Toto and Mercedes have been incredibly kind in order to provide me a pathway to get there. As Toto described a number of responsibilities fell my way in the last few years.

“However, it’s the same if I asked any of you to change what you’re doing and move on to a different organisation, even perhaps if you’re doing the same job. You have to reform your relationships, you have to build the team around you that you want, that you are with, and you have to reform those social groups that are now disappearing. Disappearing after 20 years. The best analogy I can use so far is almost like a divorce. It’s hard. That’s a lot of people that are incredibly close to me, that I’ve grown up with.”

He added: “But I’m going into an arena that has people that are just as motivated, just as committed, and just as hungry for success. It’s a different starting point but the end goal is going to be hopefully no different. To answer your question, is it difficult? I don’t see it that way.

“Perhaps I’m getting carried away with the excitement and the want and will to start this, and get into this, but it’s not trepidation. I’m waking up every morning, I don’t mind saying, at five AM and just scribbling down thoughts, notes, directions. That is the level of motivation that is just going to keep me going for years and years. I’m confident of it.” 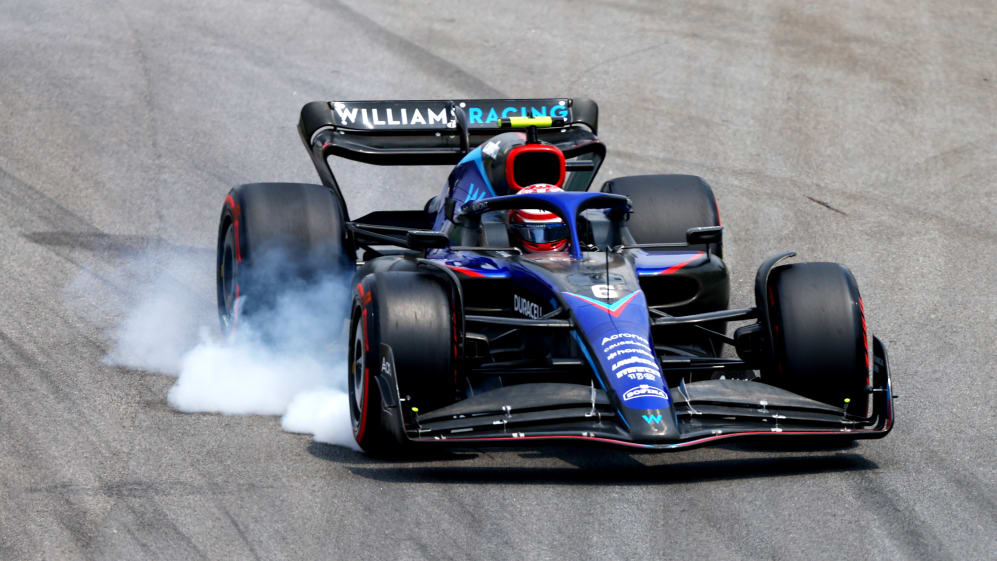 Where has it been going wrong for Williams?

Williams have been at the bottom of the championship standings in three of the last four seasons – including in 2022 – and while Vowles has not stepped inside the building just yet, he believes he has a fair idea of what may have gone awry.

“It's hard to answer what's wrong simply because as I speak to you all here, I haven’t set foot inside," Vowles explained. "My contact has been fairly limited, for purposeful reasons, I’m still in the transition point.

“What will definitely be wrong is when you are hurting, and when you have been punished, and you’ve been pushed down as an organisation, because you are suffering, that doesn’t get better year on year, unless you get a change to what’s going on.

“A change to the culture, a change to the methods, and systems. I suspect a lot of it was that, if we go back a few years, we didn’t have the strength that [owners] Dorilton [have brought]. Dorilton really want and will invest the correct amount to make this a prominent team. And I don’t think that was fair to say that was the case just a few years ago, and the impact of them will take a while to properly kick in.” 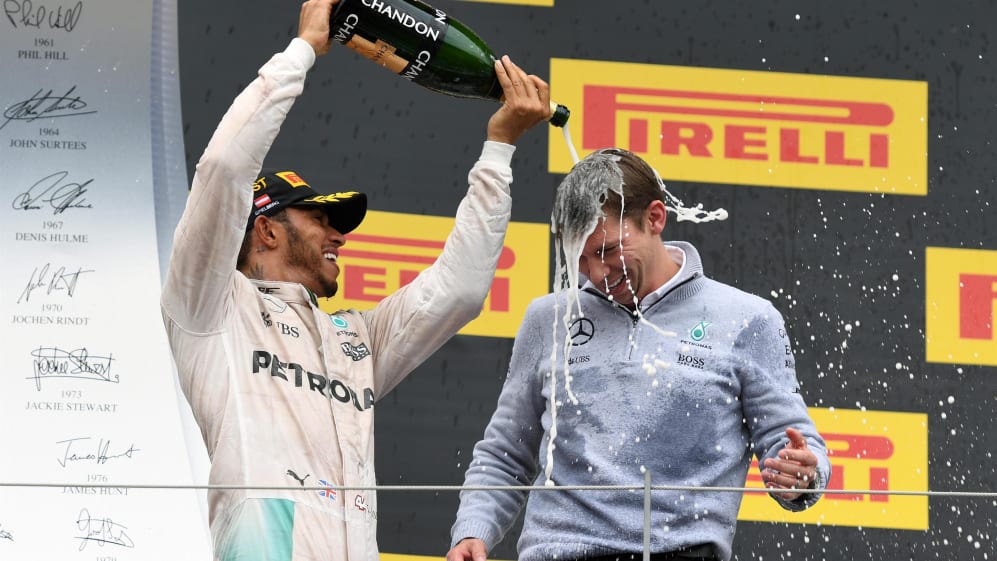 How will he go about moving Williams up the grid?

For the last decade, Vowles has been a part of a well-oiled championship winning Mercedes team. But he plans on drawing from his early experience of being in a struggling outfit to get Williams back up the order.

“I am one change but clearly one individual won’t make it,” said Vowles. “What is required is a re-strengthening of the technical team, but also allowing those internally that are incredibly good to shine and prosper, and I suspect the environment that they’ve had around isn’t one that would be have been conducive to that for a period of time.

“What I’m doing different is that I am fortunate enough to have known failure on levels that unfortunately many of you have publicly seen. Even prior to Mercedes, there were times that we were lavishing in a very poor position. We didn’t score a point for twelve races.”

"And I strongly suspect that they’ve put themselves in a situation where that collaboration isn’t quite as good as it could be or should be, just simply because it has been quite a few years of pain that has cemented it.” 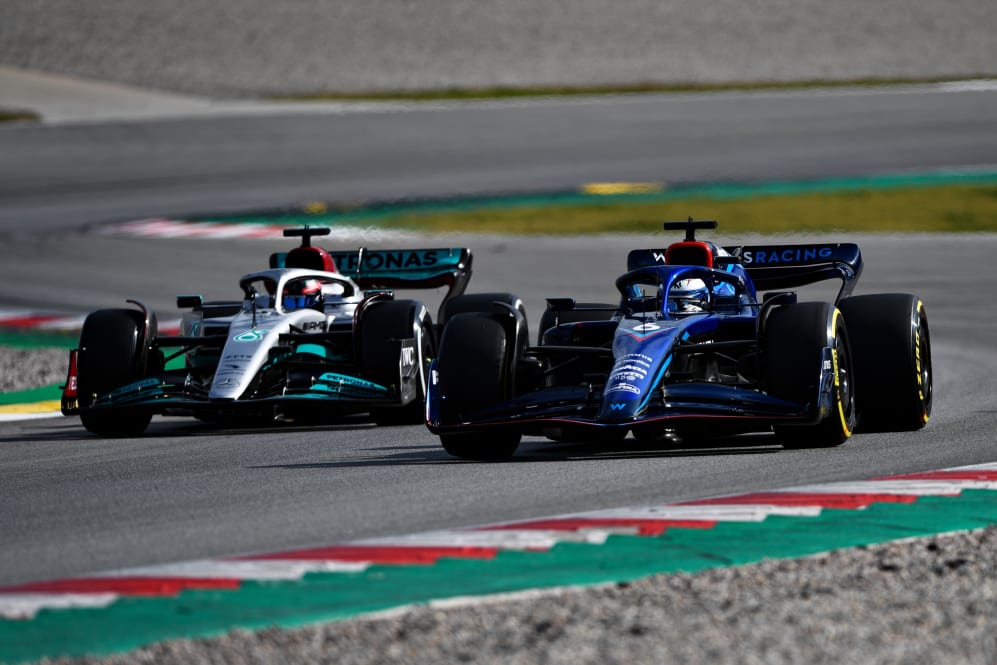 Vowles says Williams will continue to be independent of Mercedes

Will Williams become a Mercedes b-team?

While Vowles did not rule out a collaboration of some sorts between the two teams down the line, he remained adamant that Williams are an “independent organisation,” insisting that his loyalties now lie with the people wearing blue rather than those in silver.

“Williams is an entirely independent organisation, and furthermore, it's one that my success is subject and dependent on me doing a good job there, and that has to be independent of Mercedes,” said Vowles.

“It doesn’t mean that Mercedes and ourselves won’t have collaboration in some form or another, there was collaboration before I joined, but I have to do what is best for Williams from here onwards.

He continued: “The second, which is now fundamentally, that you put a crisp Williams shirt on, that is where your loyalty is and that is where my success and the team success will come from. There is no mini-Mercedes or B-team or any of that notion. This is about me standing on my own two legs and measuring success with an organisation around me.”