Max Verstappen made it six wins in a row for Red Bull in Canada, but Christian Horner is already set on making it seven!

In a weekend where he was totally dominant, Max Verstappen gained a hefty advantage in Canada and will head to Silverstone with a 46-point lead over the rest of the field.

In 2021, Silverstone was the spark that lit one of the most heated title battles in recent years, with Verstappen and title rival Lewis Hamilton colliding at Copse Corner. 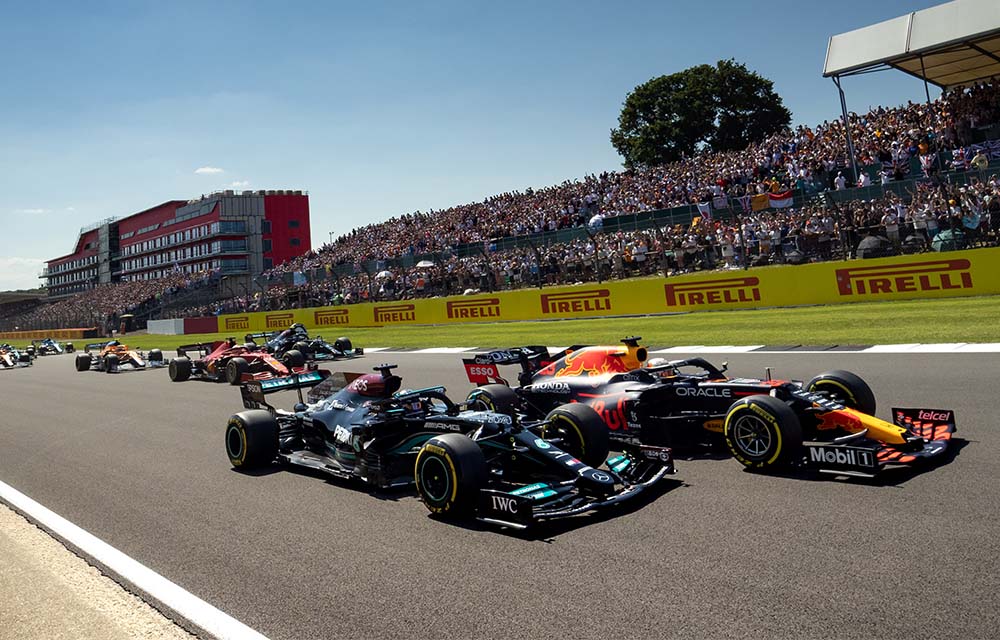 Speaking to Sky Sports in Canada, he said “We’ve just got each race at a time, and we put a great run together. It’s great to be heading to Silverstone leading both championships. Max is in the form of his life, the team is doing a great job.” 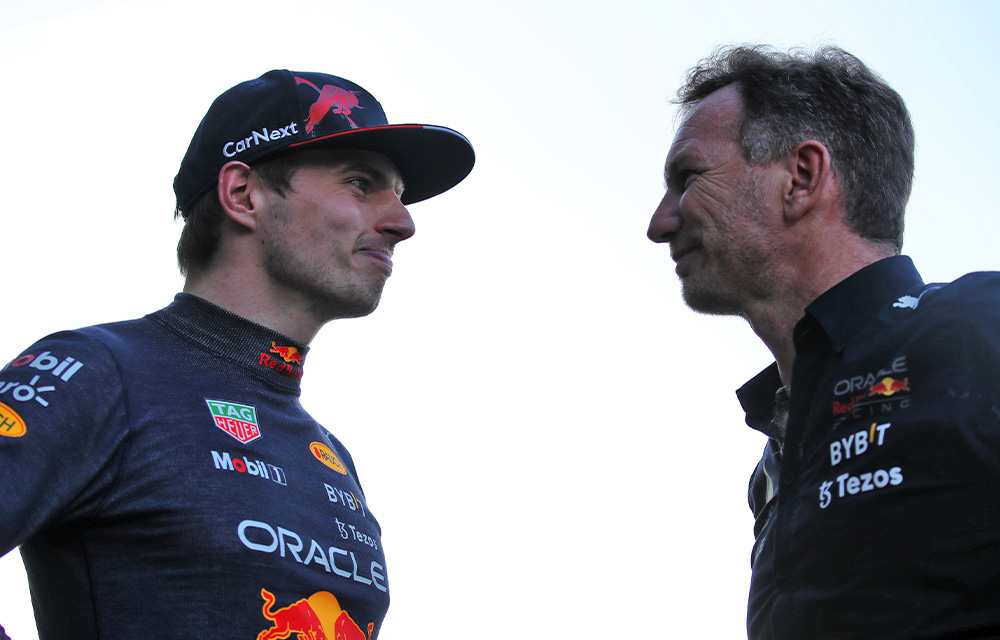 He added “Silverstone is one of the best circuits on the calendar. It’s going to be a record crowd again this year. We are looking forward to seeing everybody there. I’m sure it’s going to be a huge support for the Mercedes drivers. But we are going there fired up and trying to put right what happened last year.”

With Mercedes showing signs of improvement, who knows, maybe we could get a Hamilton vs Verstappen rematch? 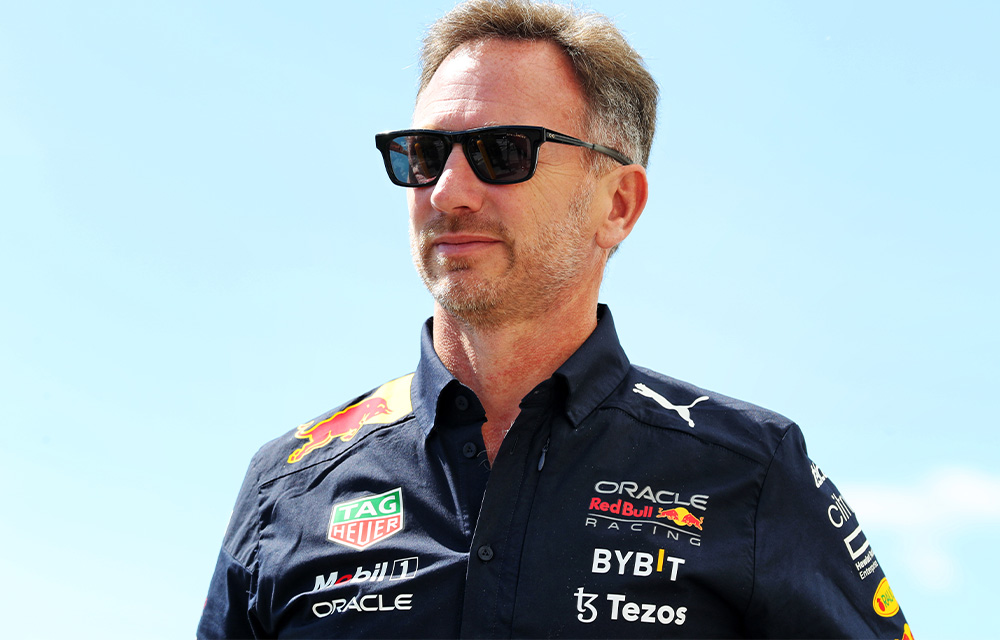