Horner: Verstappen 'on another planet this year'

Christian Horner says the maturity and conviction displayed by Max Verstappen has put the two-time F1 world champion "on another planet" this year relative to his rivals.

In the early part of the 2022 season, Verstappen dealt with reliability issues at Red Bull but especially with Charles Leclerc, his toughest opponent.

After two DNFs in the first three races, with Leclerc taking a commanding lead in the drivers' standings, Verstappen went as to suggest that the championship was over.

But when Red Bull gained its footing, there was no looking back for Verstappen who, helped by Ferrari's missteps, caught and overhauled Leclerc in short order and powered off into the distance never to be seen again by his challengers.

And Verstappen's charge allowed the Dutchman to secure the title in Japan last weekend with four races to spare, and Horner couldn't lavish enough praise on his driver. 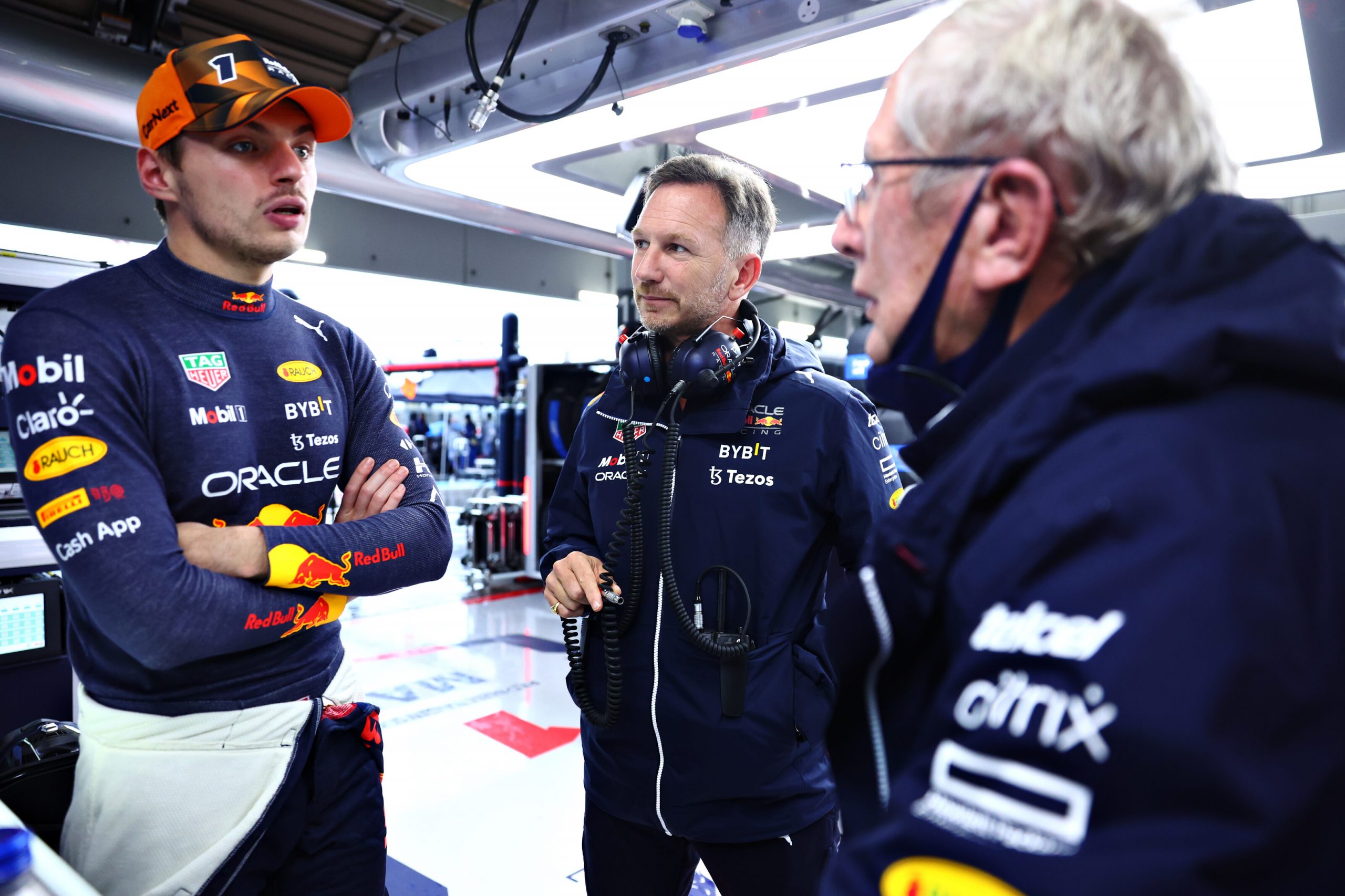 "To do it with four races remaining, I mean, it's truly a remarkable performance," said the red Bull team principal.

"I think Max has been on another planet this year, he has dominated this championship, driven with such maturity, such conviction.

"And I think, of course, far less controversial than the last race in Abu Dhabi, which was a titanic battle last year. And the big one outstanding for us is the constructors'.

"So after eight years, no other team has come close to winning it, and hopefully we can bring that home this year as well."

Statistics highlight one's cold results, but looking past his driver's net achievement in Japan, Horner underscores the very different environment in which this year's campaign unfolded compared to 2021 and its array of controversies.

"And for Max, becoming world champion last year, carrying that number one on the car, he's driven with such conviction this year, and he's defended the title in such a dominant fashion.

"It's been a joy to see him reach another level this year." 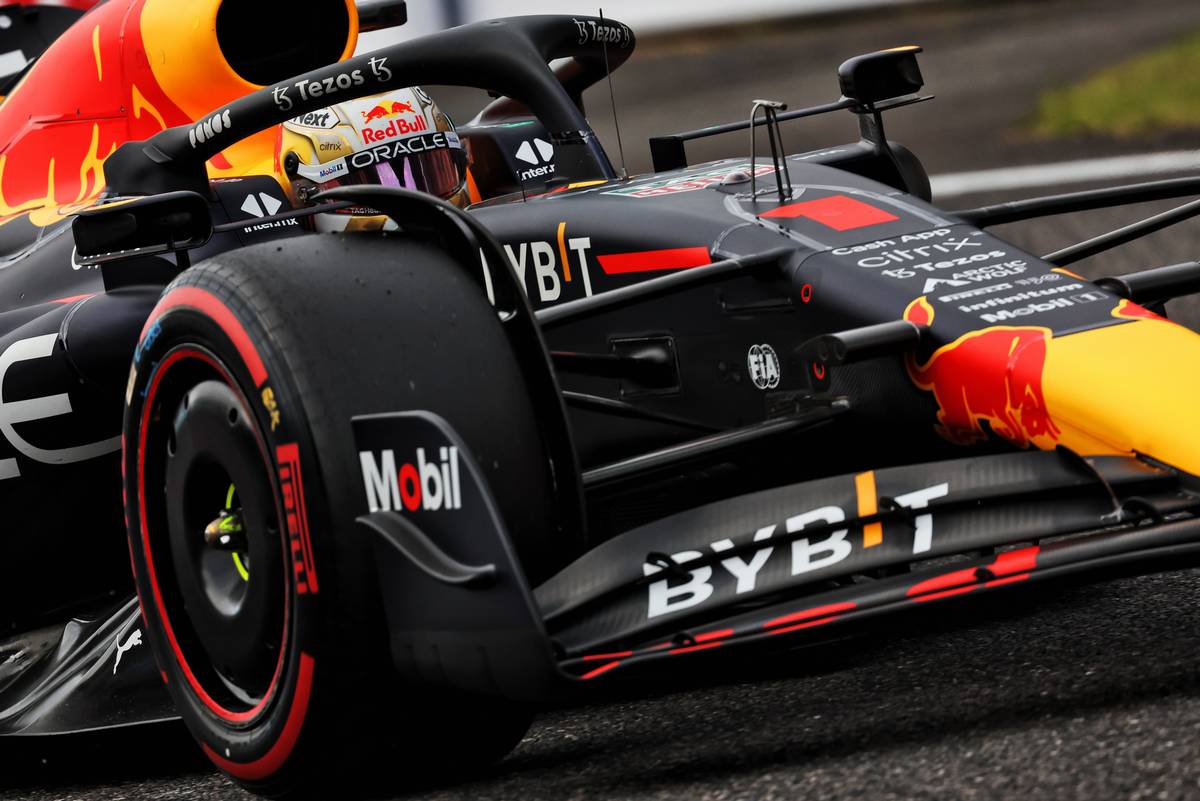 Horner believes a massive layer of pressure was taken off Verstappen last year after Abu Dhabi, which released the Dutchman from any remaining mental constraints.

"I think last year was such a heavyweight bout between two titans," he said. "And I think having achieved that world championship last year, it happened with Sebastian and it's happened again with Max, it's just taking that pressure off his shoulders of expectation, and he's just gone out and smashed it out of the park this year.

"He's in the form of his life, he's driving incredibly well, the team's working at an exceptionally high level, the strength and depth that we have throughout the organisation is immense.

"And we're just very proud of him, and obviously, we'll enjoy this moment. But focus quickly to the constructors' side of the tables. And Checo [Perez] securing that second place in the championship."