Christian Horner says the sporting penalty levied upon Red Bull for breaching F1's cost cap regulations is "draconian" and could impact the team's 2023 car by as much half a second a lap.

Red Bull has settled its budget cap breach case with the FIA, the team signing the FIA's Accepted Breach Agreement in which it recognizes its fault and agrees to pay a fine of $7 million in the next thirty days.

While the financial sanction is no small amount, Horner focused on the accompanying sporting sanction decided by the FIA, and which calls for a 10% reduction of permitted aerodynamic testing over the next twelve months, whether its wind tunnel usage or CFD design and research.

"We’ve been provided a significant penalty, both financially and sportingly, from the seven million dollars – which is an enormous amount of money, that is payable within a 30-day period – and obviously the more draconian part is the sporting penalty, which is a 10% reduction in our ability to utilise our windtunnel and aerodynamic tools,” Horner told the media in Mexico City on Friday.

"And that, I’ve heard people reporting today [that it] is an insignificant amount – let me tell you now, that is an enormous amount.

"That represents anywhere between quarter and half a second worth of laptime." 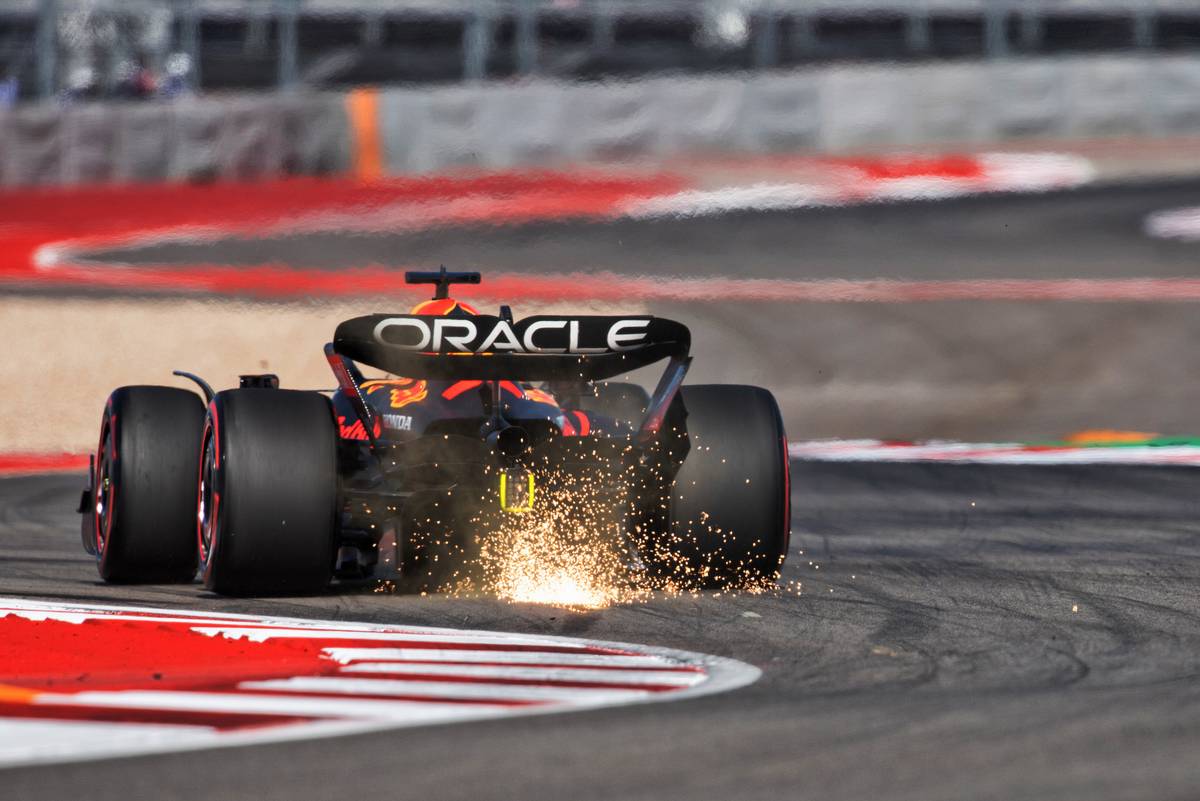 Red Bull's sporting penalty comes on top of a the restrictions already imposed on the Milton Keynes-based outfit as a result of it winning the 2022 Constructors' championship.

Horner stressed that a reduced allocation of aerodynamic testing would inevitably have a bearing on the development of next year's car.

"By winning the constructors’ championship, obviously we’ve become victims of our own success by, in addition to that 10%, having 5% incremental disadvantage, handicap, compared to the second and third place [teams]," he explained, referring to Ferrari and Mercedes.

"So, just for clarity, we will have 15% less windtunnel time than the second-placed team [Ferrari] in the constructors’ championship, and 20% [actually 21%] less than the third place [Mercedes].

"Again, a draconian amount. So that 10%, put into reality, as I say, will have an impact on our ability to perform on track next year."