At this rate, the 2021 F1 title will not be decided on track but settled in the stewards’ office (we’re really hoping this is not the case btw). After Max Verstappen picked up a five-second AND ten-second penalty for two separate incidents in Saudi Arabia, the whole thing has left a bitter taste in Christian Horner’s mouth.

Firstly, Verstappen was awarded a five-second penalty for leaving the track and gaining an advantage after running wide through Turn 1 whilst battling Lewis Hamilton for the race lead on Lap 37.

As a result, race control ordered Verstappen to give the place back, slowing down significantly into Turn 26. The sudden change in speed and the fact that Hamilton was unaware that his rival was letting him past saw the Brit make contact with the back of the Red Bull. 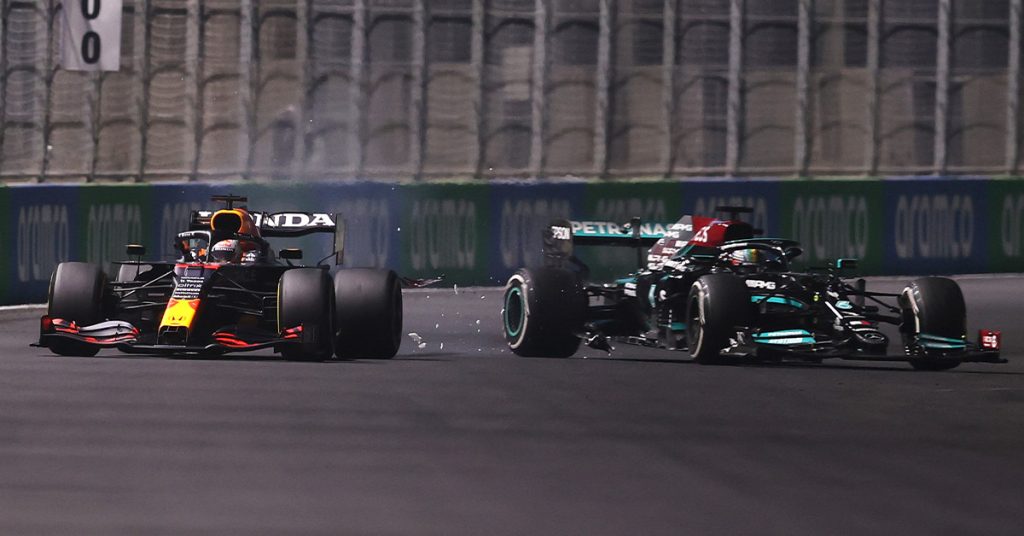 Verstappen was handed a ten-second penalty for causing the collision with the stewards noting the erratic 2.4G of deceleration and that the team attempted to give the place back “strategically”.

Speaking to Sky after the race, the Red Bull Team Principal felt that Verstappen had drawn the short end of the stick in the stewards’ decisions.

“I think we feel hard done by with the five-second penalty and then the incident where Lewis has driven up the back of Max,” Horner said. 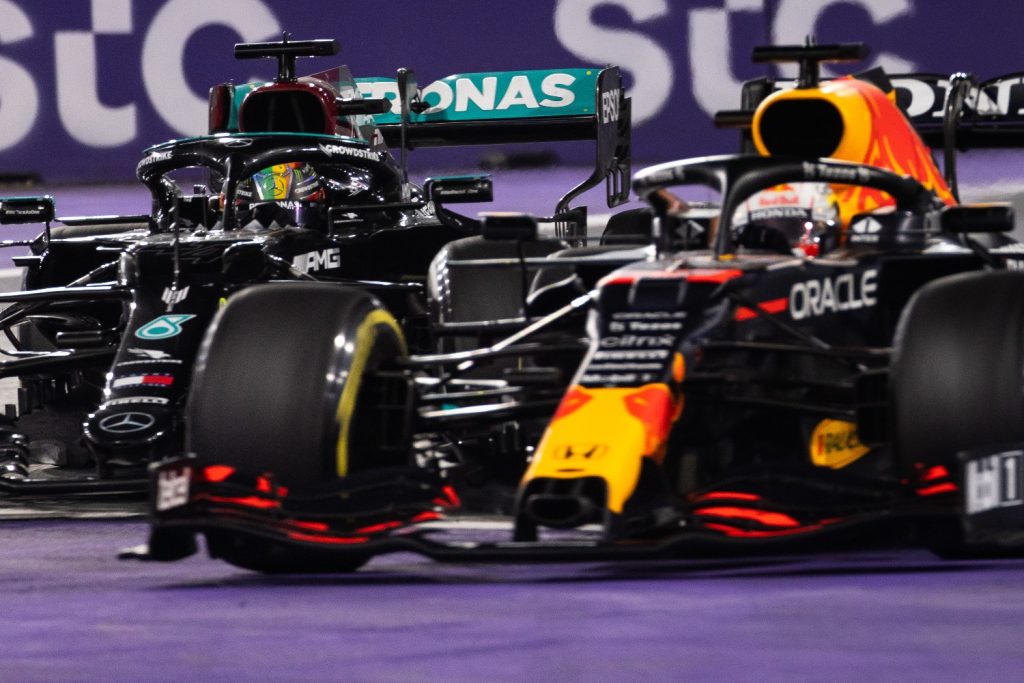 Regarding the earlier incident at Turn 1, he added: “Lewis has got overspeed there, they have both gone wide, they’ve both gone in hard, and I think this is one of the things that we’ve been going on about of ‘let them race’, Does that warrant a five-second penalty? For me, that was on the harsh side.”

Despite feeling harshly treated by the stewards, Horner was full of praise for Verstappen’s performance and never one to miss an opportunity, made a dig at his rivals for good measure.

“The first sector is the driver, and then the next two sectors are engine dominated, so anybody can drive easily down the straight bits. What Max was able to do, through the demands of sector one, was truly impressive.

“Again, his only chance of staying ahead. If you look at the difference in performance around the lap, it was remarkable what he was able to do.”

Oh, to be a fly on the wall when he found out Verstappen was given a 10-second penalty for braking erratically

Did Verstappen deserve to be penalised for either incident? Let us know in the comments below. 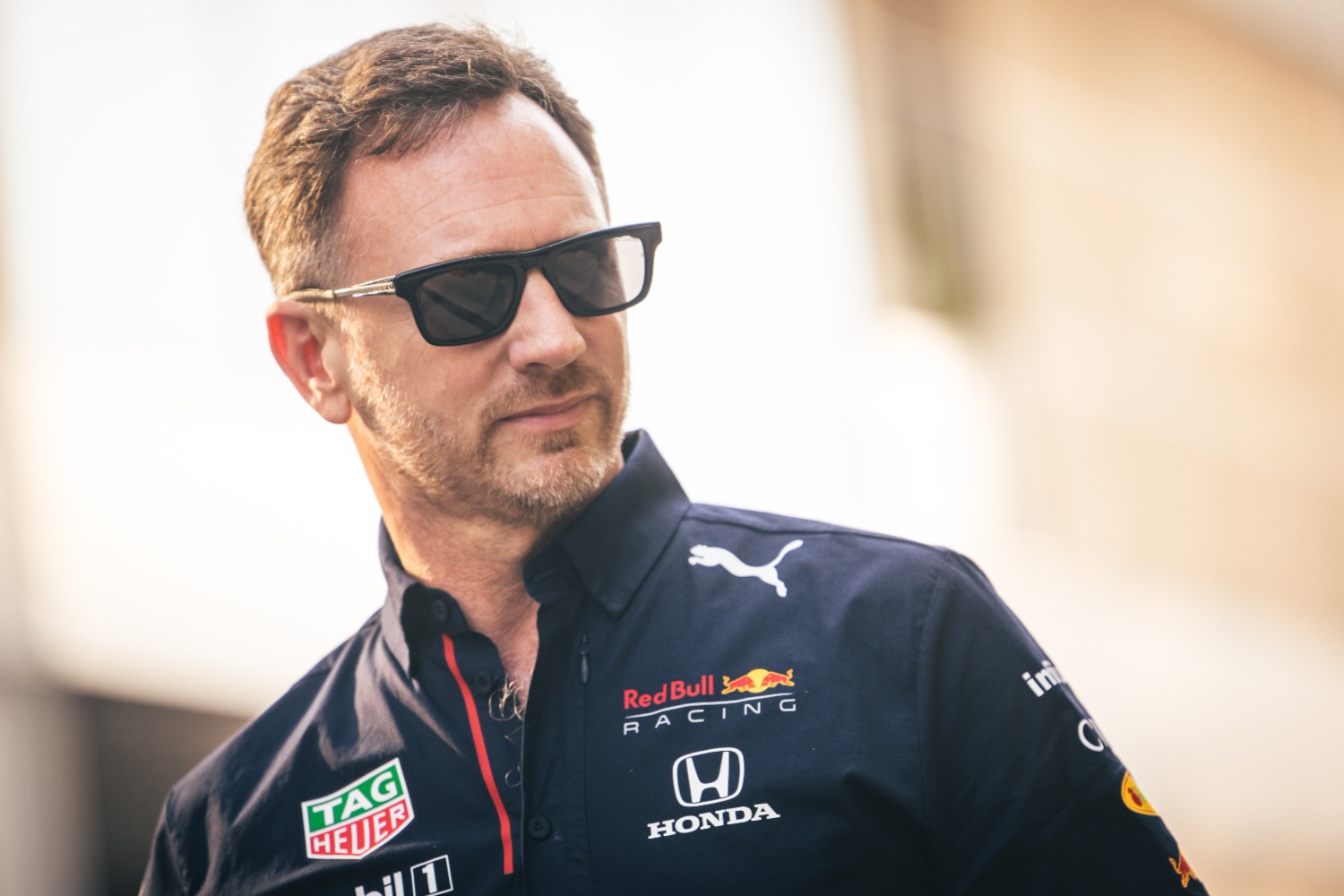