Herta commits to Andretti Autosport until 2027 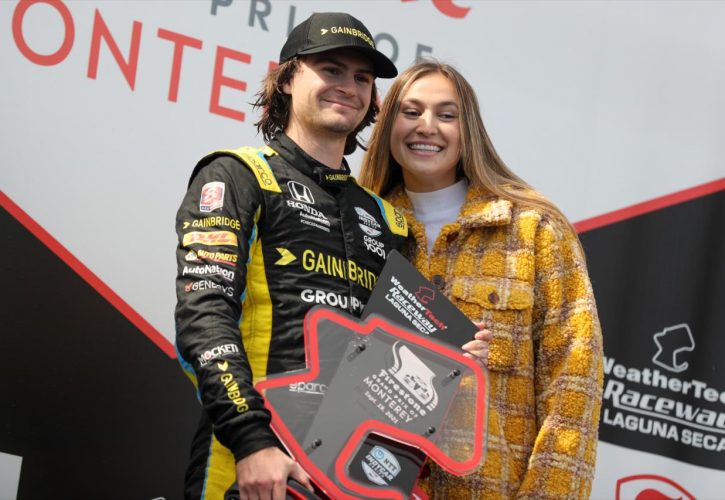 IndyCar star Colton Herta will remain with Andretti Autosport until the end of the 2027 season, but the door hasn't closed on the pair's F1 ambitions together.

Herta, a seven-time winner in IndyCar since his promotion to the series in 2018, was contracted to Andretti for 2023, but team and driver have now extended their allegiance to each other for an additional four seasons.

The announcement was also accompanied by the news that title sponsor Gainbridge will also remain with Andretti and continue to support its #26 entry.

"We’re really pleased to confirm that Colton and Gainbridge will remain with Andretti Autosport for years to come," said team owner Michael Andretti.

"Colton is a true talent in a racecar and has natural determination that makes him want to win. 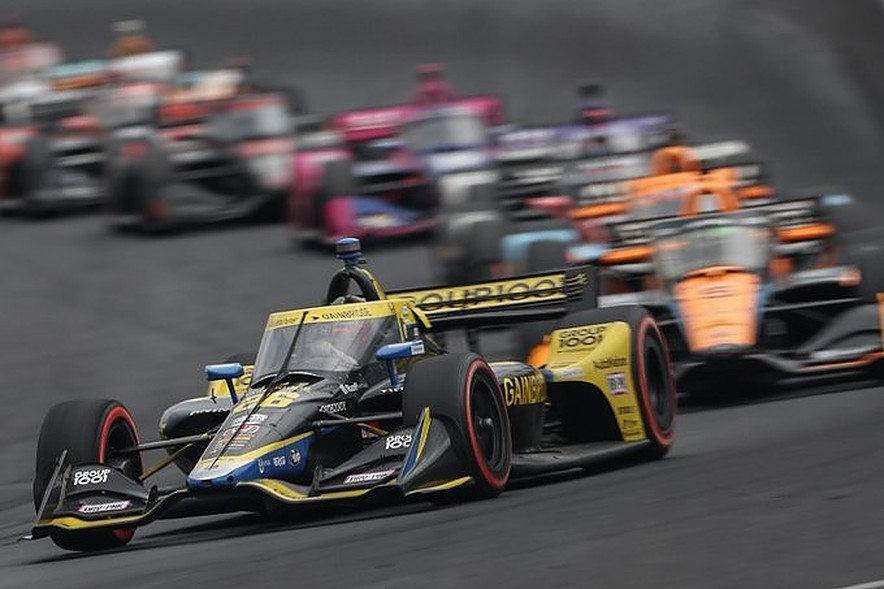 "He’s a strong competitor and a good teammate. I’m looking forward to seeing what Colton and Andretti can continue to achieve together.”

"We’ve been really proud to represent Gainbridge, and to have given them their first racing victory with Colton in 2020 — and four more since.

"On and off the track we share a commitment to compete at the top level and look forward to seeing Colton return to victory lane in the yellow and black Gainbridge colors."

Herta's long-term deal with Andretti does not put an end to the 22-year-old's F1 prospects. However, the only opportunity for the McLaren test driver to join motorsport's elite in the future hinges on Andretti's ability to secure an entry with the FIA in the future, an effort that is currently still ongoing, or to partner with an existing F1 outfit.

"I’m super-happy and grateful for everything the entire Andretti and Gainbridge teams have done for me," commented Herta.

"This is a huge step for me professionally and I’m so glad it can be with a top team like Andretti Autosport.

"We have big goals and a lot of work ahead of us, but I can’t be happier to do it with this team and represent Gainbridge."