The close title fight between Max Verstappen and Lewis Hamilton has had us glued to our screens all season. Despite the eight-point gap, mathematically, only Max win the title in Jeddah.

What a debut Saudi Arabia has, hosting the penultimate round of the most nerve-wracking championship we’ve seen in years! Let’s take a look at the four scenarios that could see the Red Bull driver crowned the 2021 F1 World Champion at Jeddah this weekend.

Adding the full 26 points to his tally would see Max take home his first World Championship in Jeddah, if Lewis finishes sixth or lower. Any higher, and the Mercedes will keep his title hopes alive until Abu Dhabi.

Verstappen only needs a 26-point lead into the final round. The Red Bull’s nine wins can’t be beaten by Lewis, who’s on seven, so if they finish  level on points  – Max is crowned champion! 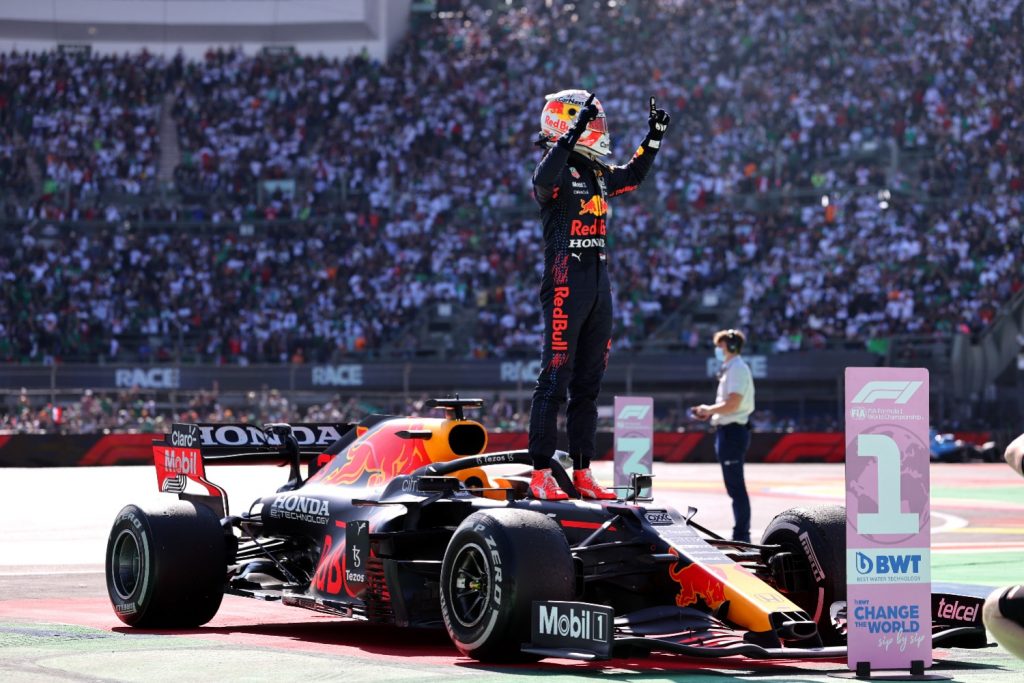 Securing the 25 points on offer, Max would need Lewis to reach the chequered flag in seventh or lower to bring home Red Bull’s first Drivers’ Championship since Sebastian Vettel in 2013.

Crossing the line in second and taking the additional point for the fastest lap would be enough for Max to become the first Dutch F1 World Champion, as long as Lewis finished 10th or lower. 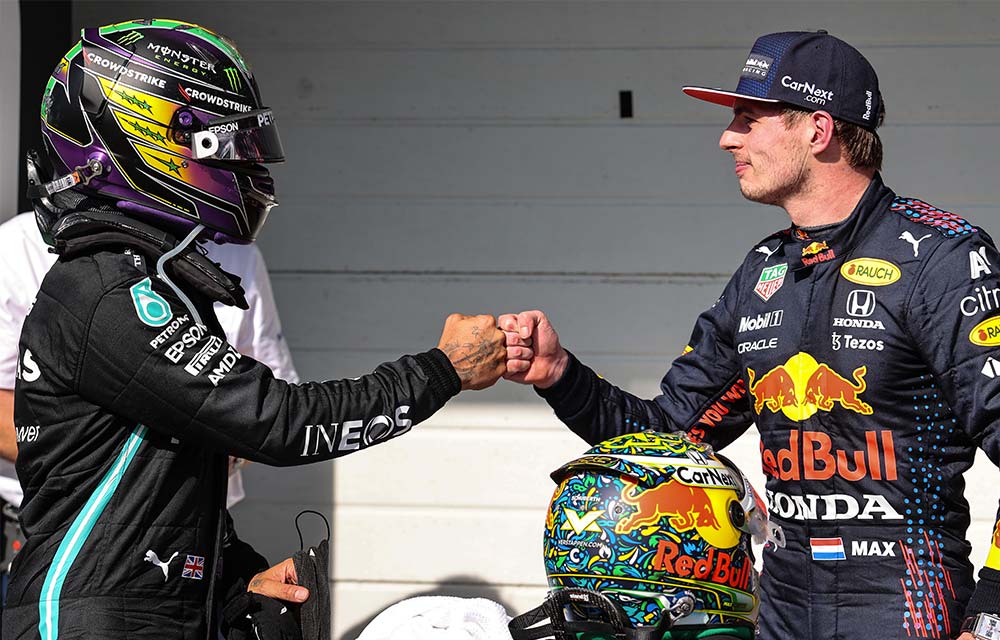 A miracle may be needed if Max finishes second. He’d have to hope Lewis failed to score any points for only the third time this season.

His two non-points scoring finishes were 15th in Baku after an incorrect brake mode caused him to lock up and head down the escape road at the restart and a DNF in Monza after the rivals collided.

Any lower than second for Verstappen means the title fight will go down to a winner takes all race in Abu Dhabi. What a season finale that would be!

Will Max take the title in Jeddah? Let us know in the comments below. 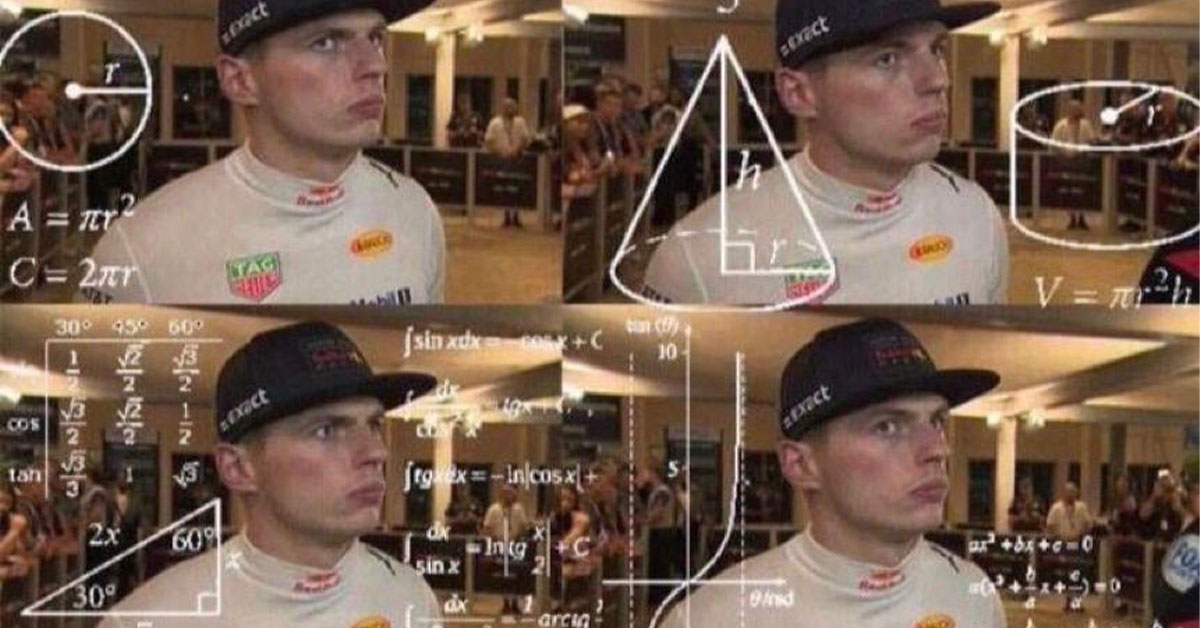