Here’s How Many Reprimands Each F1 Driver Has In 2022

It’s no secret that bad driving in F1 is punishable by a penalty and points on your racing licence, with 12 points in a year leading to a race ban. However, another system penalises naughty behaviour both on and off the track: reprimands.

WHAT IS A REPRIMAND IN F1?

A reprimand is a sanction given to a driver for an offence that isn’t worthy of a penalty; think of it as more like a slap on the wrist. The reprimands are then split into driving and non-driving related offences.

Examples of driving-related incidents include pit lane offences and very close calls with other drivers or impeding in practice sessions. Basically, things that happen on the track. 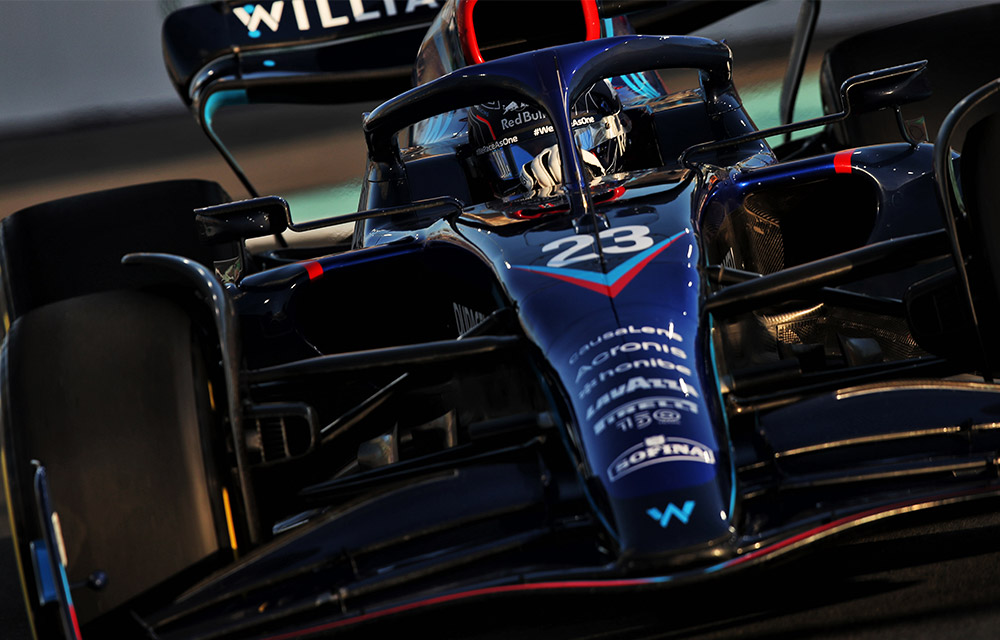 Non-driving offences are not as common but do happen. In 2021 Sebastian Vettel and three other drivers were told off and given non-driving reprimands for not removing their “we race as one” t-shirts for the Hungarian national anthem.

WHAT HAPPENS IF YOU GET TOO MANY?

The current sporting regulations state that any driver who receives five of these reprimands in a season will be given a ten-place grid penalty at that event or at the next race if their final reprimand is given during the Grand Prix.

At least four of these reprimands need to be driving offences, too.

This number has also been increased from three reprimands to five for 2022.

HAS A DRIVER EVER GOT A PENALTY FOR TOO MANY REPRIMANDS?

In 2013, Mark Webber was given a ten-place grid drop for the Korean Grand Prix for reaching three reprimands when Fernando Alonso gave him a rather unusual lift back to the pitlane! 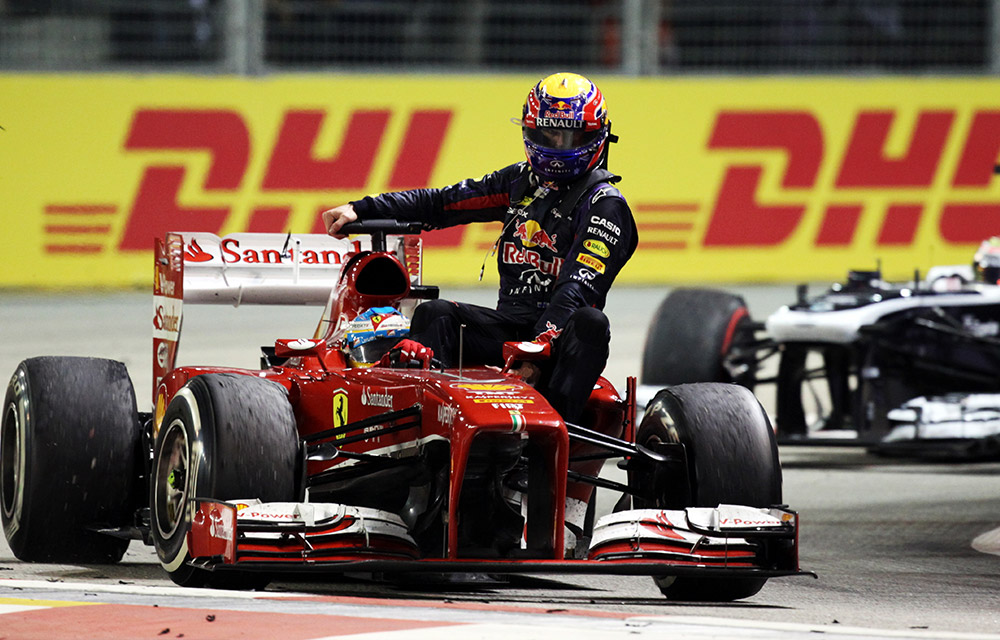 This is the current list of reprimands for each driver. 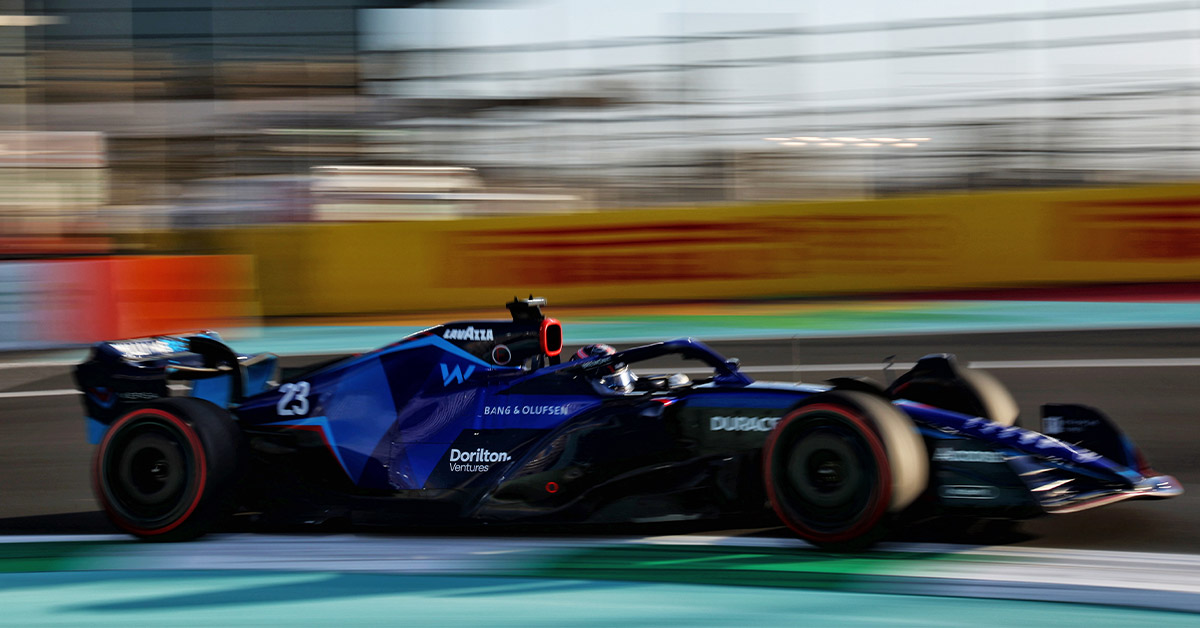