Max Verstappen broke two records on his way to victory in Mexico City, while Sergio Perez became the first Mexican driver to finish on the podium at his home event.

Here are some of the top statistics from the 2021 Mexican Grand Prix!

A NEW RECORD FOR MOST WINS IN MEXICO

After a disappointing Saturday, Red Bull recovered with an almost near-perfect Sunday in Mexico. Max Verstappen recorded his ninth win of the 2021 season and claimed a record-breaking third win at the Mexican Grand Prix.

No driver has previously scored three wins in the country during the event’s World Championship history. Jim Clark, Alain Prost, Nigel Mansell, and Lewis Hamilton have each won twice here, but Verstappen is the first to win three times.

It should be mentioned that Clark did win the Mexican Grand Prix three times, but one of those occasions was in 1962. That year, the race was a non-championship event in which Clark shared a drive with Trevor Taylor.

Another record broken by Verstappen in the Mexican Grand Prix was that of most laps led at the event. Jim Clark is the only driver to have ever held that record and has done so since leading the first World Championship Mexican Grand Prix from start to end in 1963. Clark led 191 laps here in his career, compared to Verstappen’s new record of 203 laps led. 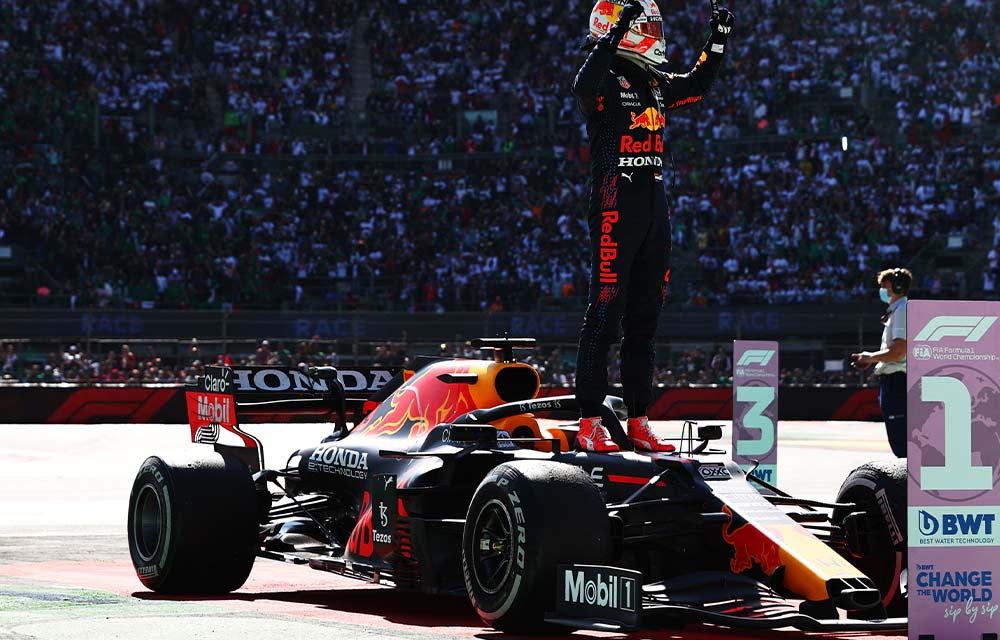 Verstappen has now led 1,156 laps in his career. With 203 of those being at Autodromo Hermanos Rodriguez, it means that almost a fifth of all laps led in his career is at the Mexican Grand Prix!

PEREZ IS THE FIRST MEXICAN TO RECORD A HOME PODIUM

This is the third consecutive race in which Perez has finished on the podium. It’s the first time he’s finished in the top three at three races in a row.

Lewis Hamilton finished on the podium in Mexico for the fourth time. In doing so, he equalled the record for most podium finishes at the Mexican Grand Prix. 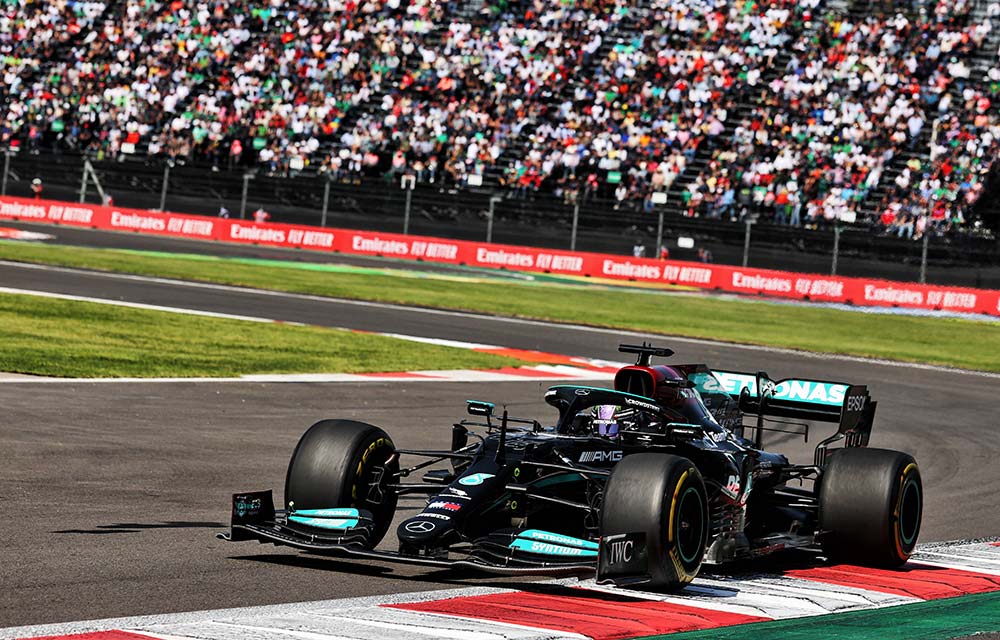 ONE POINT BETWEEN MERCEDES AND RED BULL IN THE TITLE BATTLE

Of the 21 races held in Mexico, this was only the sixth at which neither title had already been decided, or neither were decided over the race weekend. After each Mexican Grand Prix held in the V6 hybrid era up until 2021, Mercedes had an advantage of at least 55 points in the Constructors’ Championship after the race weekend. 2018 was the only time that they had not already been crowned champions for that year ahead of the race.

Had Valtteri Bottas not secured the fastest lap on the last lap of the race, the Constructors’ Championship would have been tied for the first time since the 2006 Bahrain Grand Prix!

Spotted any more interesting statistics from the Mexican Grand Prix? Leave a comment below! 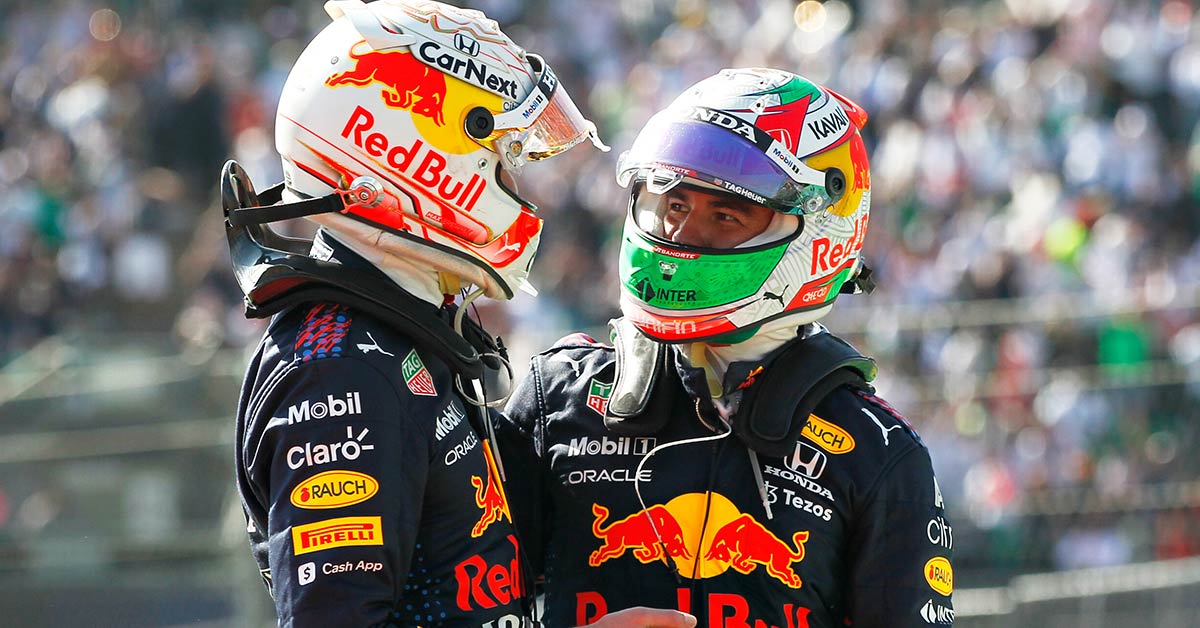