Here Are All The Best Fan Signs From The Aus GP

It’s no wonder last weekend’s Australian Grand Prix became the biggest sporting event in the country’s history, as the Aussie fans were absolutely living for it and brought their A-game when it came to how they showed their support.

Unsurprisingly, homeboy Daniel Ricciardo was a popular fella, with one banner getting Max Verstappen’s seal of approval too. 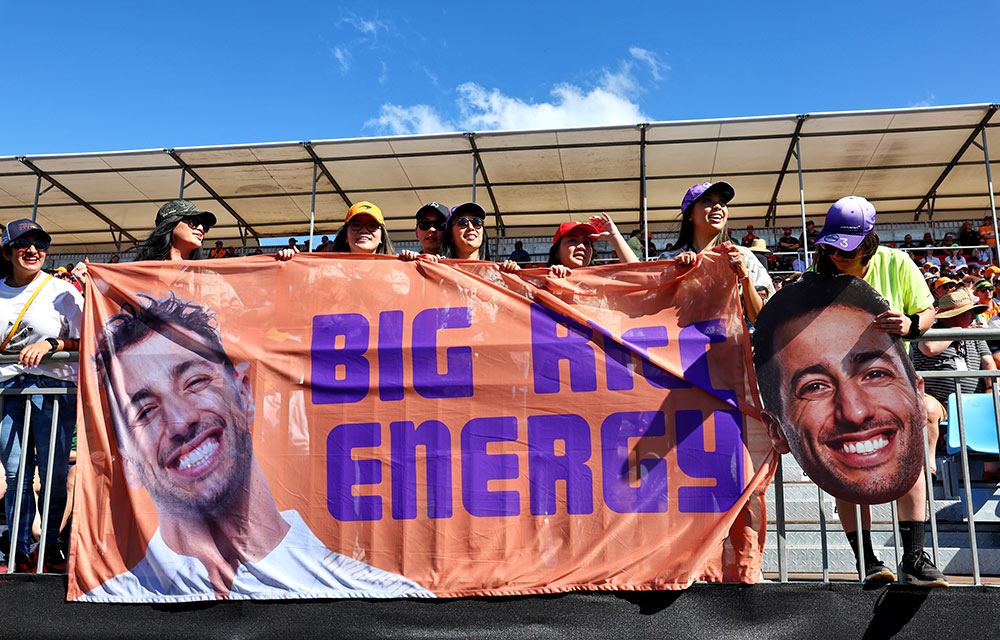 Lastly, this one might not be a sign but we couldn’t miss out the Danny Ric hype popping off on this tram.

Are you glad to see F1 return to Australia? Let us know in the comments below. 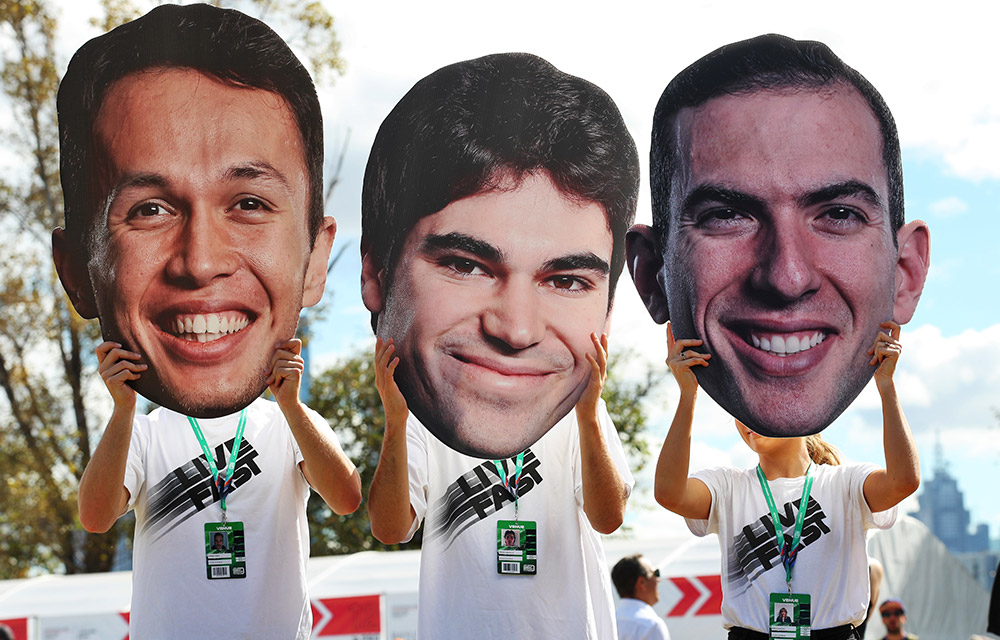