Hamilton making sure Mercedes 'leaves no stone unturned' for 2023

Lewis Hamilton is doing his part to "gee everybody up" at Mercedes, making sure no stone is left unturned in his team's quest to return to its winning ways in 2023.

After eight years of supremacy in Formula 1, a regulation overhaul that encouraged Mercedes to follow an innovative development path has - quite incredibly - left the Brackley without a single win so far this season.

The reigning world champions still have four races left on the calendar to save the honor of their new-generation W13, but back at the team's base all the crews' resources and brain power are focused on next year's contender.

Hamilton, who is on the verge of suffering his first winless campaign ever in F1, says he is doing his part to support Mercedes' troops in their efforts to propel the team back to where it belongs, at the front of the grid, in 2023. 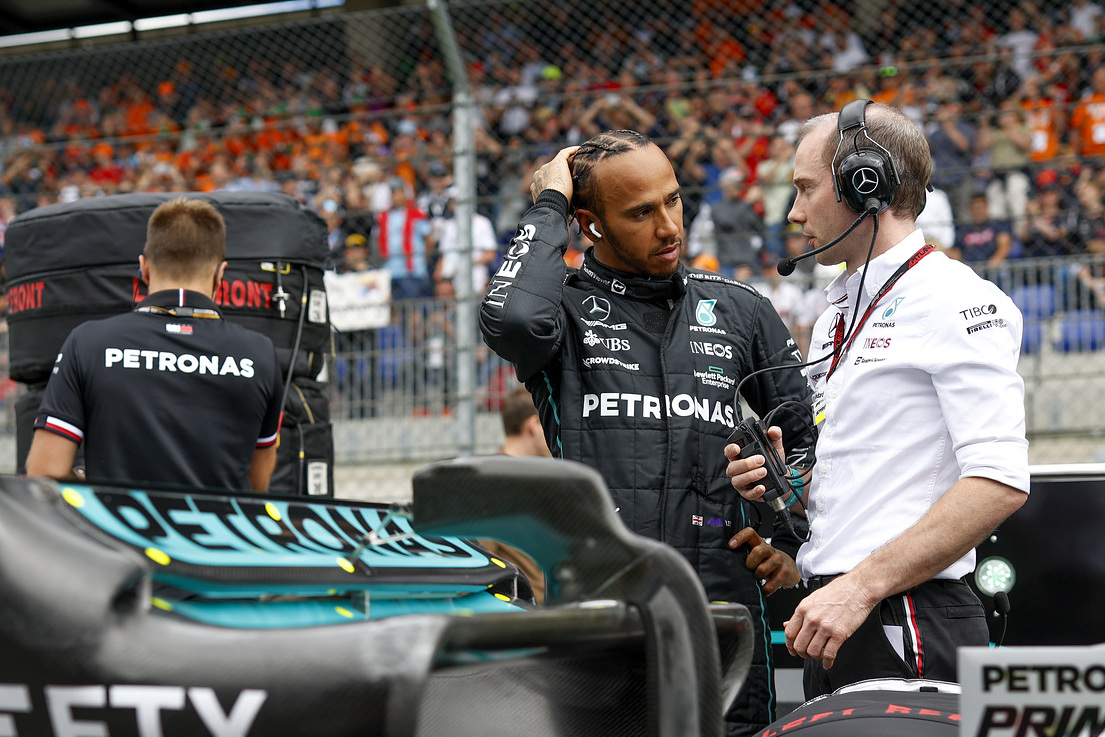 "For sure I’ve got to try and continue to gee everybody up, make sure we leave no stone unturned so that next year, we arrive, and we can fight for positions that we deserve to be fighting for," Hamilton said quoted by Motorsport.com.

"I think what we always have to remember is this is a team, there are people at this team that have been here over 20 years and delivered eight titles since I’ve been here, and more before.

"They know how to build a world championship fighting car. For me, it’s just trying to support them in the best way I can."

Mercedes technical director Mike Elliott recently stated that the German outfit now "knows what it needs to put right" for next season.

Only time will tell if Mercedes is successful in its efforts to completely iron out the issues that have undermined its W13 this season. But Hamilton is absolutely confident he'll be at the wheel of a better car in 2023.

"I think for us we know what the problems are with this car," he added. "I believe that we as a team, we've not gone from being world champions to not being able to build a good car.

"I have no doubt that we'll have a better car next year. Whether or not we've rectified every issue that we have this year, we'll find out when we get there." 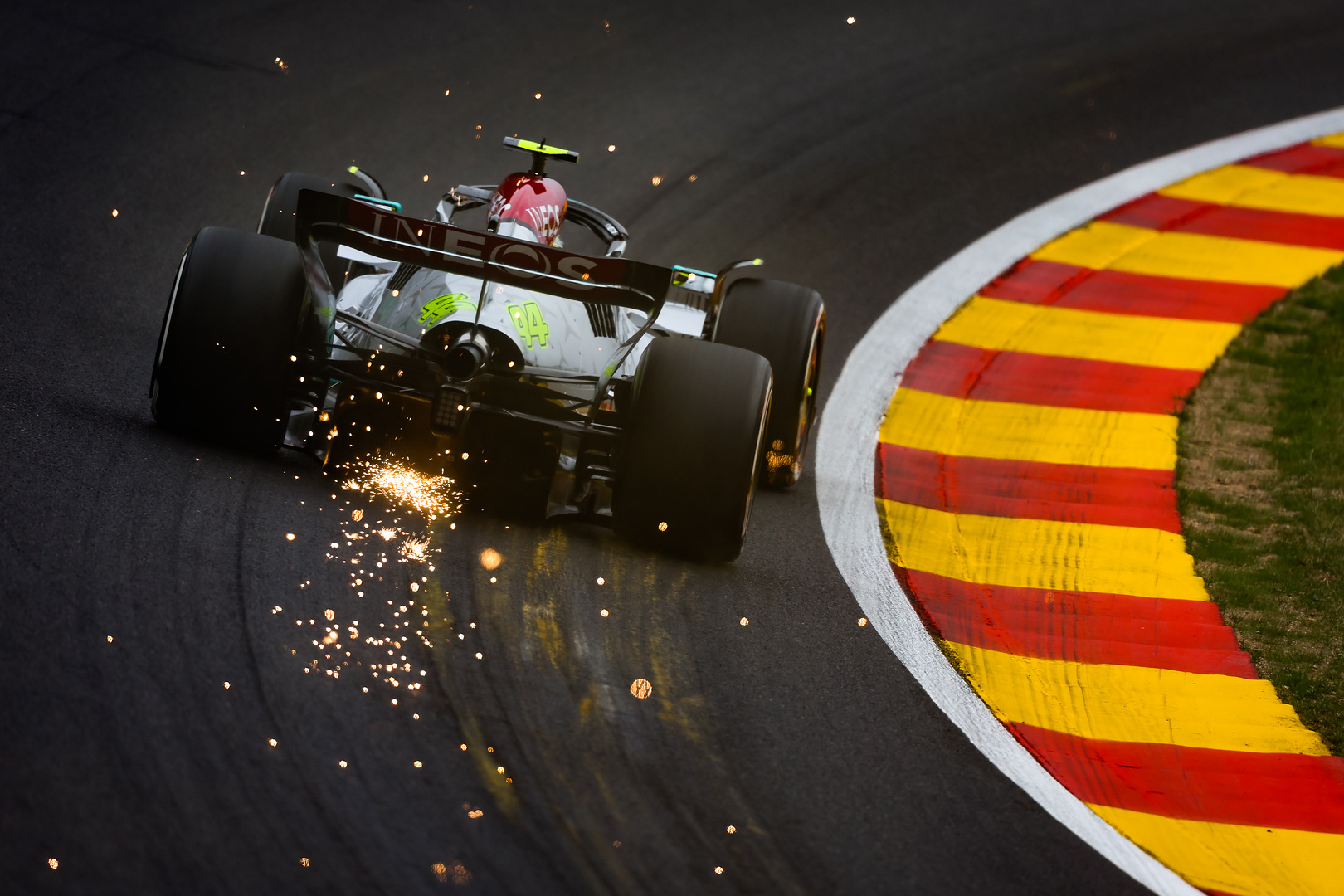 The seven-time world champion's teammate, George Russell, who fared slightly better than Hamilton onboard Mercedes' defiant machine in the first part of the season, underscored the fact that a clear target has been set by the Brackley squad.

"We have a philosophy that we're going to be trying to adopt in our development and I'm very confident that is the correct one, but equally, it doesn't mean that we can necessarily achieve it," Russell told Sky F1.

"We have a target, and that is a massive positive in itself. We know what we're chasing, we have a clear target we're trying to chase now.

"We obviously don't know how much our rivals are going to improve over this winter, but I definitely have confidence that we will have a more complete car across the circuit range going into 2023."