Hamilton: 'I plan on staying with Mercedes for the rest of my life'

Lewis Hamilton's career in Formula 1 won't last forever, but the seven-time world champion says he "definitely" plans on remaining with Mercedes for the rest of his life.

Hamilton tenure with the Brackley squad will enter its eleventh season in 2023 and so far, despite a challenging 2022 campaign void of any wins, all signs point to the Briton remaining on the grid for several years.

Mercedes F1 boss Toto recently suggested that Hamilton could continue to race on for another five seasons.

"We have a lot of work to do, a lot to achieve still. So I’m not planning on going anywhere, anytime soon."

But regardless of his longevity in the sport , the 37-year-old expects his allegiance to the German manufacturer will last for his entire life.

"It’s not that I’m not sure, I know what I want to do," he said, addressing his future.

"It’s more figuring out what we are going to do down the line, even beyond racing I want to be building with Mercedes and there is a lot that Mercedes can do, it’s not just a car manufacturer." 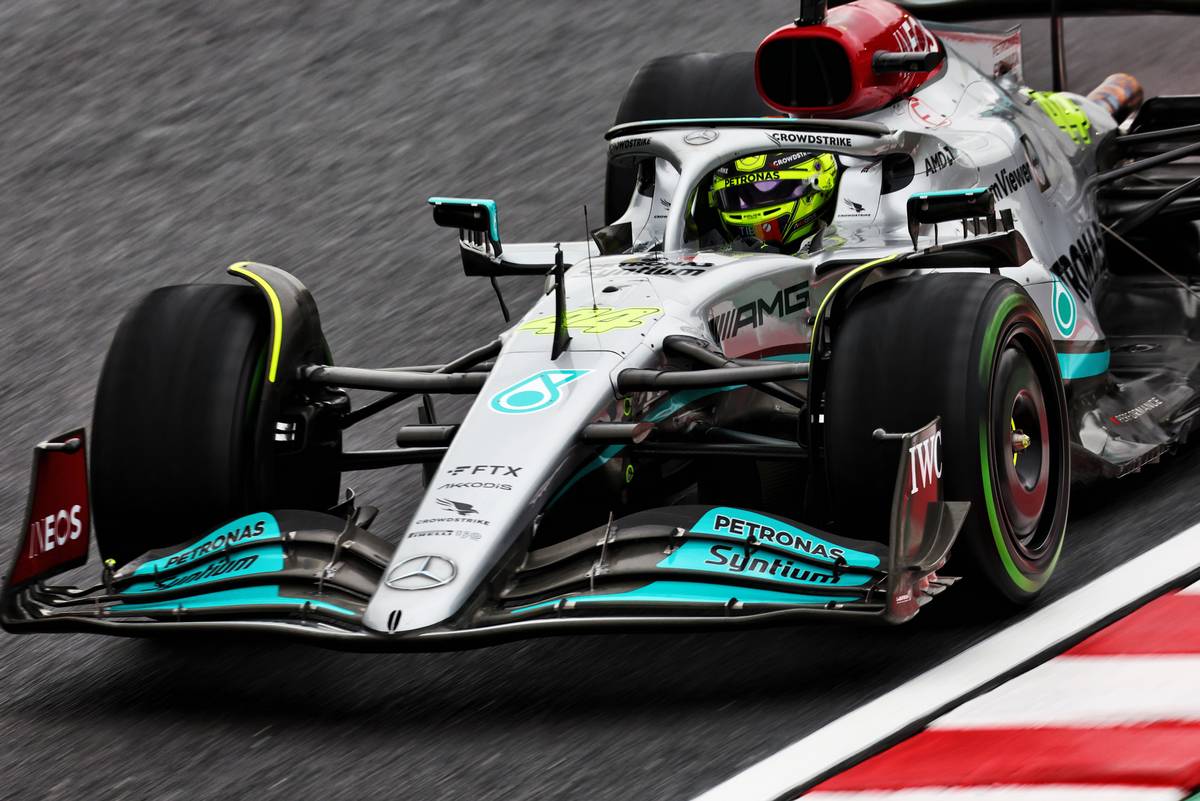 While his and Mercedes' success in Formula 1 has ensured the team's prosperity, the Briton views his partnership with the manufacturer as extending well beyond the world the world of racing.

"It provides so many jobs for so many people and it has such a powerful platform to really shift narratives and it has a place where it can have a really positive impact on the environment," Hamilton added.

"There are loads of things that we can do together and I want to be a part of that.

"I want to be part of that shift and work process with Mercedes far beyond races and championships, but for now, it’s to win world championships and that’s the immediate focus."