Fans around the world all took a sigh of relief when they heard Mick Schumacher was okay after his horrendous crash during qualifying at the Saudi Arabian Grand Prix. The impact, which was reported to be 33G and happened at around 160mph, meant his car took a serious hit.

Schumacher was also ruled out of the race the following day, but still made sure to show his face at the track on Sunday!

Despite the damage that the car appeared to have, Haas Team Principal Guenther Steiner seems confident that some key parts of the car aren’t too badly trashed.

“We checked the chassis in itself doesn’t seem to be broken,” Steiner told media including The Race over the weekend.

“The side impact structure, but you can change them so obviously we need to do a proper check on the chassis, but it looks not too bad to be honest. The engine also was told from Ferrari seems to be ok. The battery pack as well. Then all the rest is broken.” 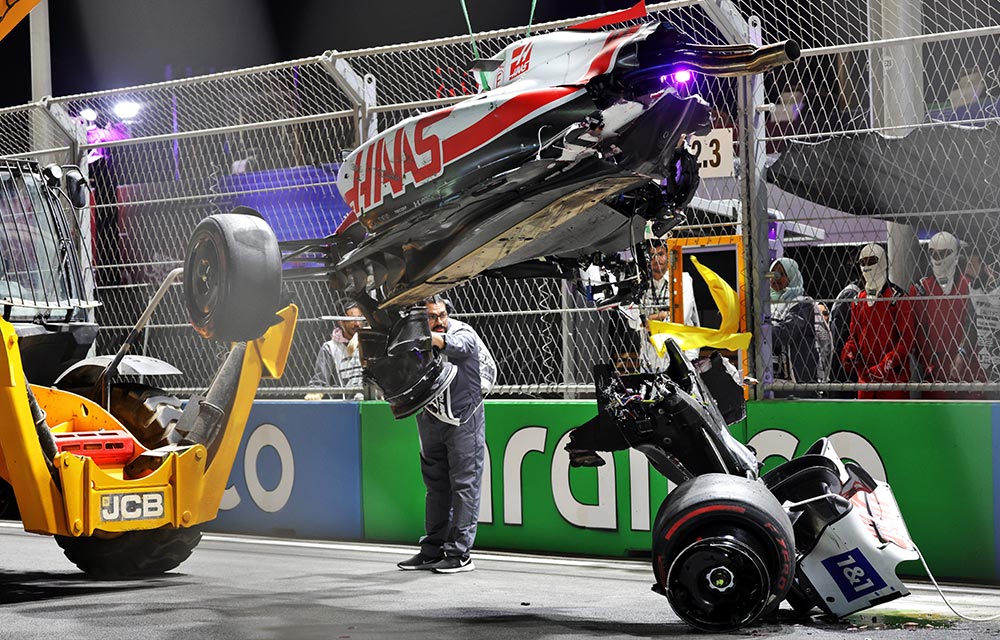 Guenther also revealed on Sky Sports that the force of the crash also caused a loss of all data, which meant they didn’t have any immediate contact with their driver after the crash – how terrifying!

So, how many dollar bills are going to be needed to get the car ready for the Australian Grand Prix next week? 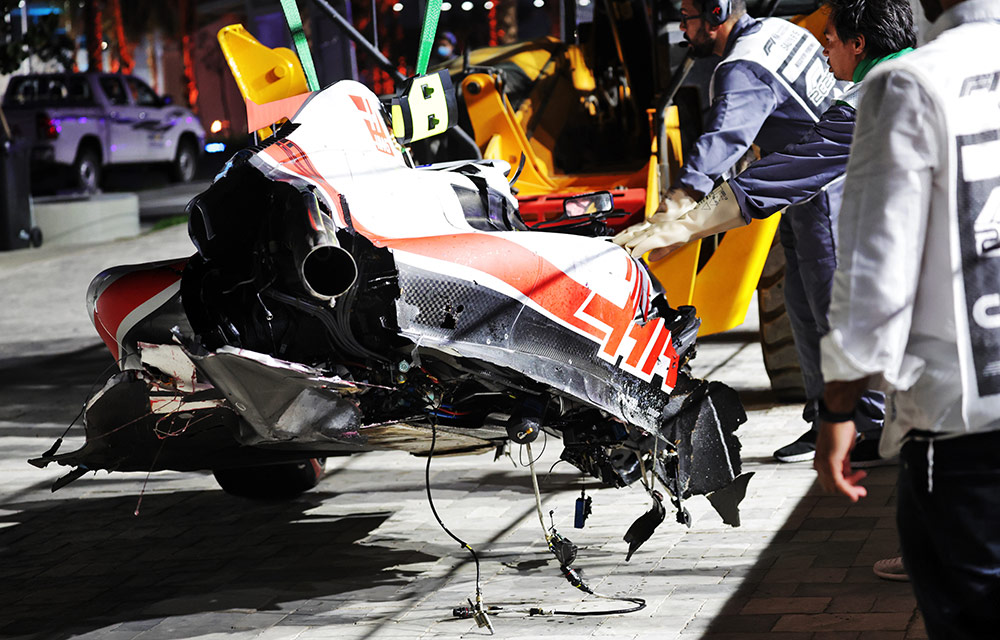 “I think the cost is simply too high because all the suspension is gone, except the front left I think, it sits on there. The rest is in carbon powder.

“So I don’t know money wise yet, but these cars are made between gearbox, the whole bodywork is gone, the whole radiator is gone, so between half a million to a million I would say.”

Not a great start for the team, having to dig into the $140m cost cap F1 introduced after just the second race of the season 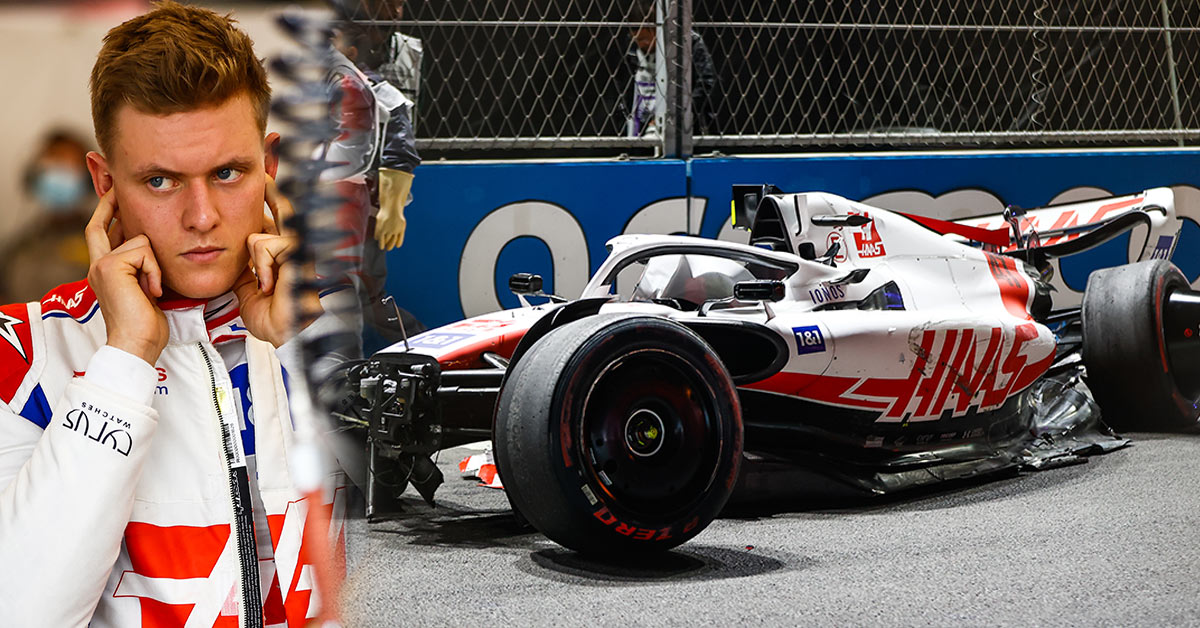