Haas has yet to confirm the identity of the driver that will be racing alongside Kevin Magnussen at the team next season, but team boss Guenther Steiner insists "incumbent" Mick Schumacher is still in the running for the seat.

Schumacher's credit took a big hit in the first part of the season due to costly crashes in Jeddah and in Monaco.

But the young German kept his nose clean over the summer and even managed to score his first points in F1 thanks to top-ten finishes at Silverstone and in Spielberg. 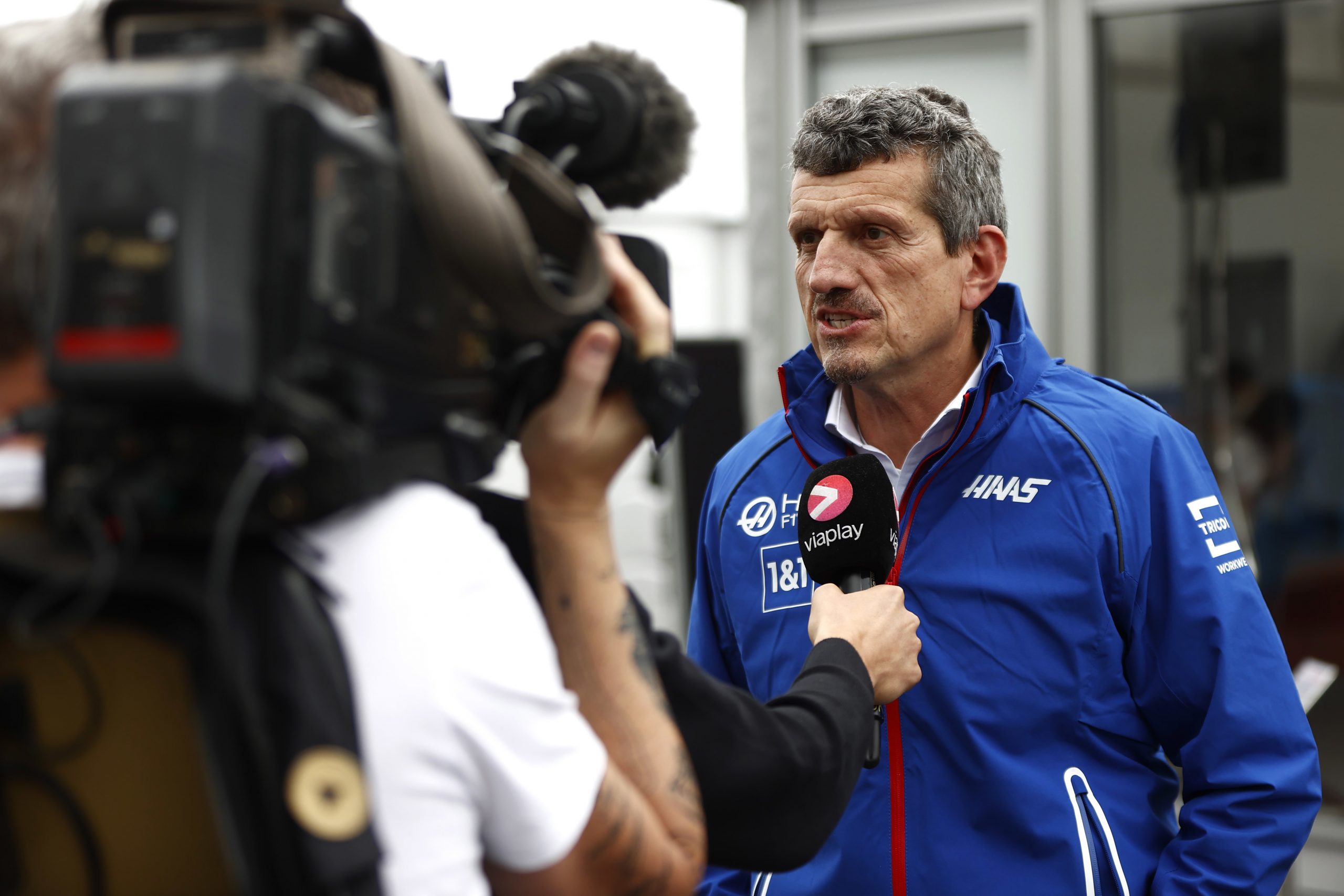 The 23-year-old also improved his performance relative to Magnussen, out qualifying the Dane three time in the last five races.

As Steiner ponders his options for next season, the Haas chief admits that team stability plays in favour of keeping Schumacher onboard.

"Absolutely, if you are working with somebody for two years, that’s an advantage," said Steiner last weekend in Japan, quoted by Motorsport.com.

"The incumbent has always got the advantage, it’s a home advantage

"If you can have somebody you work with for two years, it’s better than bringing somebody new in, because as I always said you don’t have the learning time.

"That’s why we brought Kevin back as well, because he was here. He was out a year, but he knew everybody, and that’s always an advantage when you start from somewhere." 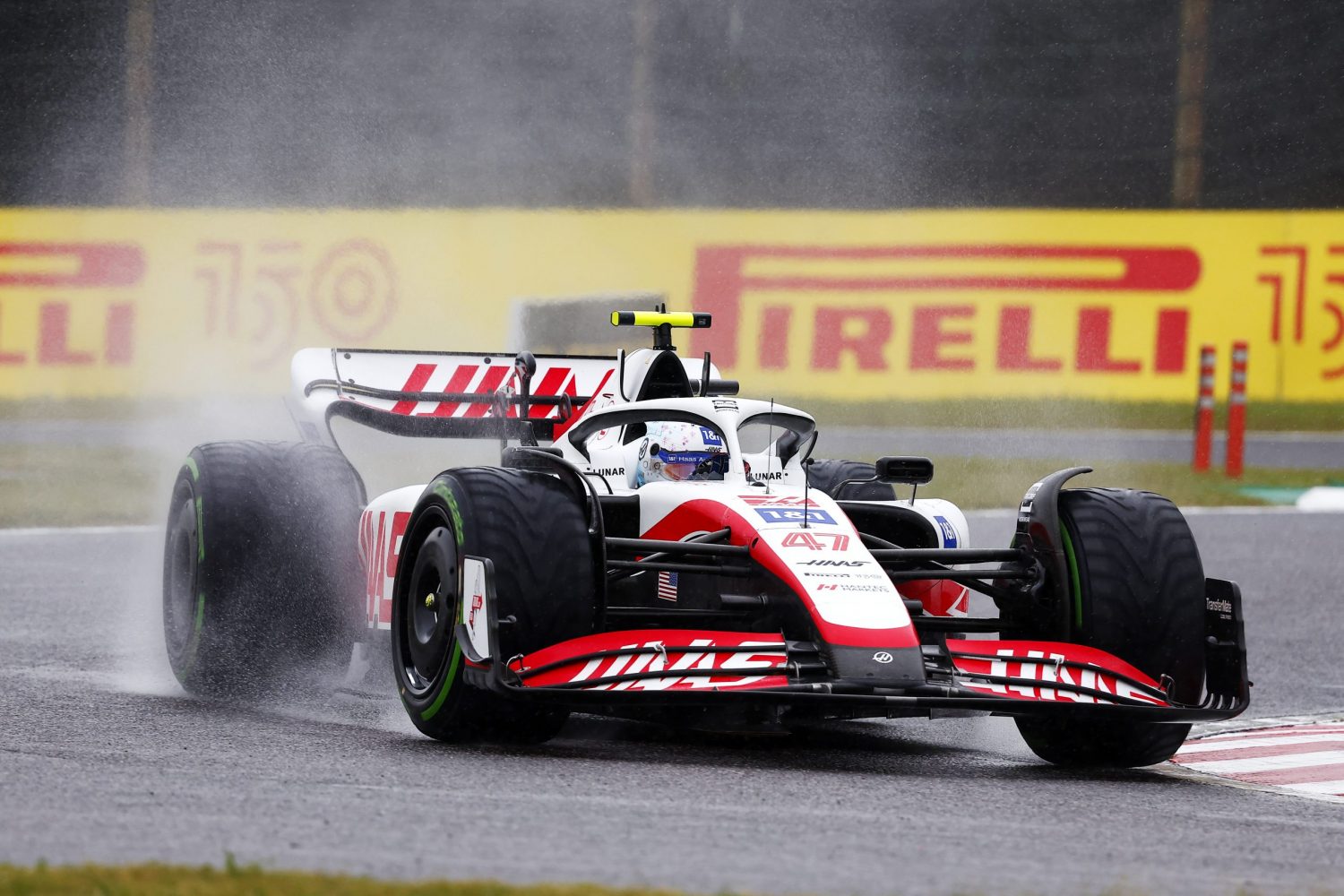 Since last spring, when Schumacher was told in no uncertain terms by Steiner to get his act together, the young German has undeniably improved as a driver, and the Haas team boss readily acknowledged Mick's progress.

"I cannot say no, because he didn’t do any damage to the car or anything, and he scored points," Steiner added.

"That comes when you score points, because if you are not understanding and develop as a driver, you do not score points."

The coming weeks could prove decisive for Schumacher's F1 future. But with fellow Ferrari protégé Antonio Giovinazzi and F1 veteran Nico Hulkenberg standing in the wings for 2023, Schumacher will need to steer clear of trouble and perform well in the final races of the season to keep F1's famous name on the grid.