Just when you thought this F1 season couldn’t get any stranger, post-season testing has delivered one final ‘WTF’ moment as Haas topped the timesheets on the final day in Abu Dhabi! Someone make sure they get a photo of that, as we don’t know if or when it will happen again!

Robert Shwartzman was the one behind the wheel of the Haas, managing to go quickest in the session with a time of 1m25.348s. Although his time was two seconds slower than what Nyck de Vries managed in a Mercedes on Tuesday, it’s still mad to see a Haas at the top of the timesheets. 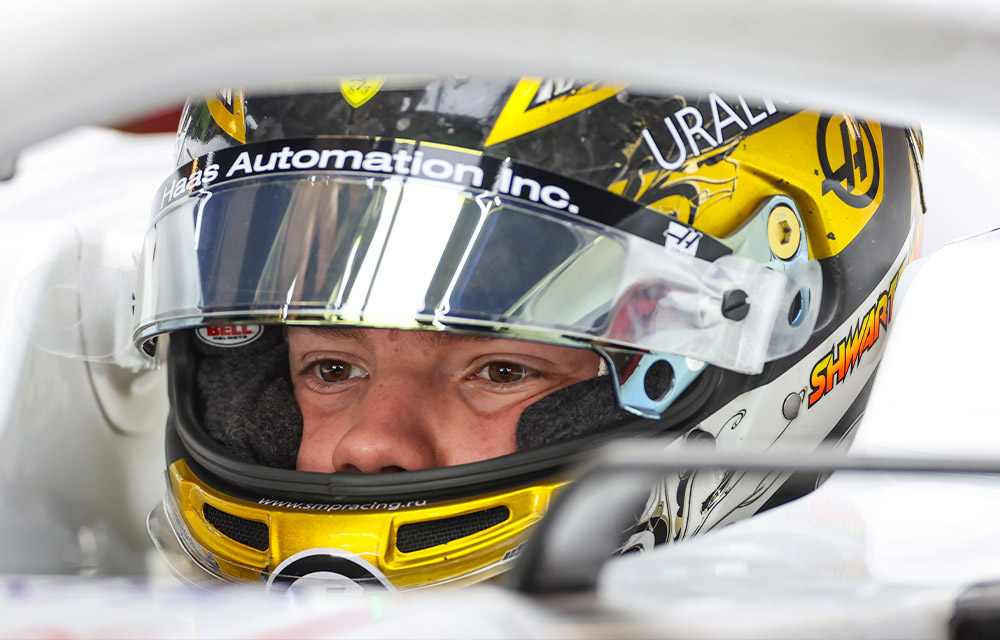 Now, as much as we’d just love it if Haas were fastest on pure pace, the truth is that the team actually has a rather unfair advantage.

F2’s Shwartzman was actually completing the post-season test in a 2021 car and with this year’s tyres, whereas the other nine drivers were all using mule cars and the 2022 specification of Pirelli tyres.

With Haas’ time pushed to one side, the next fastest car was that of Lando Norris. The McLaren driver was half a second slower than Shwartzman, with Sebastian Vettel going third fastest and George Russell in fourth.

The two-day test has seen plenty of fresh talent behind the wheel, including IndyCar’s Pato O’Ward, Juri Vips and Logan Sargeant, to name a few!

We’ve also been treated to our first look of Valtteri Bottas in an Alfa Romeo and Russell back in a Mercedes. 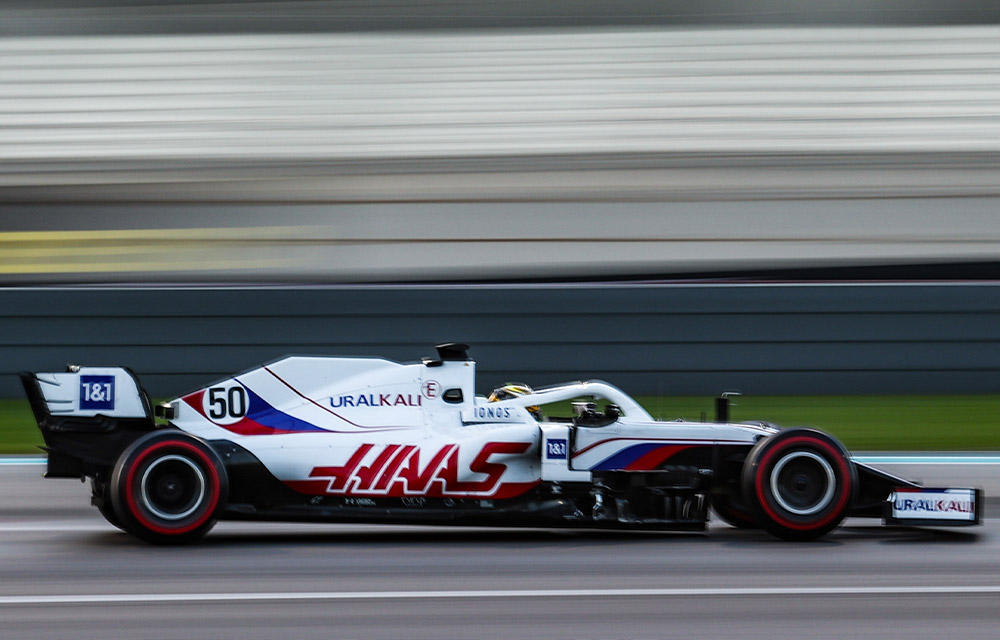