Pierre Gasly exited qualifying on Saturday at COTA in a bad mood and "extremely disappointed" after failing to make the top ten shootout due to a recurring brake issue on his AlphaTauri.

Gasly concluded his session P13 but upon the completion of his final flyer, he blew his stack at his team over the radio.

The angry Frenchman was referring to the brake glazing – a phenomenon caused by excessive heat that hardens the brake friction material - that he had suffered during his run, and not for the first time apparently. 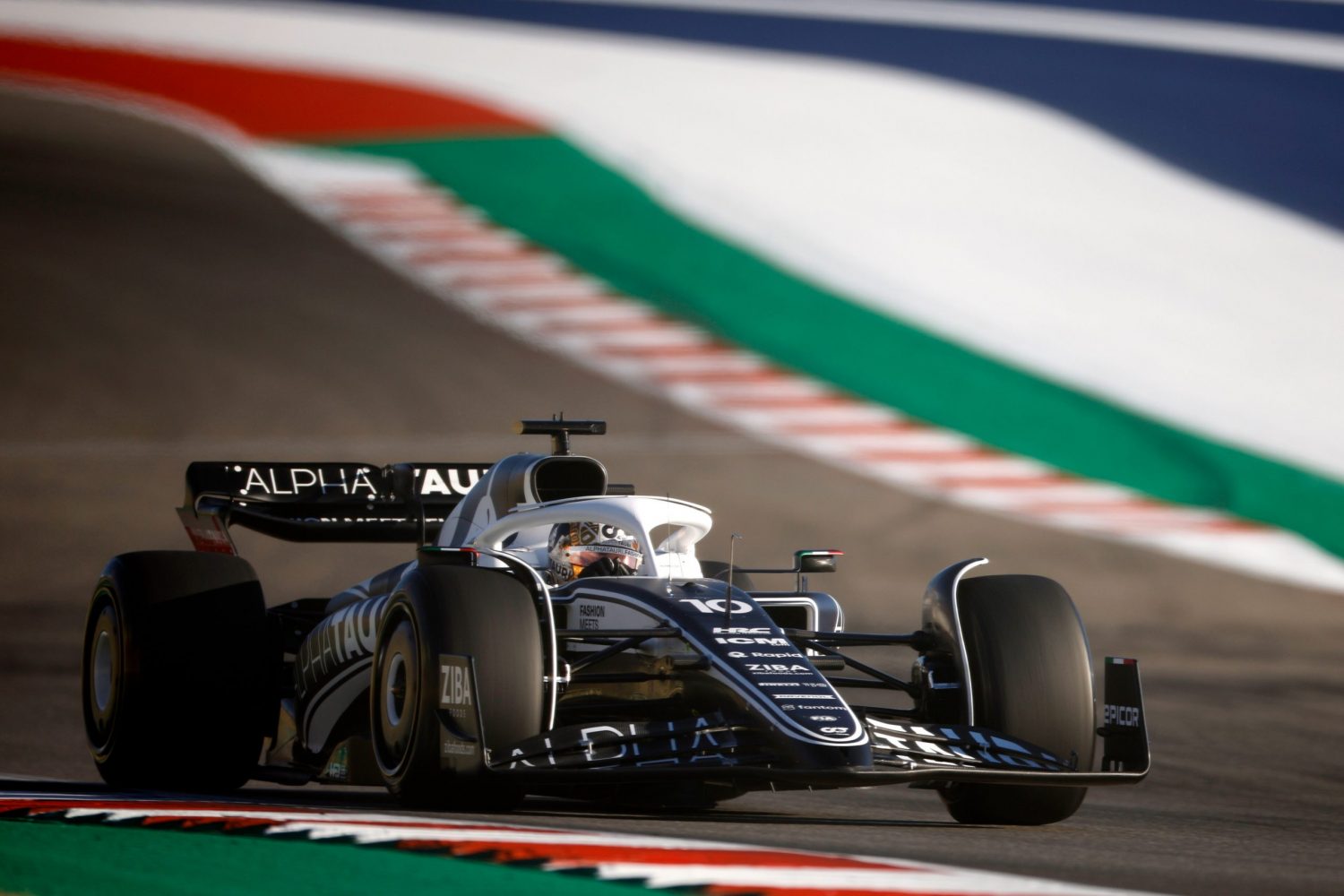 "So we glazed the front brakes – same as Japan and same as Canada. So clearly not ideal," he explained.

"Especially the second weekend in a row is something that should not happen.

"I’m just extremely disappointed because all weekend I felt good in the car and I do believe there was potential to be in the top 10.

"But then in these conditions, it’s just front locking in every corner and just can’t decelerate anywhere. So need to get on top of that."

Gasly was at a loss to explain why the problem had occurred but noted that McLaren's Daniel Ricciardo had also experienced a similar brake issue in FP3.

"It’s happened three times with a new set of brakes," he said. "Canada was in wet conditions, so you can’t really apply a lot of brake energy into the brakes.

"Suzuka is a kind of low-energy track as well for the brakes. Here, it’s not really low-energy, so I’m not really sure.

"Talking with Daniel, he had the same issue in FP3. But on our side, it’s clearly something we need to get on top of because it cost us in Suzuka, it cost us again this weekend and on the season where we need to capitalise on every opportunity we can have, it just shouldn’t happen." 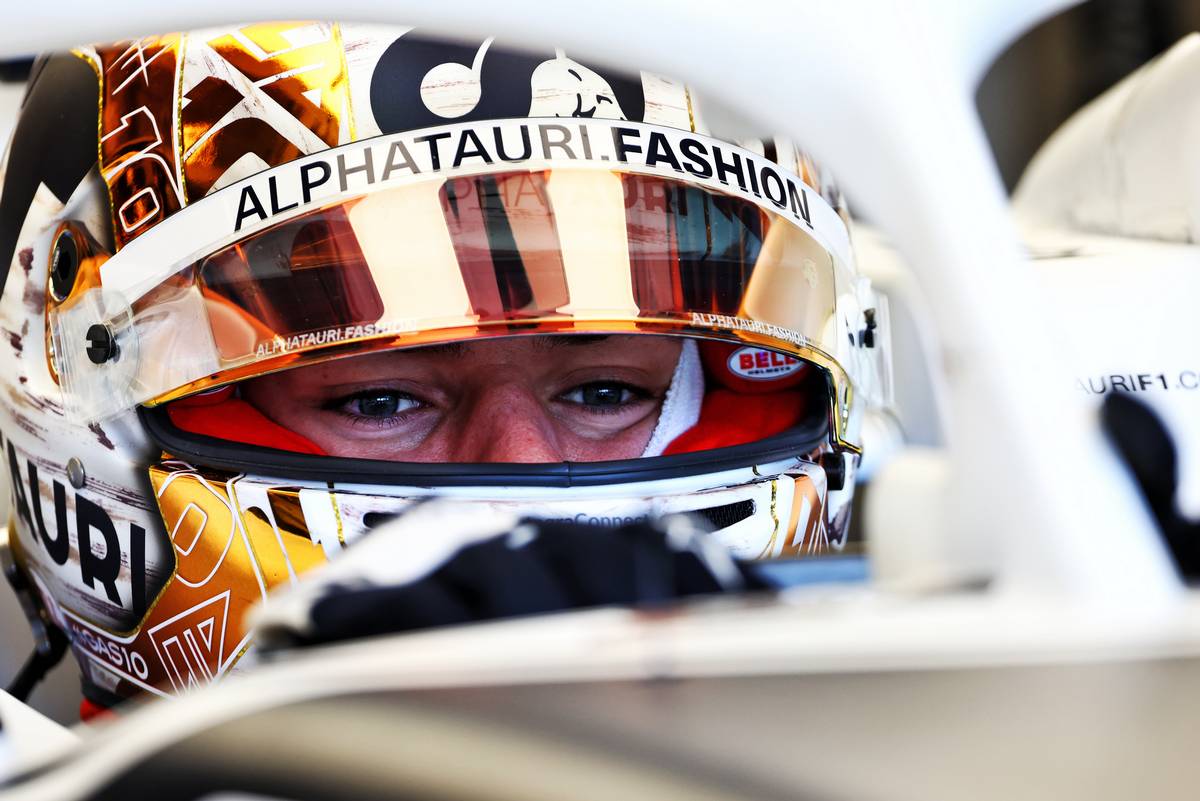 A frustrated Gasly reckoned that a talk with AlphaTauri's brake supplier and industry specialist Carbone Industrie would hopefully help the team to understand its brake problem.

"We try so hard to extract every hundredth out of the car," he said.

"Everybody at the track, everybody at the factory, myself – you put so much work into it and when it’s the time to deliver, you get something, an external problem where it’s just screwing us.

"It can happen once, but when it’s second time in a row and third time this season, it just shouldn’t happen at that level.

"So it’s something to check with CI, just something we’ve got to fix."