A post-race time penalty for Leclerc at Suzuka meant that Max Verstappen was crowned champion for a second time after he dropped to third place in the Ferrari.

In a season which started strongly for Leclerc and Ferrari - enjoying a 43 point lead over Verstappen after three races, both have been unable to keep pace with Verstappen and Red Bull, who has 12 wins from 18 races.

And Klien - who drove for Red Bull between 2005 and 2007, believes the reality of the situation and missed title challenge finally hit Leclerc at Suzuka.

"I think his face on the podium said everything, he was really disappointed," Klien said on the F1 Nation podcast.

"It just caught reality that they lost the World Championship, and I think for a very long time this season, it was still in his in his head in his mind, maybe we can turn it around.

"Maybe we can turn it around and have a quick car, but the gap just got too big in the end.

"I think reality hit him [after the race in Japan.]"

Ferrari can stick recover in 2023

Despite the set-back in 2022, 49-time Grand Prix starter Klien still believes they can be successful next term.

"They just have to come more together as a team,:" he said.

"As a team, they need to stop mistakes on the strategy side, and it feels like technical issues hurt him as well a little bit.

"There were a few mistakes from the drivers as well, and obviously it's been the first time in a long time Ferrari were actually fighting for the World Championship.

"In this area, Max was just calmer, Red Bull was more ready to fight for the World Championship.

"If you stay close, you can't afford all these little mistakes [that Ferrari have made.]

"If you think to the beginning of the season, it almost felt like a clear run for Ferrari, because they were that dominant with the car - but they underestimated how quickly Red Bull was turning it around and how complete they are as a team." 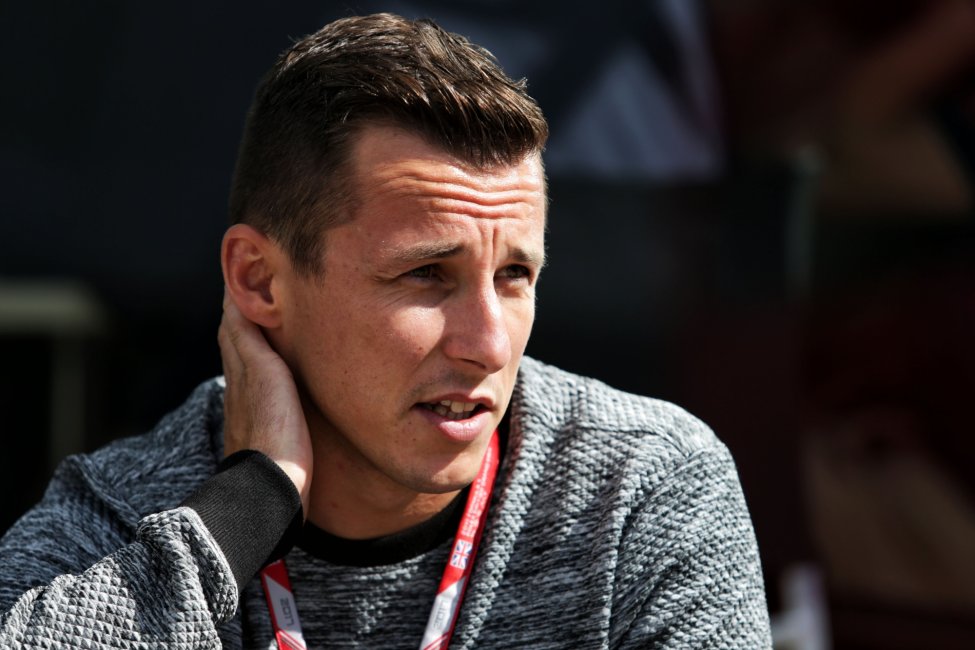