The FIA says that seven F1 teams were found in compliance of the sport's 2021 cost cap regulations, while Williams, Aston Martin and Red Bull committed procedural breaches, with the latter also overspending by a minor amount.

Since Singapore, speculation was rife in the paddock that Red Bull had exceeded last year's mandatory $145 million budget cap limit by a significant amount, but the final result of the FIA's audit into the teams' finances has set the record straight.

It had come to light last summer that Williams had been fined $25,000 by the FIA for a procedural breach involving the late filing past the March 31, 2022, deadline of its 2021 accounts.

It is believed that Aston Martin and Red Bull's procedural contraventions relate to variations of interpretations regarding accounting and administration. 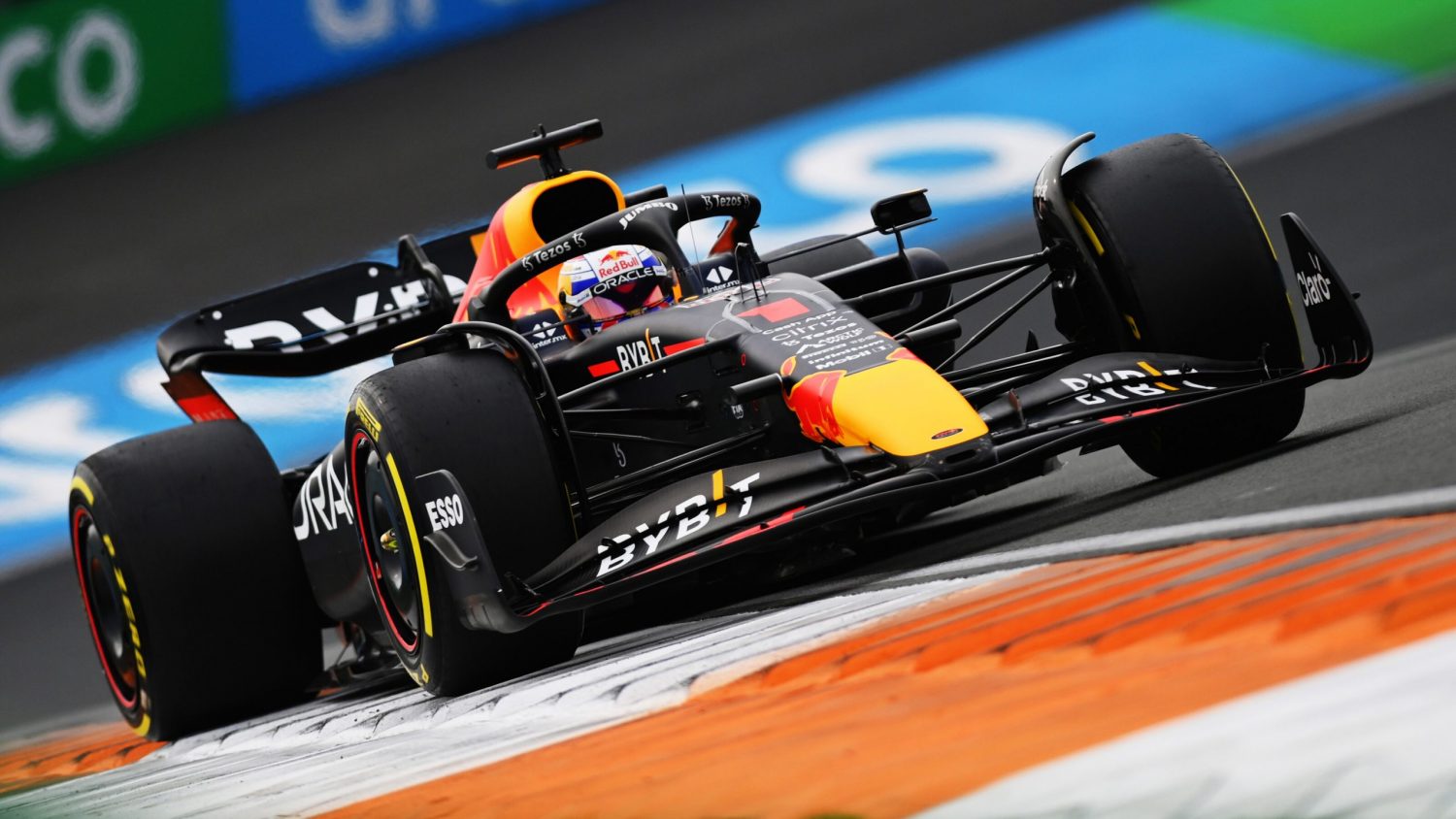 However, the Milton Keynes-based outfit's spending – despite team boss Christian Horner's repeated reassurances that its financial submission was comfortably under the cap – did indeed exceed its $145 million budget.

The FIA did not disclose by how much the team had overrun its limit but qualified the breach as 'minor' as defined by the financial regulations, meaning it was less than 5% of its budget or $7.5 million.

In its statement released on Monday, F1's governing body said that it had not yet determined the sanctions that it will impose on Aston and Red Bull for their respective violations.

"The FIA Cost Cap Administration is currently determining the appropriate course of action to be taken under the Financial Regulations with respect to Aston Martin and Red Bull and further information will be communicated in compliance with the Regulations."

Even in the case of a 'minor' financial breach by Red Bull, rival teams will be expecting the FIA to deal with the matter accordingly, as a sense of leniency on the part of the governing body will instill the notion that it could be worth a team's while to overspend and commit a 'minor' breach if it delivers a competitive advantage. 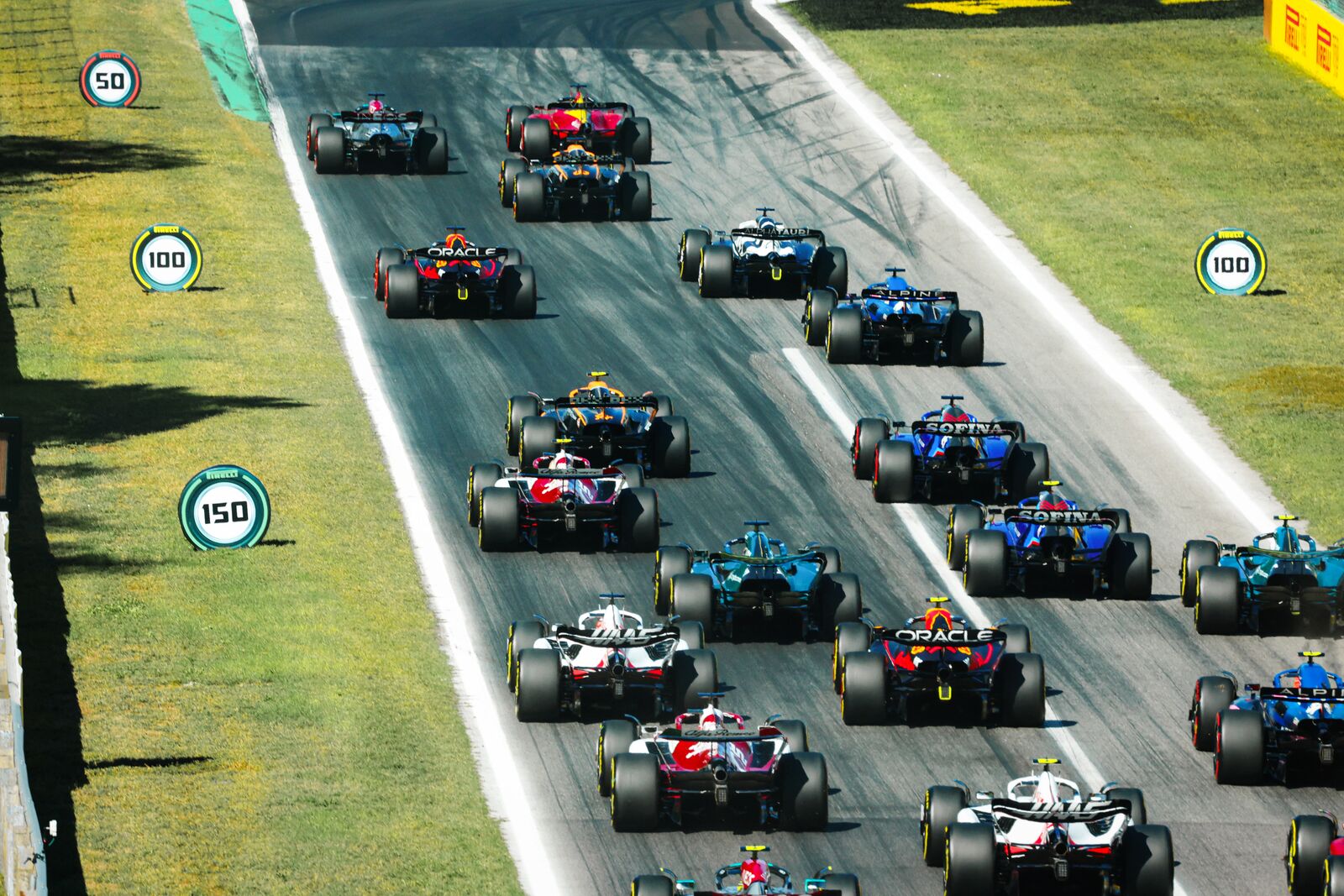 At Suzuka last weekend, Ferrari boss Mattia Binotto urged the FIA to forcefully sanction even a minor breach committed by a team.

"What's important for us is whatever will be the breach, if any breach, the penalty has to be significant, because believe me, that our cars today in Japan tried to fight for the best position," he said.

"These are cars that have been developed maintaining, respecting the budget cap itself, and we know how much, even if it's a minor breach, how much it would have implied in terms of performance.

"Obviously it's about 2021, and from 2021 it's an advantage you gain over the following seasons. I think what we need and what I'm expecting is full transparency and clarity on the discussions that may have happened."

Alas, given the relative vagueness of today's statement by the FIA – with no detailed information on the breaches, or the dollar amount outspent by Red Bull let alone a heads up on the potential sanctions that could be levied upon the team – one could say that president Mohammed Ben Sulayem's much vaunted 'transparency' policy has yet to be implemented.

Today's report and its amount of unknowns will have left teams and fans alike rather frustrated. 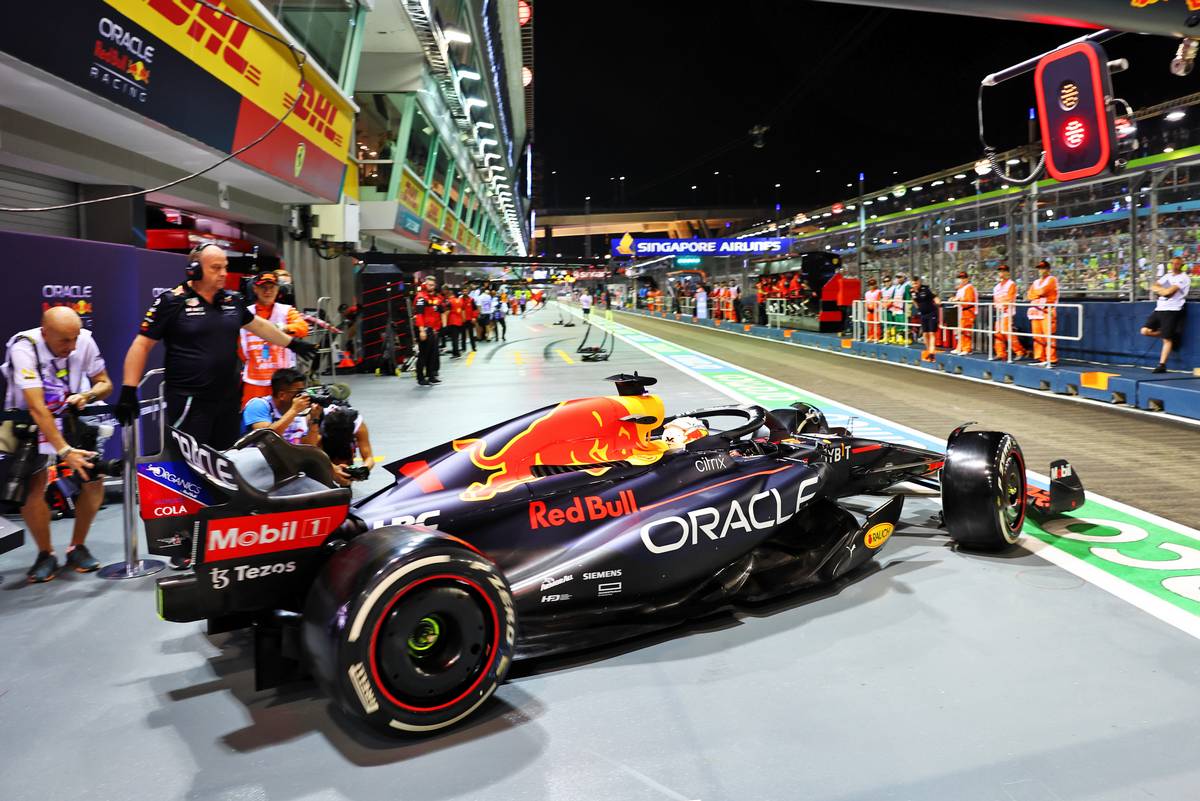 So what happens next?

The FIA said that the cost cap administration “is currently determining the appropriate course of action to be taken".

This could imply that Aston Martin and Red Bull will be encouraged to sign an Accepted Breach Agreement, by which they accept their transgression as well the sanctions imposed on them and any obligations - administrative or other - they will need to fulfil. End of story.

It's worth noting that accepting the ABA entails a milder punishment but it also blocks any for a team right to challenge the ruling.

Regarding Red Bull's overspend breach, if the team is determined to challenge the cost cap administration's findings by defending its submission, its arguments would be heard by the Cost Cap Adjudication Panel after which its judges – elected by the FIA General Assembly – will issue a verdict.

If Red Bull once again disagrees with the outcome, a further appeal could be made to the FIA's own Court of Appeal.

The FIA's statement on cost cap in full

The FIA confirms that its Cost Cap Administration has now completed the review of the Reporting Documentation submitted by each Competitor that participated in the 2021 FIA Formula One World Championship in respect of the 2021 Reporting Period ending on 31 December 2021.

The FIA Cost Cap Administration has issued certificates of compliance to seven of the ten Competitors:

-Aston Martin Aramco Cognizant Formula One Team is considered to be in Procedural Breach of the Financial Regulations;

-Oracle Red Bull Racing is considered to be in Procedural and Minor Overspend Breaches of the Financial Regulations; and

-Williams Racing has complied with the Financial Regulations in respect of the 2021 Reporting Period with the exception of a previous Procedural Breach (in regard to which the Cost Cap Administration entered into an ABA with Williams in May 2022. This Procedural Breach was then remediated by Williams in a timely, cooperative and transparent manner).

The review of the Reporting Documentation submitted has been an intensive and thorough process, and all Competitors gave their full support in providing the required information to assess their financial situation during this first year of the Financial Regulations. The FIA Cost Cap Administration notes that all Competitors acted at all times in a spirit of good faith and cooperation throughout the process.

The FIA would also note that with respect to this first year of the application of the Financial Regulations the intervention of the FIA Cost Cap Administration has been limited to reviewing the submissions made by the Competitors and that no full formal investigations were launched.

The FIA Cost Cap Administration is currently determining the appropriate course of action to be taken under the Financial Regulations with respect to Aston Martin and Red Bull and further information will be communicated in compliance with the Regulations.