Ferrari drivers on the pace at COTA, but seeking improvements

There was no doubting Ferrari's pace at the Circuit of the Americas on Friday, with Carlos Sainz and Charles Leclerc topping the days' sessions, but also eyeing improvements for Saturday.

Sainz clocked in fastest at the end of FP1, but the Spaniard admitted that it had been anything but a comfortable 18 laps during the 60-minute workout.

"We were definitely on the pace today," commented Sainz.

"It hasn’t been an easy day with the bumps; it’s always challenging here in Austin to have a good balance and to have a good ride over the kerbs and bumps.

"But in general, even if it wasn’t the most comfortable car to drive out there, we were quick, which is what counts." 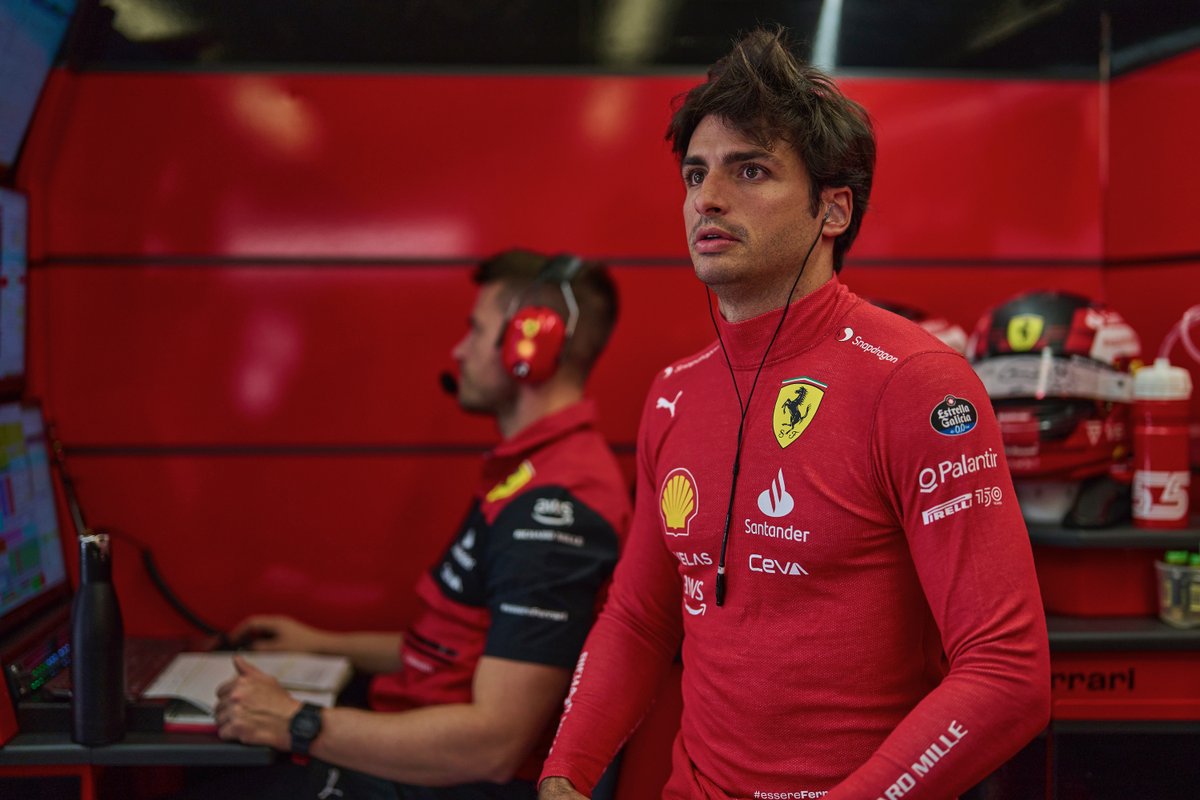 Sainz reckoned he had enjoyed one of his better Fridays, at least in terms of his outright speed.

"There’s still a bit of work to do on the car for tomorrow, especially FP3 where we need to test a couple of things that we couldn’t test in FP2 because of the Pirelli test – so a few things are on the checklist."

Leclerc was eager to get to work in FP2 having watched the first session from the Ferrari pitwall as the Scuderia's young gun Robert Shwartzman put in his laps.

The Monegasque racked up 37 laps overall in the extended session, adding development work for Pirelli's 2023 tyres to his own program.

"It was really busy! I think it’s the busiest FP2 I’ve ever done," he said after topping FP2. "But it was nice, it was fun - loads of laps, loads of tyres - obviously the prototype tyres, too, that we’ve tested. 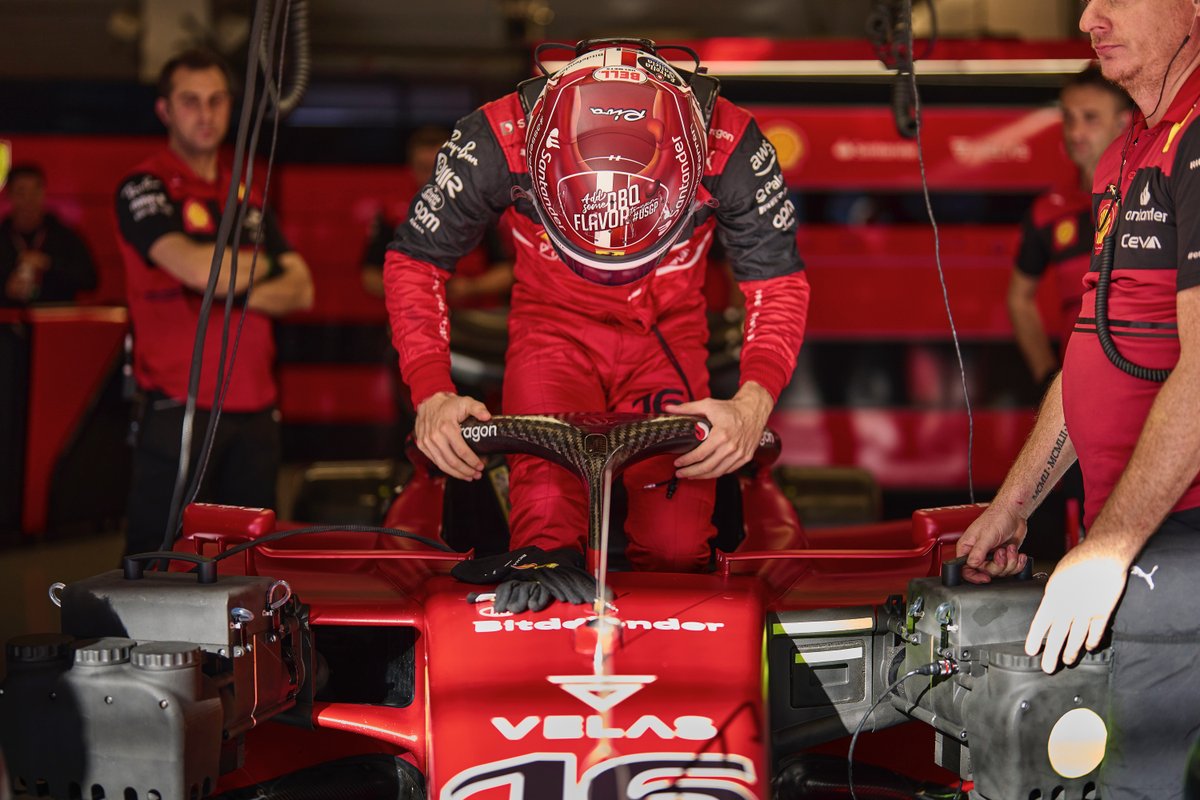 "It was a positive day overall, the feeling is good, and having done so many laps in FP2, we’ve recovered a little bit the lack of running we had in FP1.

"Now we always need to do a step up from the Friday to the Saturday, but the feeling is good – so I hope we can have a good Saturday."