In the hope of getting female racers to participate in F1 Esports, an all-new ‘Women’s Wildcard’ time trial event has been introduced to the list of possible qualification routes to the F1 Esports Pro Series.

Running from May 3-9, the online time trial event is open to any female competitor with the Codemasters F1 2020 game, and the player who sets the fastest time will go through to the Pro Exhibition event.

This is the first female-only competition the sport has run, which F1 hope will encourage more female sim racers to get involved with F1 Esports and hopefully become the first female driver to race in the Pro Series.

Along with competitors from the F1 Esports Challengers series and the DHL time trials, the Women’s Wildcard winner will be put into a Pro Exhibition event on May 27 to help the teams decide which driver(s) they should draft into their three driver roster for the 2021 Pro Series.

Every team has to pick at least one new driver each year, and the view is that the Women’s Wildcard will lead to the first female driver taking part in the Pro Series. That isn’t guaranteed, though, as just 11 of the 45 drivers who were available to be selected in last year’s Pro Draft were brought onboard by the teams.

There are currently no female racers present in the F1 Esports Challengers series or who have been confirmed for any of the teams’ 2021 F1 Esports lineups.

However, Aléthéa Boucq, known as TheAmusante on YouTube, became the first female to participate in an F1 Virtual GP as she raced for Alpine in the Virtual British Grand Prix earlier in the year.

Do you like the idea? Let us know in the comments below. 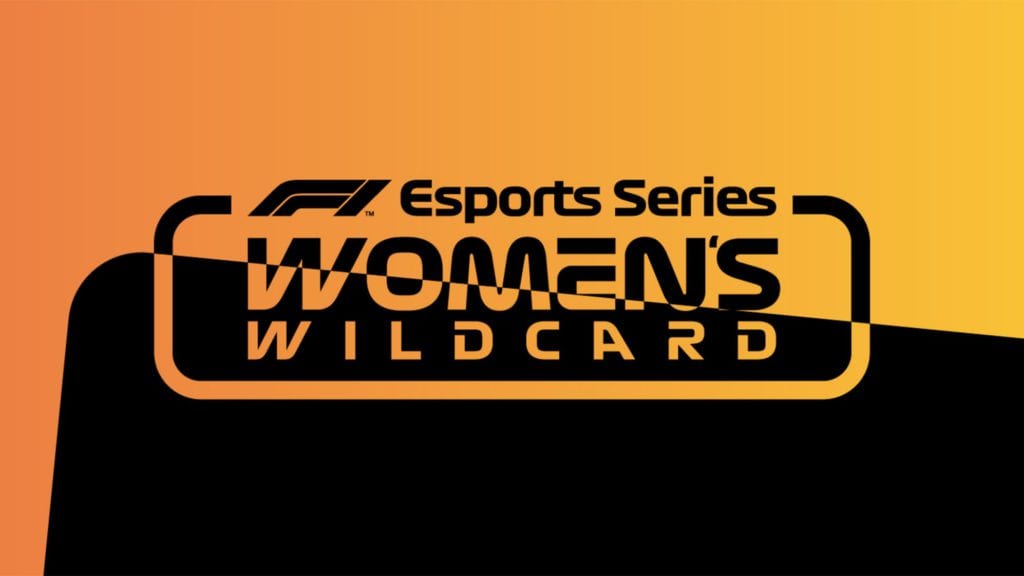