Alpine junior Jack Doohan will reportedly make his official F1 debut this week in Mexico City when he takes to the track with the French team in Friday's opening practice session.

Doohan - the son of MotoGP legend Mick Doohan - has also been earmarked for a run in FP1 in Abu Dhabi, where Alpine will complete its 2022 mandatory young driver FP1 program.

However, the Enstone squad has yet to officially confirm the sessions, as it is still clearing up its contractual obligations with McLaren-bound rookie Oscar Piastri. 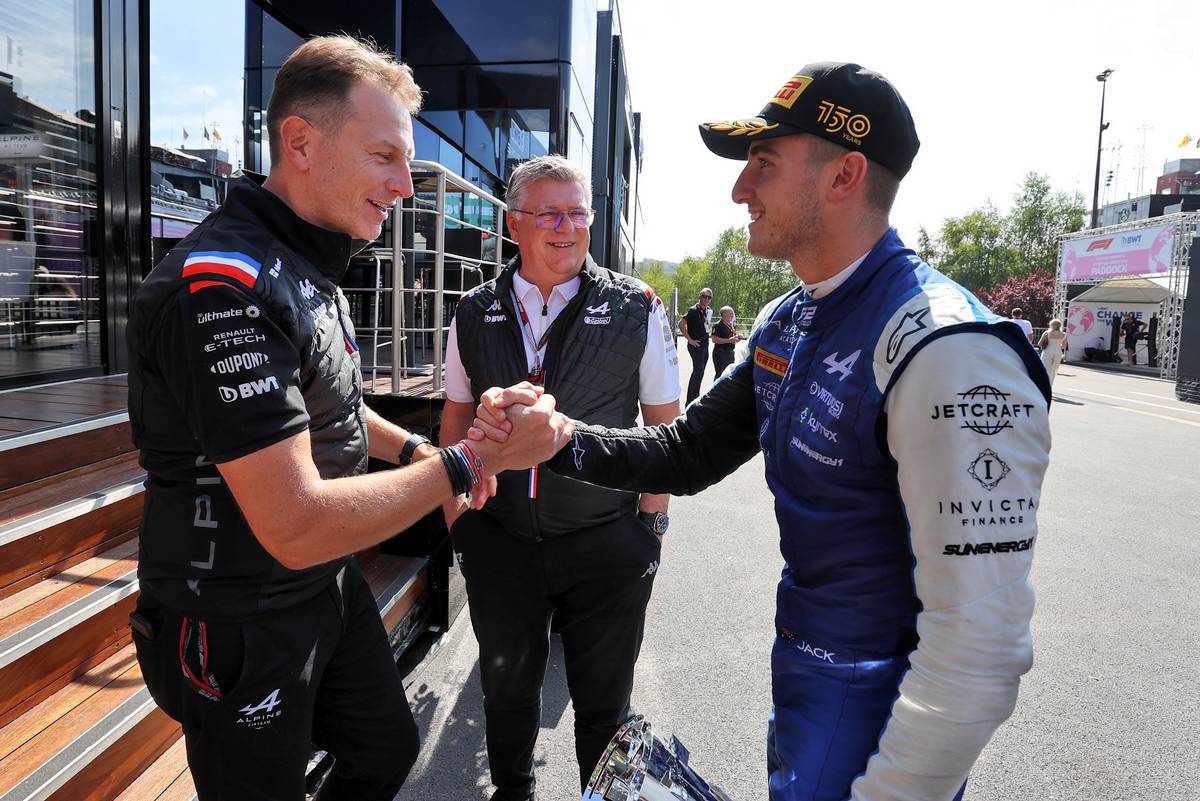 The 19-year-old has previously tested in private with Alpine and ran onboard a 2021-spec car as recently as last month at the Hungaroring, where Nyck de Vries and Antonio Giovinazzi were also in action as part of the French outfit's evaluation programme.

A three-time winner this season in Formula 2, Doohan was short-listed by Alpine as a potential replacement in F1 for Fernando Alonso who will join Aston Martin next season. However, the team has opted to run Pierre Gasly next season alongside Esteban Ocon.

Next year, Doohan will continue his F1 immersion with Alpine, embedding with the team on Grand Prix weekends and supporting the outfit's development efforts in the simulator at its base at Enstone.

Like Alpine, several teams will be running rookie drivers in Mexico and in Abu Dhabi, but all will sidestep the opportunity to give mileage to a young driver at Interlagos, as the Brazilian round of the F1 world championship will feature on Saturday the third and final sprint event of the season.

Red Bull and AlphaTauri are likely to call on Liam Lawson to complete their rookie programs, while Pietro Fittipaldi (Haas) and Logan Sargeant (Williams) have been designated to run in FP1 this week in Mexico.