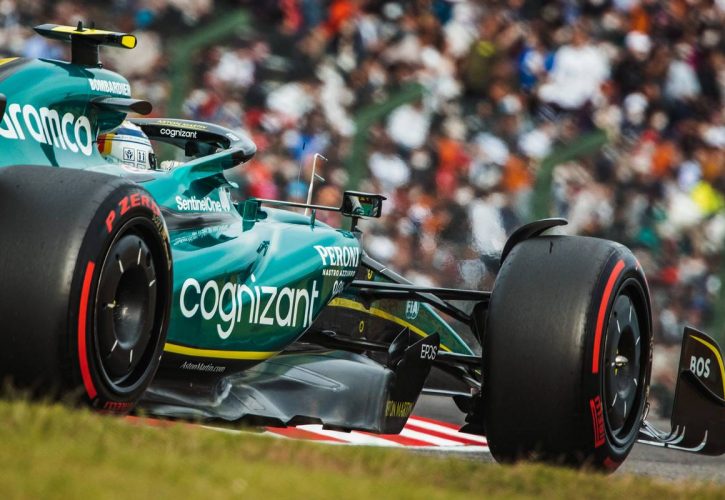 The Silverstone-based outfit was singled out - along with Red Bull racing - for its administrative transgression following the FIA's comprehensive audit of all the F1 teams' financial accounts that was concluded in March of this year.

Unlike Red Bull, it was found that Aston Martin's spending last season did not exceed F1's mandatory $145 million budget cap. However, a procedural breach was identified.

This was not contested by Aston Martin which entered into an Accepted Breach Agreement to permanently settle the matter.

In a statement issued on Friday, the FIA explained that Aston Martin had "inaccurately excluded and/or adjusted costs in the calculation of its relevant costs".

The FIA made clear that Aston Martin had co-operated through the accounting review process and that it "did not gain or seek to gain any advantage from the inaccurate exclusions or adjustments of certain costs".

For Aston Martin, the matter is now permanently closed.