Aston Martin team principal Mike Krack is determined not to get carried away about the squad's chances of overhauling Alfa Romeo in this year's constructors championship.

The team was down in ninth place in the standings following the Italian Grand Prix, after a problematic start to the season. But a new rear wing design has helped them revive their fortunes in recent outings.

Double points finishes for Sebastian Vettel and Lance Stroll in Singapore followed by a strong sixth for Vettel in Japan mean the team is now back in seventh and just seven points behind Alfa Romeo.

But while Krack is encouraged by the team's return to form in the last two races, he knows that they still face a stiff task to catch and pass their rivals in the remaining races of 2022.

"We need to stay realistic," he told Motorsport.com. "There's four more to go. If we manage to score or to continue scoring then there's a chance that we can still grab a position.

"Confidence is not everything, you also have to have a quick car," he pointed out. "With confidence alone, we don't do much. 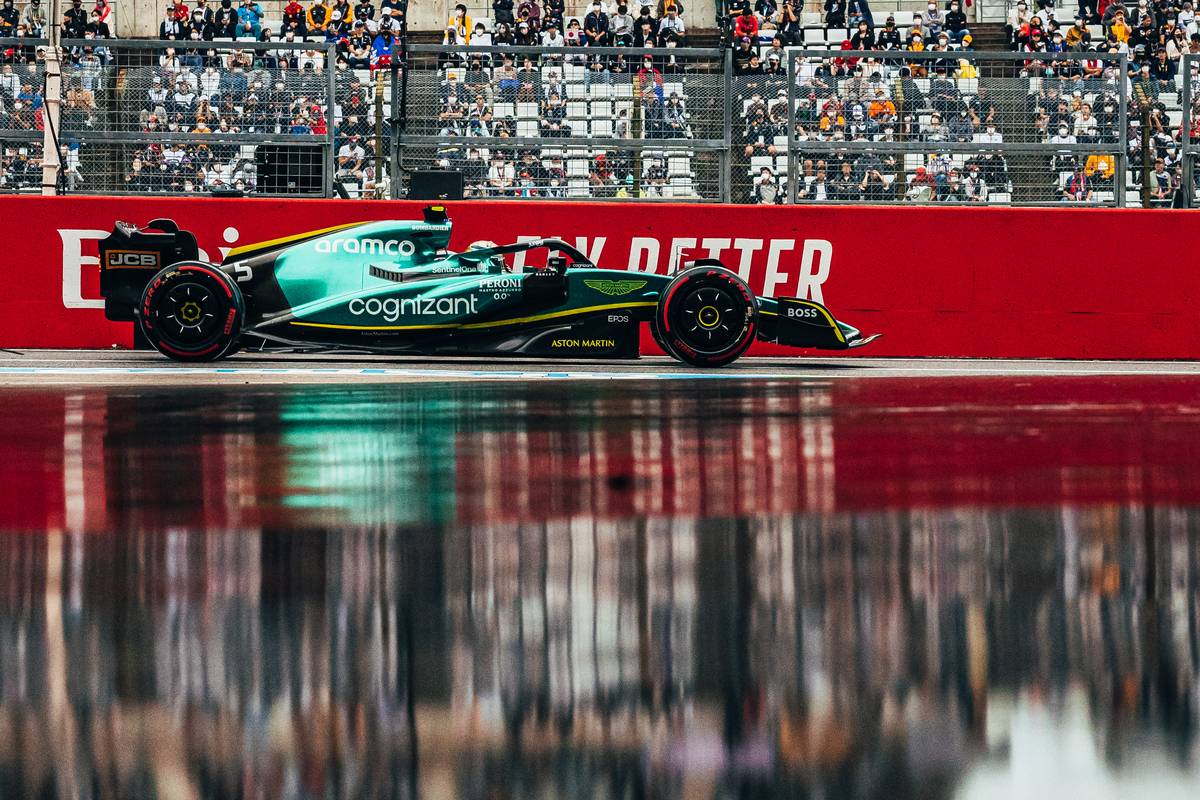 "It's four races. It's still long, and we need to really keep our game up. But certainly, I think in the 12 last races, we have scored ten times. You can see that we are on a good progression.

"But the situation can also turn quickly," he pointed out. "If one of the rival teams is scoring significantly then we could also lose a position."

Aston Martin is currently 11 points ahead of Haas and AlphaTauri, with Williams out of the running someway back at the bottom of the table. But as Krack points out, it all depends on who now has the fastest car at this late stage.

"We know where we are with our car, we have made some steps over the year. But still, in a regular race, we will struggle to finish sixth," he added. "So let's see." 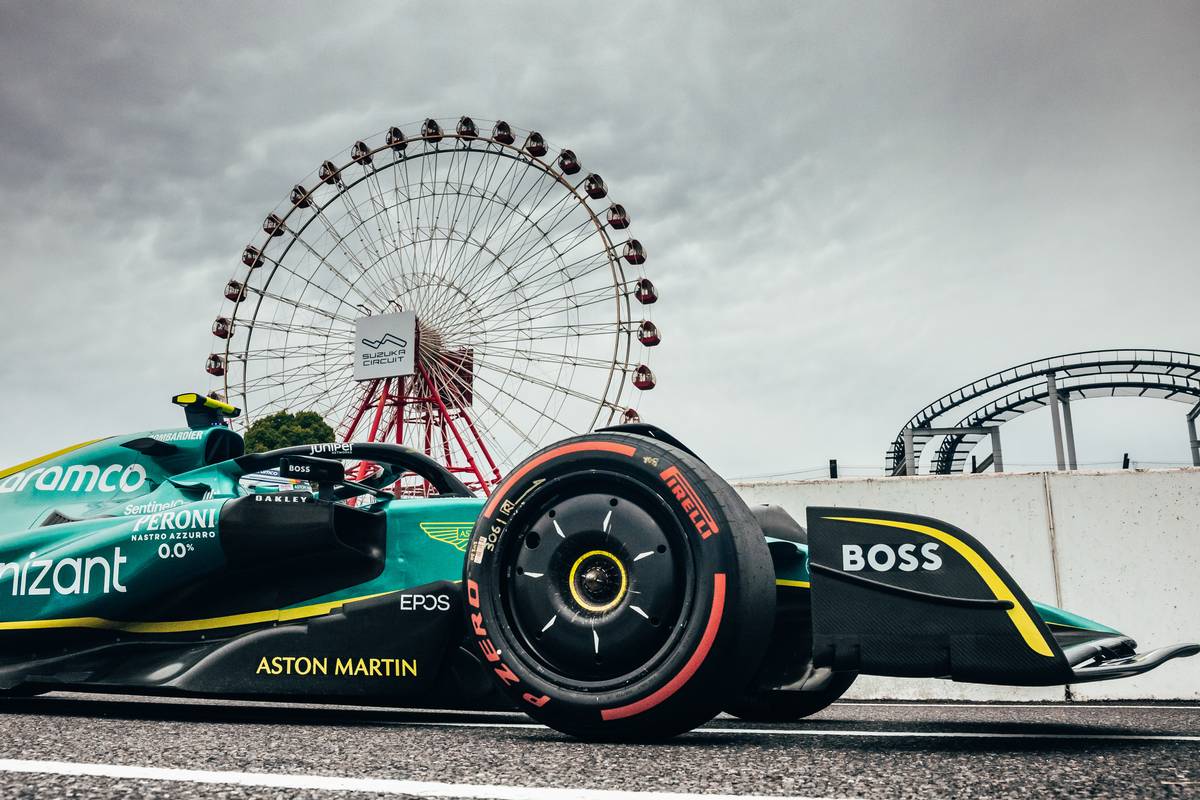 Krack was optimistic about the venues in store suiting the upgraded AMR22.

"There is no track now that is upcoming where we think it would be really bad for us," he suggested. "The next races are all very similar, in terms of characteristics.

"They are not the kind of Baku, Singapore and Monaco track, so it will be more difficult for us than the ones I mentioned," he admitted.

"We could have rain in Sao Paulo, we have a sprint in Sao Paulo as well so there are still some opportunities." 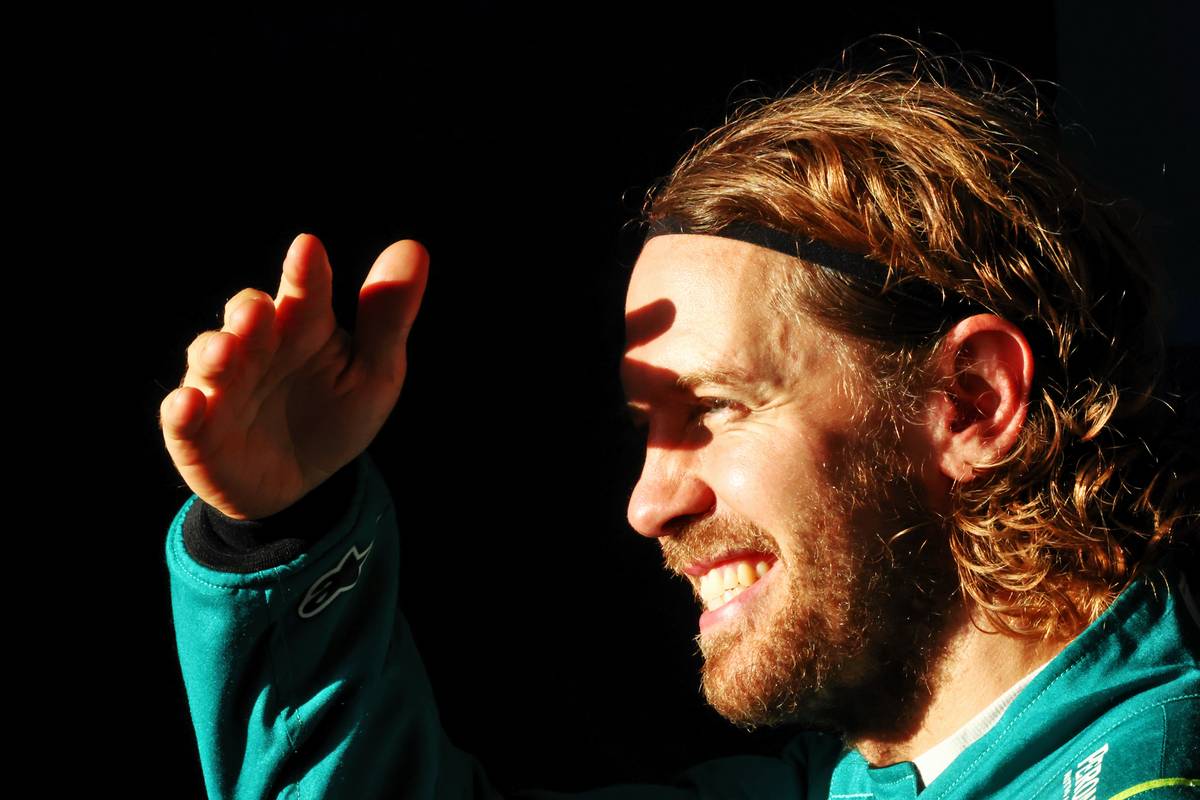 The team certainly displayed confidence at Suzuka, where Vettel and Williams' Nicholas Latifi were the first drivers to switch to intermediates after everyone started the rain-delayed race on full wet tyres. It could have been a disaster, but proved a master stroke.

"We had spoken about it, we had time to discuss this, how are we going to approach it," Krack when asked how the team made the crucial decision when it did. "We decided that together.

"Ultimately the driver had to make the final call because we don't see all the track conditions," he continued. "From that point of view, he had his final call. We were ready.

"I think this was key, but also key was that we could pass Latifi on the pitstop because, without that, we would not have ended in front of Fernando [Alonso]. Basically these two decisions were key."