Finally, Aston Martin are the first team to reveal an ACTUAL 2022 car and the AMR22 has certainly had a glow up, ready to be raced by returning drivers Sebastian Vettel and Lance Stroll.

Gone are sponsors BWT and their iconic pink. Instead the car unveiled by owner Lawrence Stroll features stripes of Aston Martin’s standout neon yellow used by the brand in other series.

Along with their new car and a new Team Principal Mike Krack, the team’s also got a new name as Saudi Arabian oil company Aramco becomes their joint title sponsor. May we present the Aston Martin Aramco Cognizant Formula One team. Think we’ll just stick to Aston! 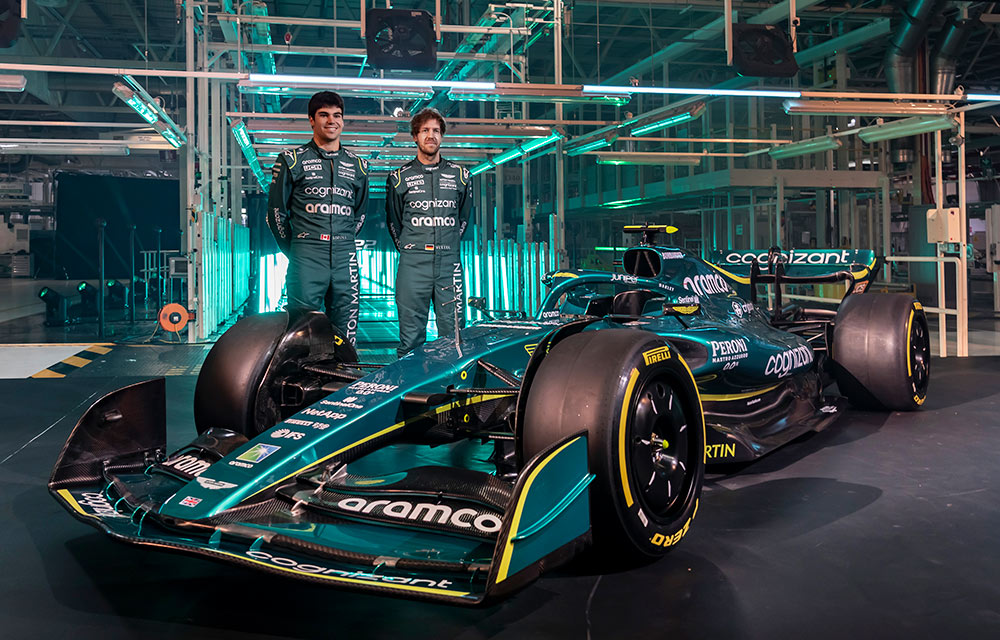 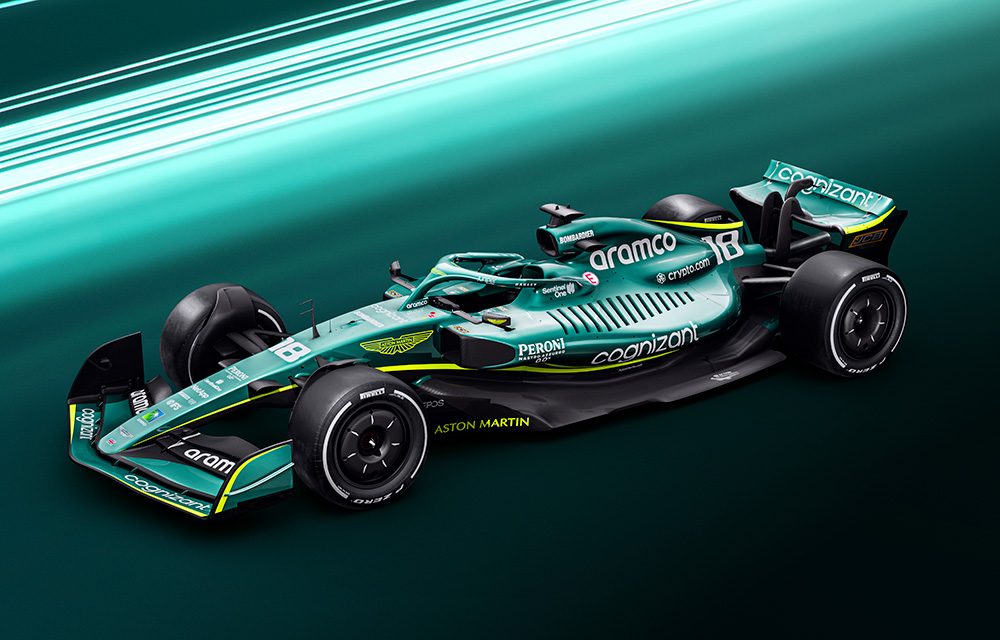 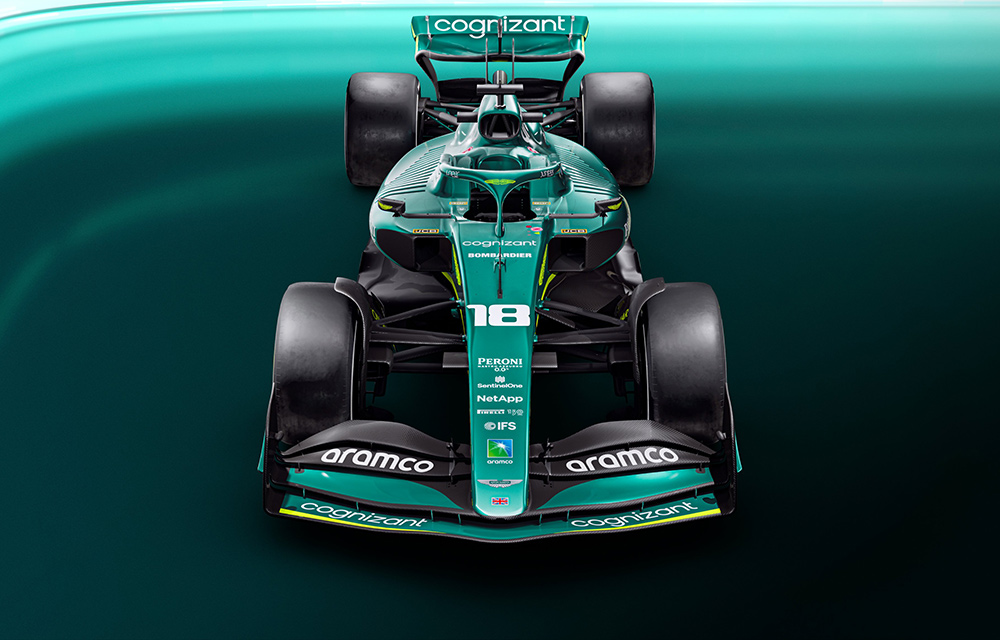 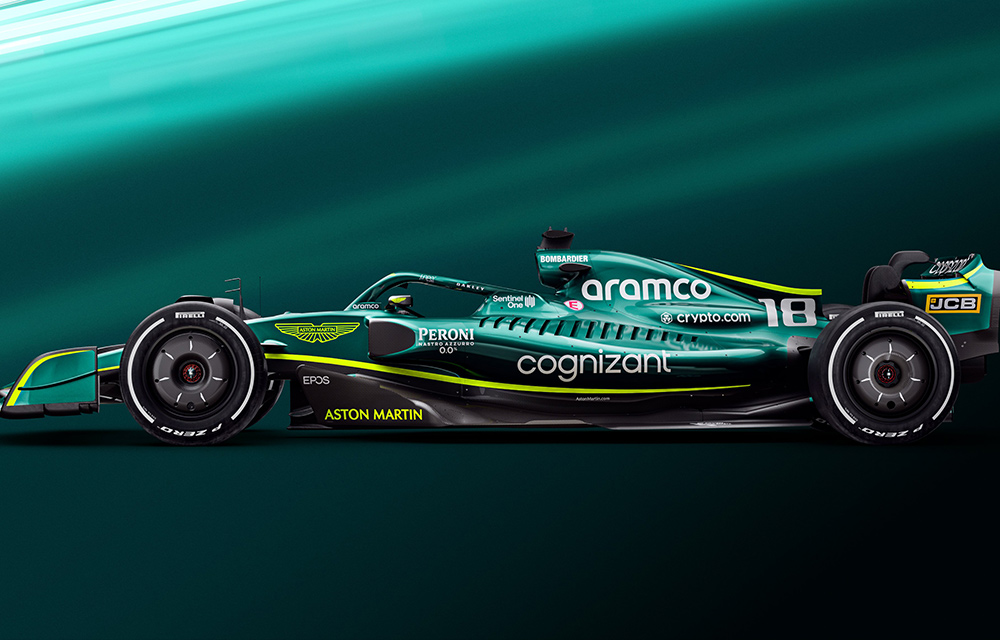 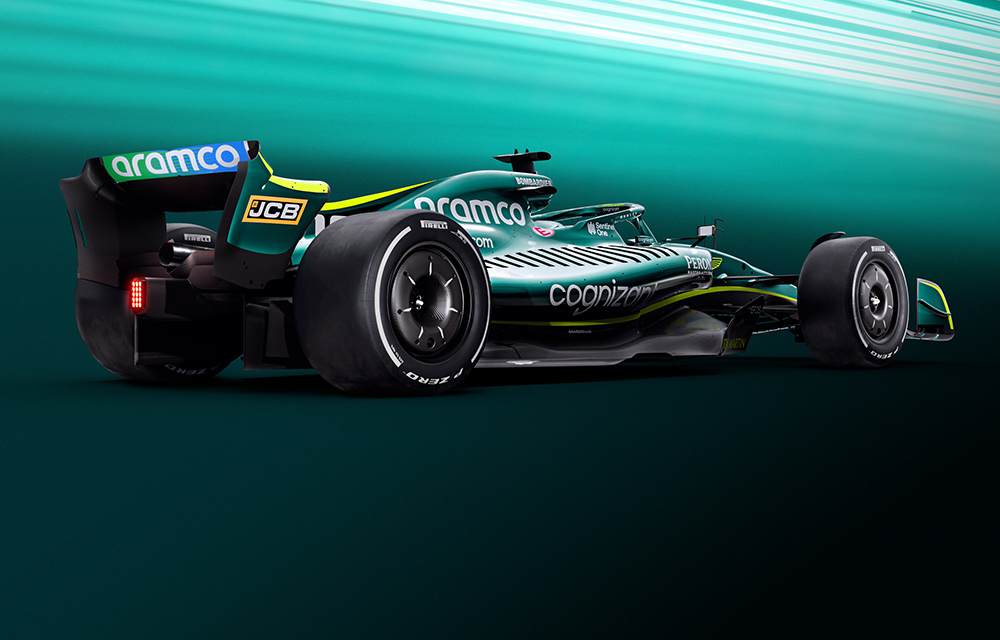 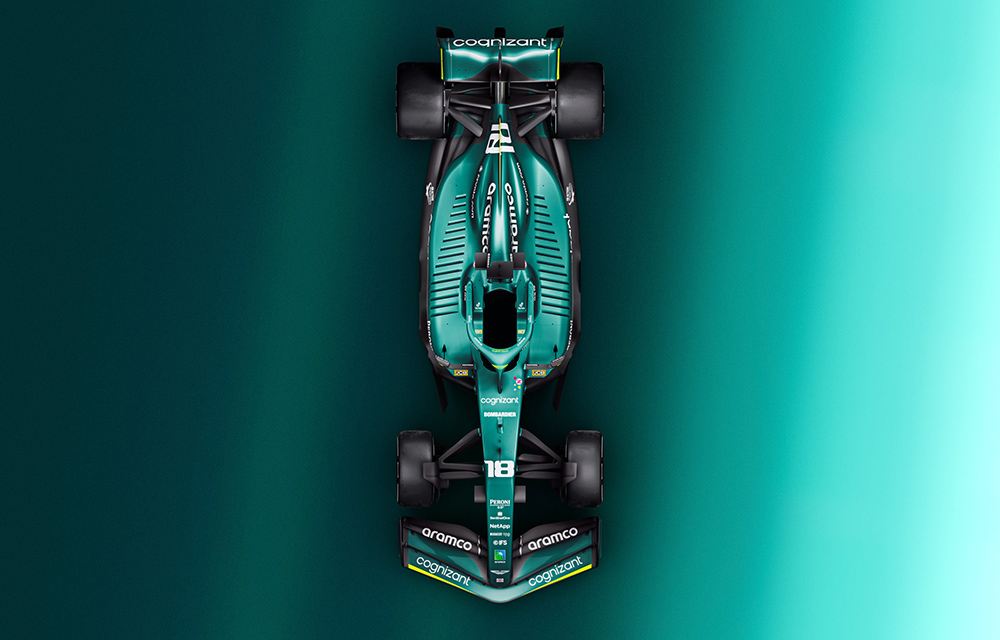 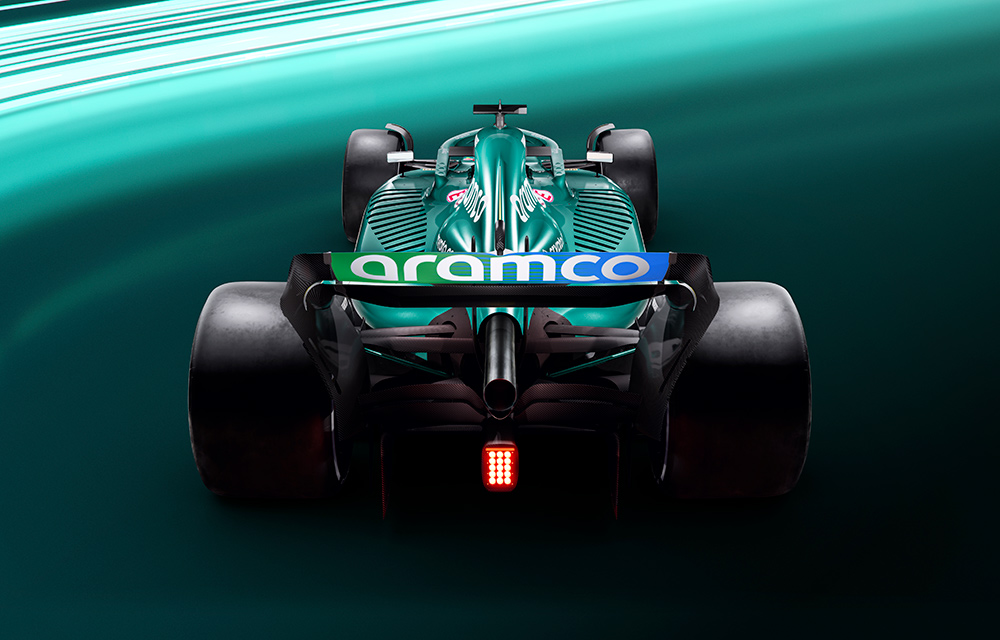 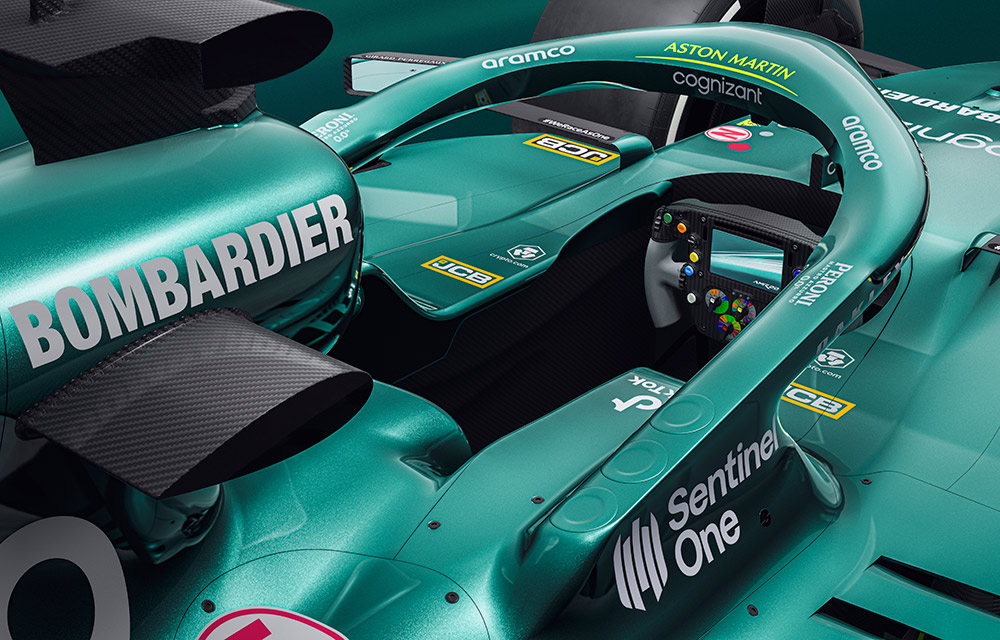 What do you think of Aston Martin’s 2022 car? Let us know in the comments below.