Just when you thought McLaren couldn’t produce any more silly season drama, Team Principal Andreas Seidl is leaving the team for 2023. That’s right, after joining the papaya squad in May 2019, he’s now departing them for another role further down the pit lane 👀

After this morning’s announcement of Fred Vasseur leaving Alfa Romeo and joining Ferrari, we expected some reshuffling across the grid. But not all in the space of a few hours!

McLaren have already announced Andreas’ replacement as Andrea Stella, who will be promoted from the team’s Executive Director effective immediately. 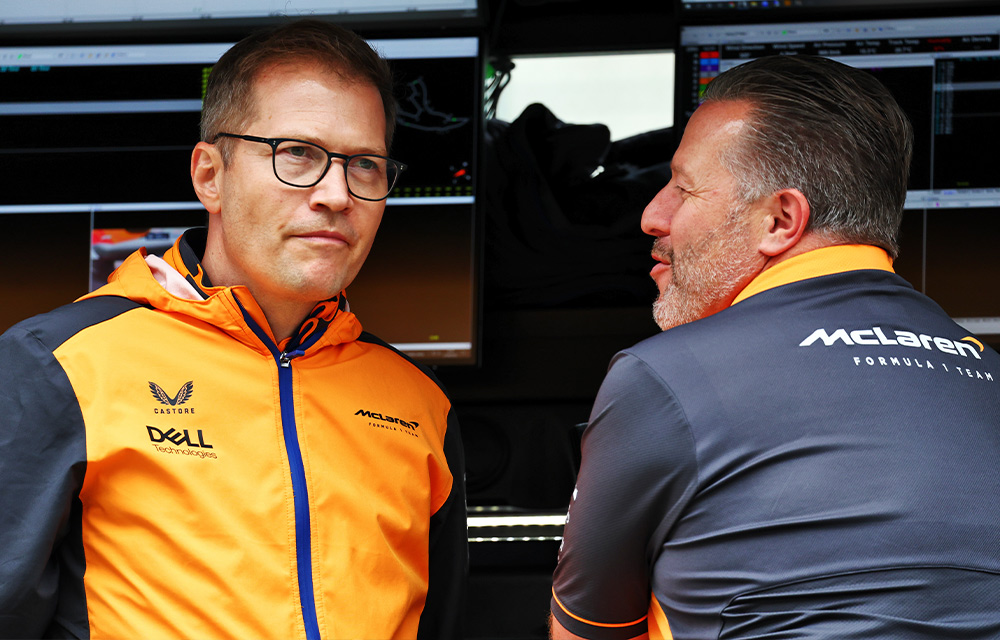 As for Seidl, just minutes after the McLaren announcement news broke, it was confirmed that he’s moved over to the Sauber group to become their CEO. The Alfa Romeo team is owned by the Sauber group and finished sixth in the constructors’ championship this year. They’ll also become Audi from 2026!

Did you expect Seidl to leave McLaren at the end of the season? Comment below. 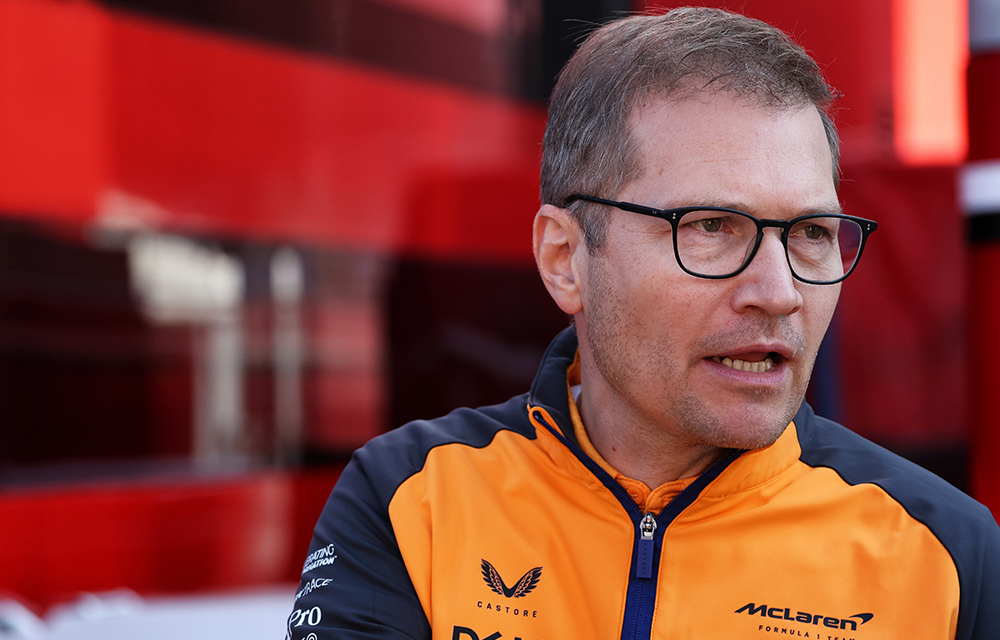