Alpine Have A New Look Livery This Weekend

What do you get someone to say ‘Happy 100 races’? A cake, a card or an updated livery. Well that’s exactly what Alpine has done for this weekend’s Saudi Arabian Grand Prix.

To celebrate 100 Grand Prix as part of their partnership with lubricant supplier Castrol, both of Alpine’s A521 cars will be featuring a green ‘100 Races With Renault’ design on the engine cover alongside a ‘Renault recommends Castrol’ logo on the rear wing.

Since 2017, Castrol has supplied Alpine with their engine oils and lubricants to help to make their fuel, supplied by BP, and their cars more efficient. These oils are crucial for teams to reduce friction and cool the parts down across their gearboxes, power units, brakes and steering systems, amongst others.

“Castrol and BP have been very significant and loyal partners for 100 races. We are proud of our partnership, which has contributed important steps in technology and performance that have greatly influenced our journey as a team,” said Alpine CEO Laurent Rossi.

“Together we achieved our first podiums and win and we look forward to a bright future that encompasses innovation, vision and further success. Off-track, we are proud to pass on the benefits of this innovation to the many road car users now and in the future.”

Alpine aren’t the first team to celebrate a partnership with a livery change this season. At the Monaco Grand Prix, McLaren took us back to the 1960s and 1970, sporting the retro one-off light blue and orange livery to mark Gulf Oil’s return to F1. We’re still wishing they’d kept it longer.

What do you think about Alpine’s updated livery? Let us know in the comments below. 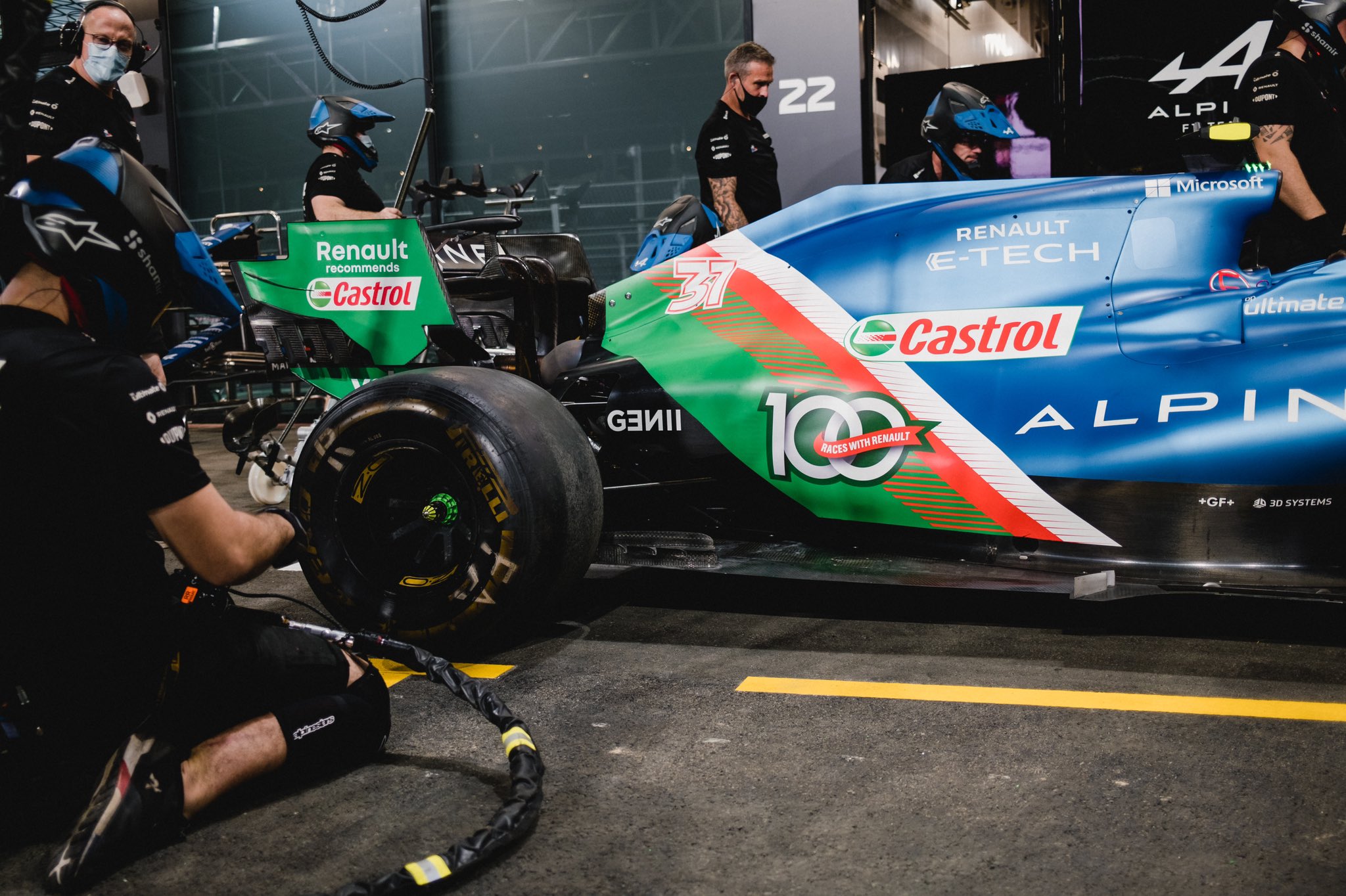