Alpine has confirmed that Academy member Jack Doohan will make his official F1 debut this week in FP1 in Mexico City.

However, the Enstone squad has yet to confirm whether the young Aussie will also run in FP1 at F1's season finale in Abu Dhabi.

The 19-year-old has previously tested in private with Alpine and ran onboard a 2021-spec car as recently as last month at the Hungaroring, where Nyck de Vries and Antonio Giovinazzi also drove as part of the French outfit's evaluation programme.

This week's FP1 session will be Doohan's second outing in contemporary machinery having driven the same car at the team’s 100 km-restricted filming day in Monza in September. 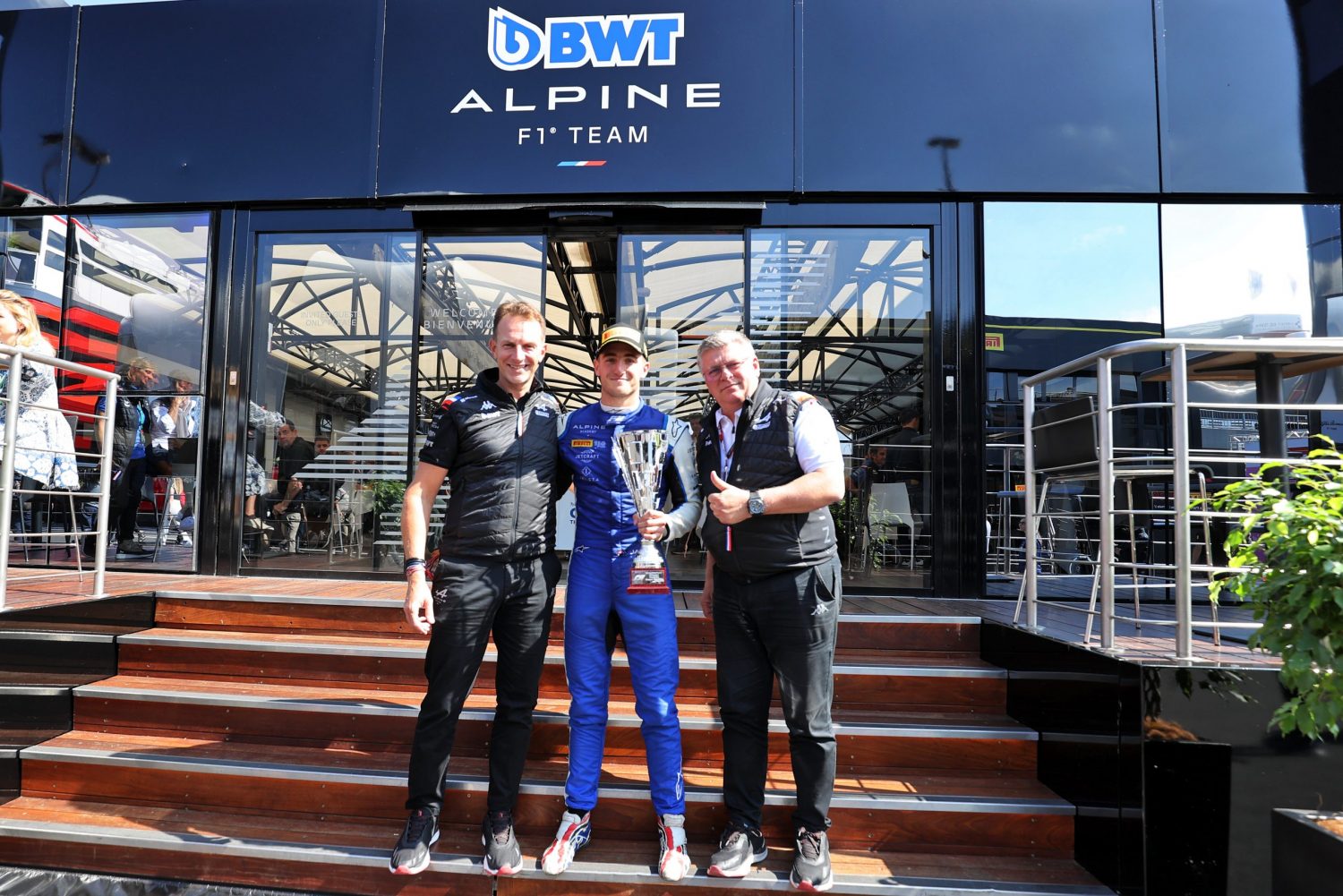 "I’m extremely grateful to Alpine for giving me this opportunity to drive in Free Practice in Mexico," he commented.

"It’s always a huge honour to be entrusted to drive a Formula 1 car, so to have the opportunity on a Grand Prix weekend is very special.

"Ultimately, the aim is to be doing this every week and this experience is another step closer to achieving that goal.

"I’ve prepared as best as I can, and I think it’s going to be very exciting to experience the car at this type of circuit with the high altitude and very high top speed.

"I’ll work hard on the day, do everything the team sets out and, at the same time, enjoy the moment as I know it’s going to be a unique opportunity."

A three-time winner this season in Formula 2, Doohan was short-listed by Alpine as a potential replacement in F1 for Fernando Alonso who will join Aston Martin next season. However, the team has opted to run Pierre Gasly next season alongside Esteban Ocon.

"We are very pleased to announce Jack will join the team in Mexico and take over driving duties for Free Practice 1," said Alpine team boss Otmar Szafnauer.

"We have all been impressed with Jack’s progression across many areas this season and he’s deserving of this chance as we continue to nurture his high potential.

"It’s important to give our young drivers opportunities to test Formula 1 cars and our Academy programme has proven to be successful in doing just that. "We expect Jack to work hard during the session and take as much as he can from the experience of being involved in a Formula 1 Grand Prix weekend."