It’s the week of driver announcements, and AlphaTauri has just unveiled theirs. Yes, we know it’s hardly a big surprise, but the duo of Pierre Gasly and Yuki Tsunoda will be staying at the team for 2022.

With new regulations on the way, having some stability in the team will likely be a good solid move, and we also love these two together.

“I am very happy to be moving forward with Scuderia AlphaTauri for another season in F1, especially after seeing the progress that we’ve made as a team since I first joined in 2017,” Pierre said on the re-signing of his F1 contract. “Seeing the performance we’ve shown so far this season, I think there are great things to achieve for the rest of this season and for next year, especially with the upcoming changes to the championship in 2022.”

Retaining Gasly does not come as a surprise. He’s been putting in some very impressive performances all year, both in qualifying and during the races, and seems very comfortable at the team. Of course, the desire to go back to the Red Bull seat is there, but with the team seemingly happy with Sergio Perez alongside Max Verstappen, AlphaTauri looks to be Pierre’s best option.

‘This year has been very successful so far, and I really believe we can work well together to do even better in 2022,” Gasly continued. 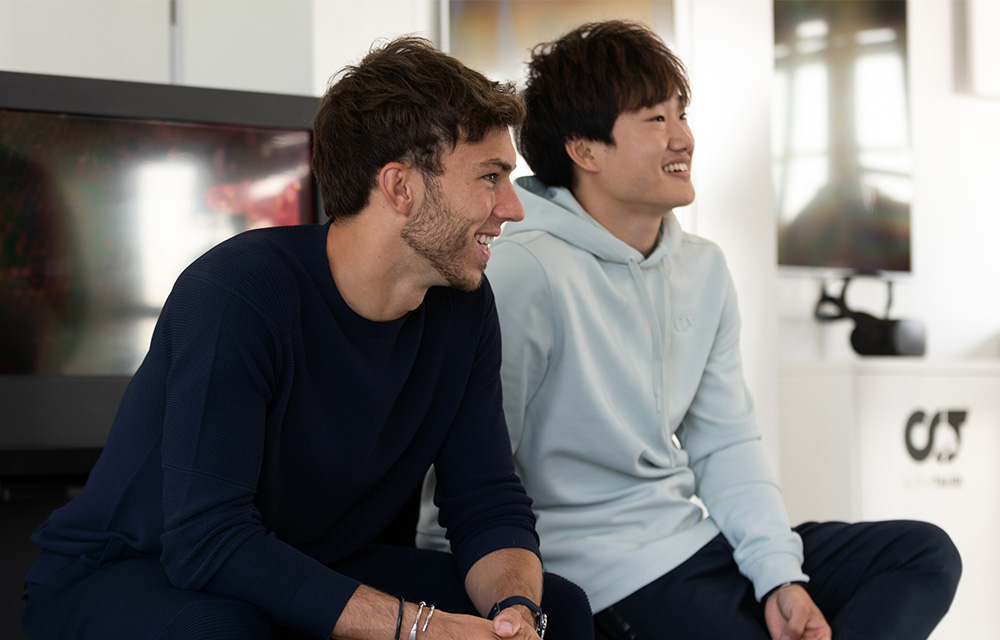 As for the other side of the garage, rookie Yuki Tsunoda has had more of a turbulent year.

He rocked up in Bahrain, scored points on his debut, and caught everyone’s attention. The only issue was that now everyone had these high expectations, he failed to deliver on several occasions. With a bit of a reputation forming because of how much he binned the car into the barriers, many fans were unsure if the team would keep him on—especially given the ruthless nature of Red Bull’s decision making processes.

“I’m really excited to be staying with Scuderia AlphaTauri for a second season,” Yuki said on his new contract. “It’s an incredible opportunity, and I’m so thankful to the team and Dr Marko for letting me continue to grow my experience in F1.

“I have a very good relationship with Pierre, I have learnt a lot from him already this year, and his experience has helped me to keep developing my own skills, so it’s great to be continuing my F1 journey with him. Having recently moved out to Faenza I am feeling very settled within the team and am looking forward to the upcoming season.”

Do you think this is the right line-up for AlphaTauri in 2022? Let us know in the comments below. 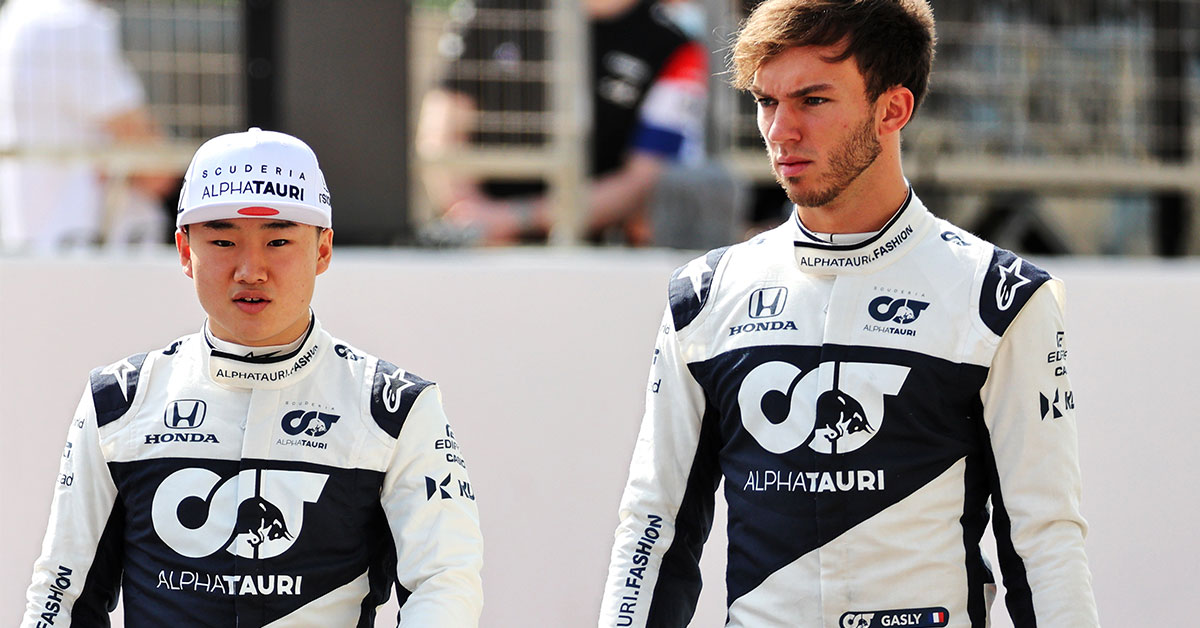