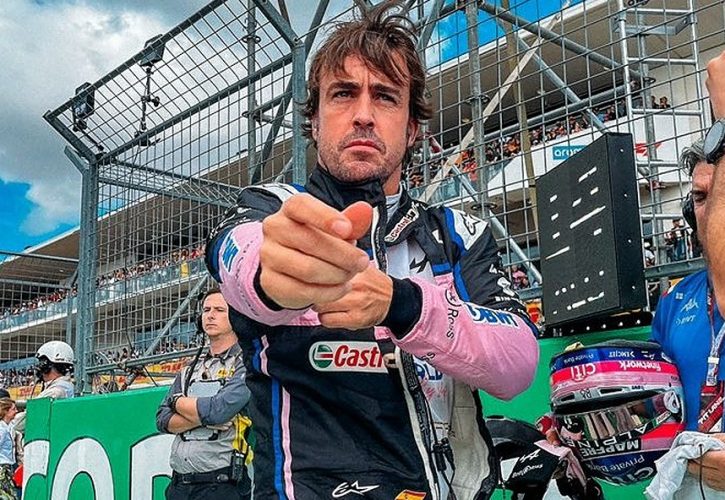 Fernando Alonso says Thursday's hearing in Mexico by the FIA to decide whether Alpine's US Grand Prix counter protest is admissible or not "will be an important day for the sport".

Alonso – or rather his Alpine A522 - miraculously survived in Austin on Sunday a spectacular crash with Lance Stroll's Aston Martin to finish the US Grand Prix a remarkable seventh.

However a loose mirror that had fallen off the Spaniard's car during the race served as the basis of a post-race protest by Haas who argued that the Alpine had been driven in an unsafe condition.

The stewards agreed with the US outfit's argument and hit Alonso with a 30-second time penalty that dropped him down to P15. 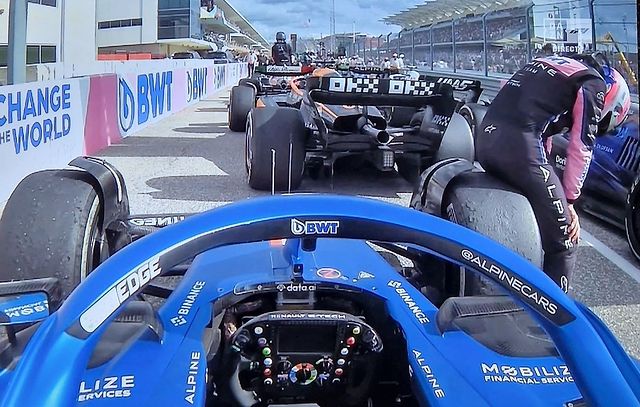 But Alpine has lodged a counter protest, arguing that Haas submitted its initial protest 24 minutes past the regulatory deadline. Despite the tardy complaint, the stewards accepted Haas' protest anyway.

Alpine's counter objection will be deemed admissible or not by the FIA stewards in a hearing that will take place on Thursday in Mexico at 6pm local time.

Alonso was unimpressed with the FIA's handling of his case in Austin, and the two-time world champion took to social media on Monday to thank his fans for their many messages received in the wake of his demotion on Sunday.

He also underscored the importance of Thursday's hearing for the future direction of F1.

"It’s one of those rare times in sport, that I feel we are all on the same page and share the same opinion towards rules and regulations," Alonso wrote on Instagram.

"Therefore, Thursday is an important day for the sport that we love so much, as this decision will dictate if we are going in the right direction for the future."

The Spaniard also captioned a picture of himself after the race with the words: "A samurai must remain calm at all times even in the face of danger."