F1 drivers collect some pretty awesome memorabilia. From Lewis Hamilton being given a replica of Ayrton Senna’s 1987 helmet after matching his number of pole positions in 2017, to Charles Leclerc being gifted his race-winning SF90 from the 2019 season by Ferrari.

However, in Australia this weekend all drivers were given a piece of F1 history which was slightly more… unconventional, let’s say.

After Sunday’s race, the Australian GP CEO Andrew Westacott, and his team, rushed around the paddock to gift all the drivers a piece of the old circuit!

The core sample was a part of the previous track, which was revamped and resurfaced ahead of the 2022 race.

The Albert Park circuit had remained unchanged since the first race in 1996, and so these gifts would have seen a lot of F1 history.

It’s certainly something different, and actually a pretty cool idea! 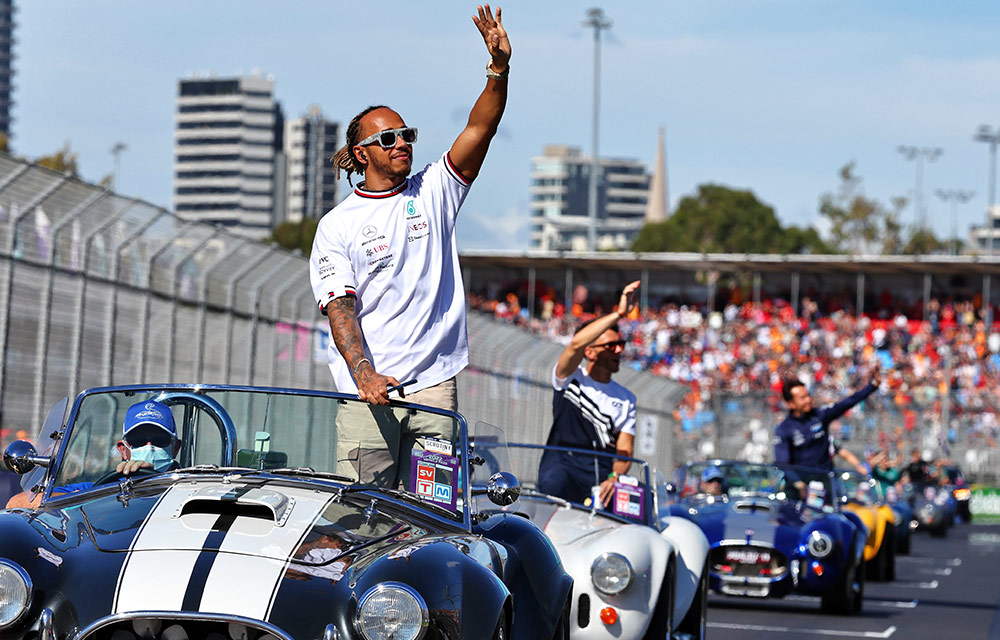