Alianora La Canta commented on the post, Nato to race using number 17 in tribute to Bianchi 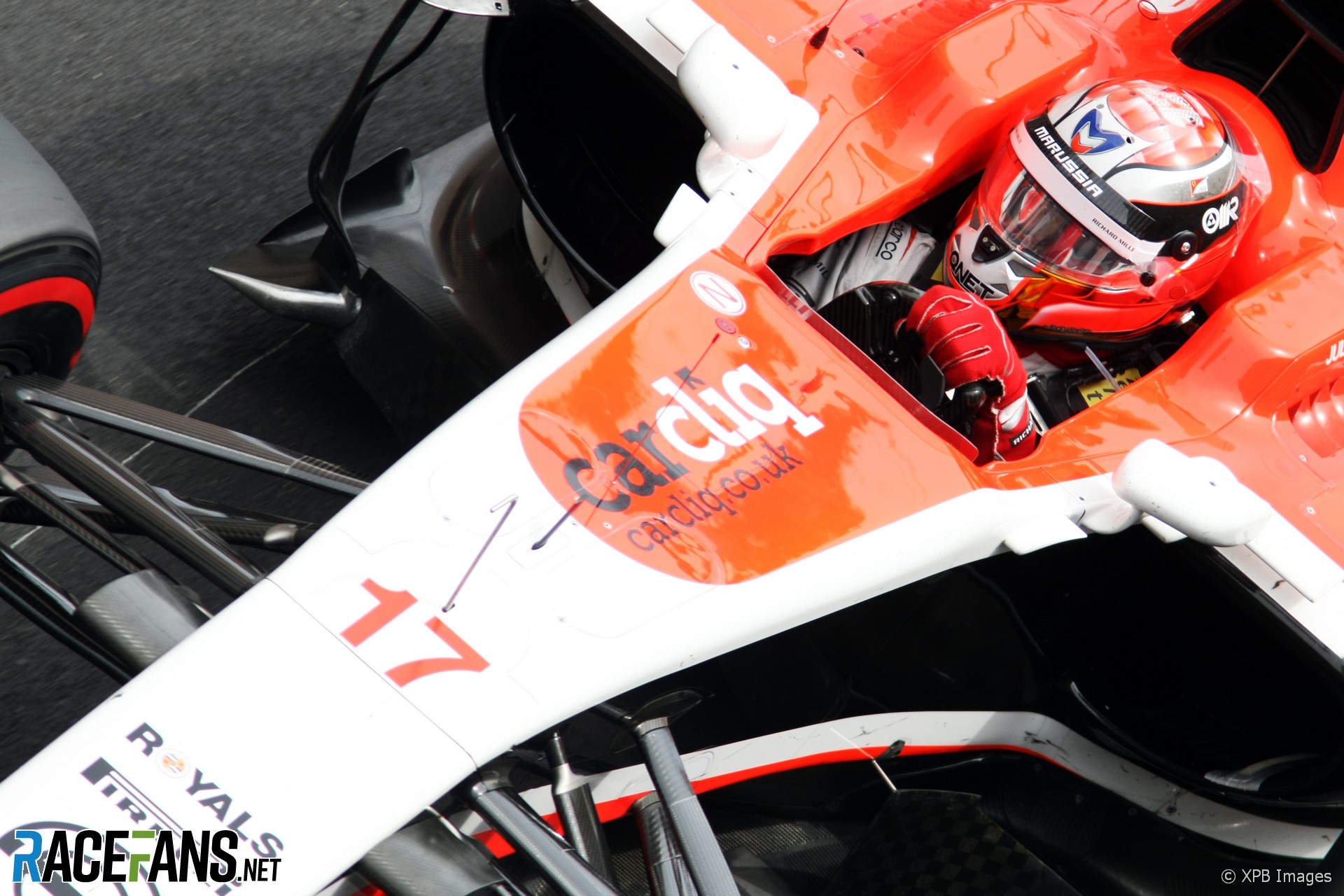 Nissan driver Norman Nato has chosen to race as number 17 in his return to Formula E next year as a tribute to Jules Bianchi, his fellow French racer who died seven years ago.

He raced with the number earlier in his career but had number 71 on his car during his rookie FE campaign in 2021 with Venturi, as Nyck de Vries was already using 17. Now he will get to use his preferred number for his second season in the series, as de Vries has left FE for Formula 1.

In a social media post Nato said he was “happy and proud to race under number 17 in FIA Formula E”.

“This number means a lot to me. I started in karting and won championships with the 17. Jules also raced in F1 with this number which makes it even more special for me. Can’t wait to get started.” 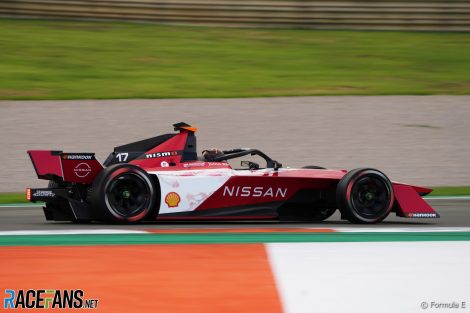 Nato has number 17 on his Nissan Formula E car The FIA allowed F1 drivers to select a permanent career number for the first time in 2014. Ordinarily a driver’s number is freed up for another racer to select if it goes unused for two full consecutive seasons. However in the days after Bianchi’s death the FIA announced the number had been retired from use in F1.

The number 17 was Bianchi’s fourth choice. He expressed a preference for numbers seven, 27 and 77, which were taken by Kimi Raikkonen, Nico Hulkenberg and Valtteri Bottas respectively.