8 Hours of Bahrain to decide WEC titles, WTCR on the bill to form all-action weekend

Both the #8 Toyota Gazoo Racing GR010 – Hybrid of Sébastien Buemi, Brendon Hartley and Ryo Hirakawa and the #36 Alpine Elf Team A480 Gibson of André Negrão, Nicolas Lapierre and Matthieu Vaxivière are tied on 121 points, with the #7 Toyota of for Mike Conway, Kamui Kobayashi and José Maria Lopez also in contention.

The Hypercar World Endurance Manufacturers' Championship is a little less open, with Toyota on 147 points, 26 more than from Alpine. The Japanese manufacturer needs only for one of its Hypercars to be classified in order to take the title from the sole Alpine entry.

Alpine won at Sebring and Monza, while Toyota came out on top in Spa-Francorchamps, Le Mans and last time out in their home Fuji event.

Historically, Toyota has been on form in Bahrain, with a seven-win tally since the start of WEC. Buemi has recorded three race wins over this period. Alpine does have a podium-finishing record with two third places accrued in 2021 at Sakhir.

FERRARI VS PORSCHE FOR FINAL FIGHT IN LMGTE PRO
After a history as long as the FIA WEC itself, time came for the final outing for the LMGTE Pro category. It’s Ferrari heading Porsche for the final outing, with both marques able to win the title, plus Corvette in the mix for race glory too.

In the GT Manufacturers FIA World Endurance Championship, it’s just one point between the contenders, with 216 points to Ferrari and 215 to Porsche.

For the GT FIA World Endurance Drivers’ Championship, the AF Corse #51 line-up of reigning champions James Calado and Alessandro Pier Guidi are in the plum position heading into the race, with 120 points on board. Eleven points adrift it’s the #92 Porsche 911 RSR – 19 pairing of Kévin Estre and Michael Christensen. Gianmaria Bruni is also right in the mix, with 106 points on the board in the #91 Porsche. JOTA ON TARGET AND IN TARGET IN LMP2
The LMP2 class heads into the finale with a clear leader in the FIA Endurance Trophy for LMP2 Teams.

With an unchanged season-long line-up of Roberto Gonzalez, Antonio Felix da Costa and Will Stevens, the squad head into the 8 Hours of Bahrain with 28 points leads in both the teams’ and drivers’ championships.

For JOTA, victory this season will mean its first FIA Endurance Trophy, but there are still five other teams in with a mathematical chance of taking the title.

With 39 points available this weekend, JOTA’s 28-point lead is significant, but the team still need to finish in the season’s second-longest race. WTCR ALL SET TO SERVE UP A BAHRAIN MIDDLE FEAST
WTCR joining WEC on the bill of the weekend held at Bahrain International Circuit is the series' maiden event in the Middle East. It takes place at an exciting stage of the season as the penultimate round and with the battle for the title intensifying.

BRC Hyundai N Squadra Corse’s Mikel Azcona leads the standings by 35 points ahead of Honda-powered ALL-INKL.COM Münnich Motorsport driver Néstor Girolami. But with 130 points still up for grabs between the events in Bahrain and Saudi Arabia, the title chase is wide open, while the WTCR − FIA World Touring Car Cup for Teams is also far from settled.

Azcona, a three-time winner in 2022, has never been crowned King of WTCR but can count on the support of his team-mate Norbert Michelisz, title winner in 2019.

Mathematically, Michelisz, who is eighth in the provisional standnigs, can still prevent Azcona from being crowned. However, Girolami, third-placed Rob Huff (Zengő Motorsport) and Audi-powered Comtoyou drivers Gilles Magnus and Berthon, currently fourth and fifth respectively, stand a greater chance of preventing the Spaniard from clinching the cup. 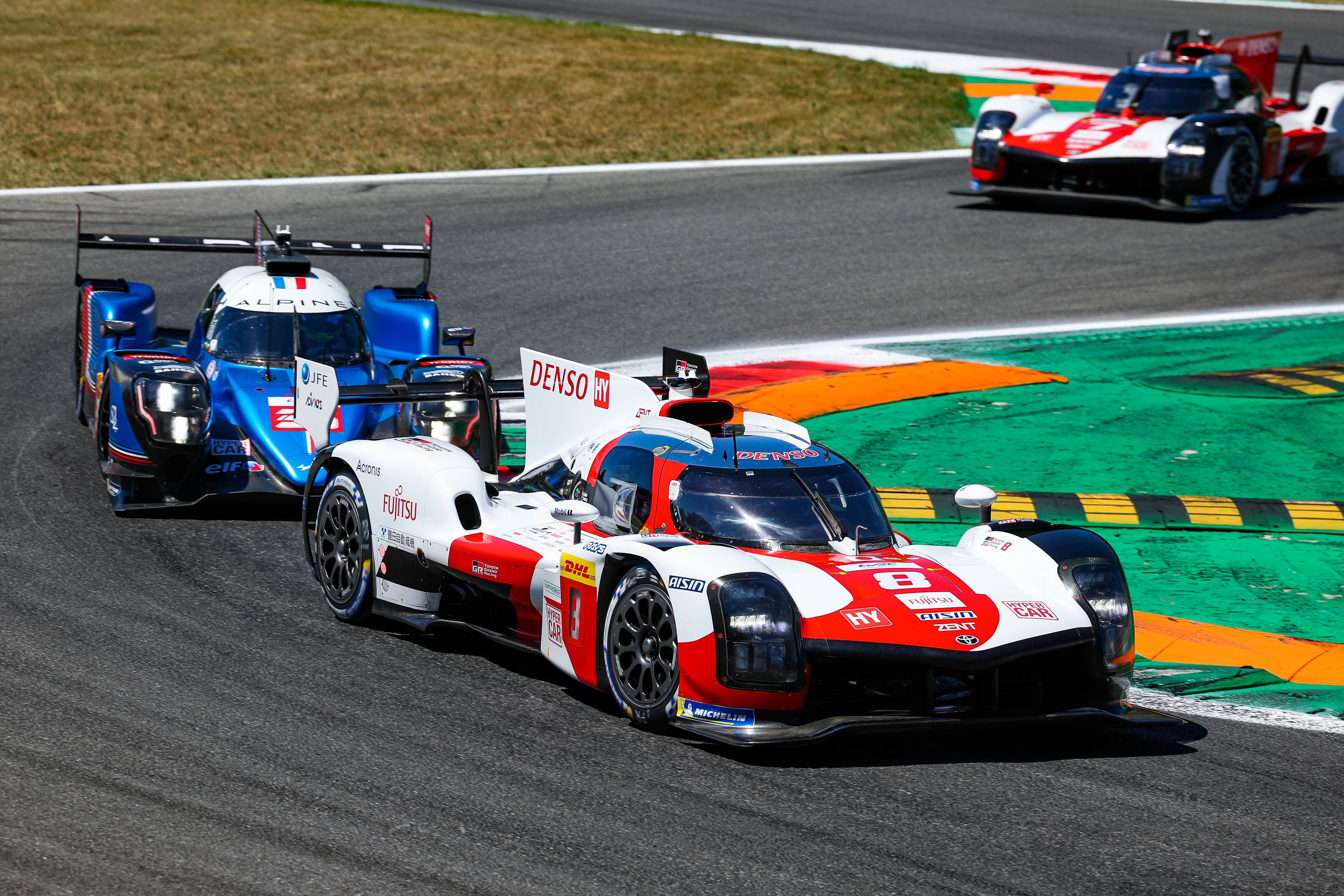