Perez Blames Technical Problem For His Dramatic End To Qualifying

Despite being one of the fastest drivers all weekend, Sergio Perez ended his qualifying in disaster! The Red Bull driver crashed during the final few minutes of Monaco’s manic qualifying session due to a technical issue.

After leaving the medical centre after his shunt, Perez said, “I think there was a technical issue because the G I got was something like 20.

“It’s quite a low speed-section, and luckily Tecpro is there. Just a shame what happened.”

The Mexican entered qualifying as the quickest driver on track but admitted that he had struggled with the legendary Portier section of track all weekend.

When asked about the damage to his car, Perez said, “yeah, it certainly looked bad from the rear, and then what made it worse was the hit we got from Carlos. We have quite a bit of damage, but we’ll see. We should be okay for tomorrow.” 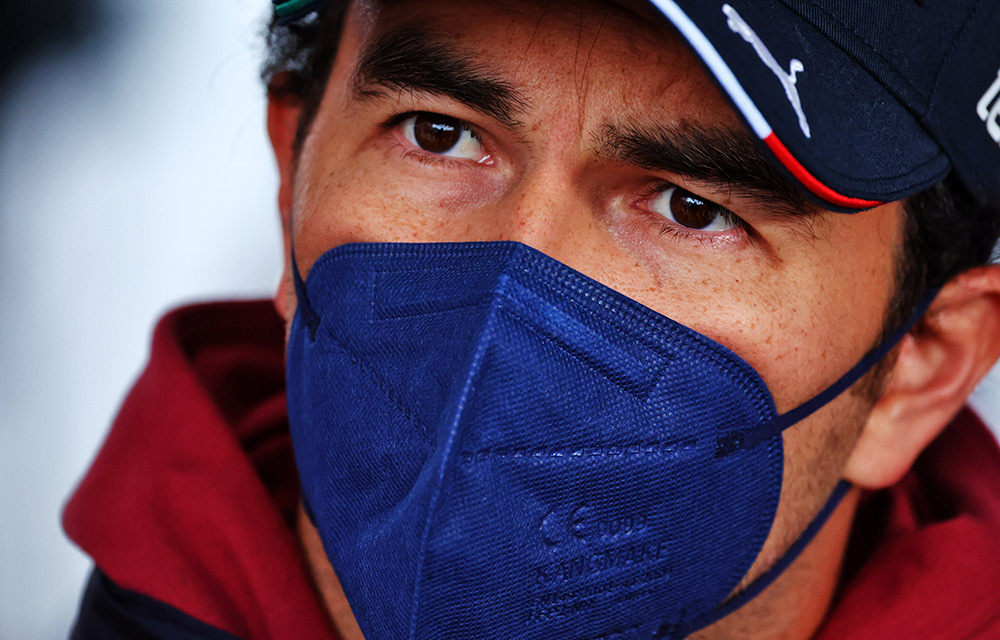 Despite the incident, Perez did manage to outqualify his Red Bull teammate Max Verstappen for only the second time this season.

We’re glad Checo is okay, and he’ll be hoping the car is fine for tomorrow! 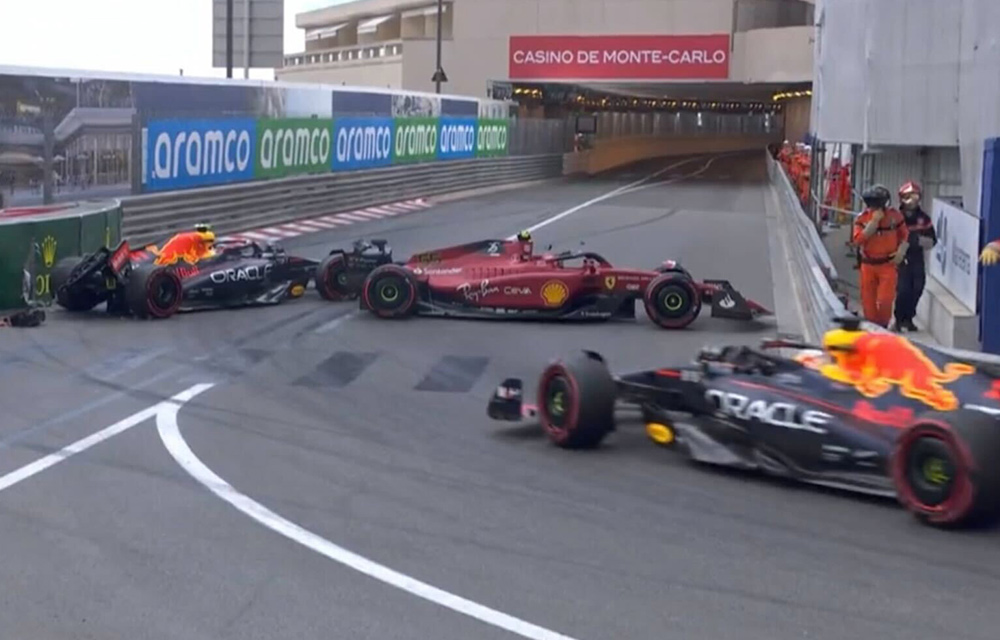