Mick Schumacher Reflects On His Incredible Q2 Performance In Turkey

Safe to say that this year has been the worst ever for Haas in F1. But somehow, in Turkey, Mick Schumacher managed to drag that car into Q2! Yep. Not even Daniel Ricciardo in a McLaren could manage that. Truly unbelievable scenes.

Mick made the difference in a weird wet, but not wet, session and will start 14th! A brilliant job!

Getting out of Q1 is a mega achievement for Haas and Mick, who made it through after a mighty lap right at the end of the session. This is the first time he’s actually been able to participate in a Q2 session because he crashed at the end of Q1 in France earlier in the year after just scraping through.

Because of that, this is the first time a Haas car has properly taken part in a Q2 session since Kevin Magnussen at the Eifel GP this time last year.

“Yeah, it was definitely great. Those tricky conditions were fun to drive,” Mick said to F1 afterwards.

“I enjoyed it and kind of just did what I do best, and that’s drive. We, as a team, took the right decisions at the right times. We analysed it properly, we went through all the steps that we usually do, and we seem to have found the right setup for the right conditions.” 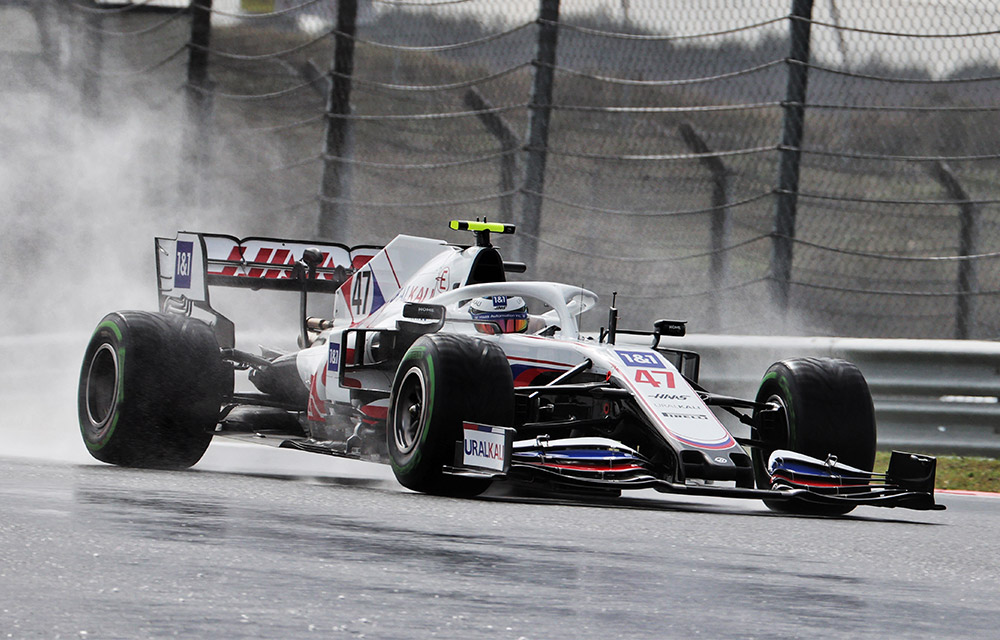 He was a solid 2.9 seconds ahead of his teammate Nikita Mazepin in Q1 and ended Q2 only half a second off the top 10. Definitely one of the best moments of Haas’s season so far.

He thinks he could’ve gone faster in Q2 as well because his final lap was aborted after Lance Stroll went off at Turn 1.

“Those things happen,” Mick continued. “If you wait for the last lap, those things can happen. I’m just really happy that we managed to get to drive and get to show our performance. I think maybe we even had a tenth or two in there and be closer to George [Russell].

“Hopefully [in the race], we’ll be able to move forwards. To be in the points, that’s the dream. How far this can come reality, we’ll have to wait and see. We’ll analyse properly, see what we can do for tomorrow and just go from there!”

What do you think Mick can do in the race? 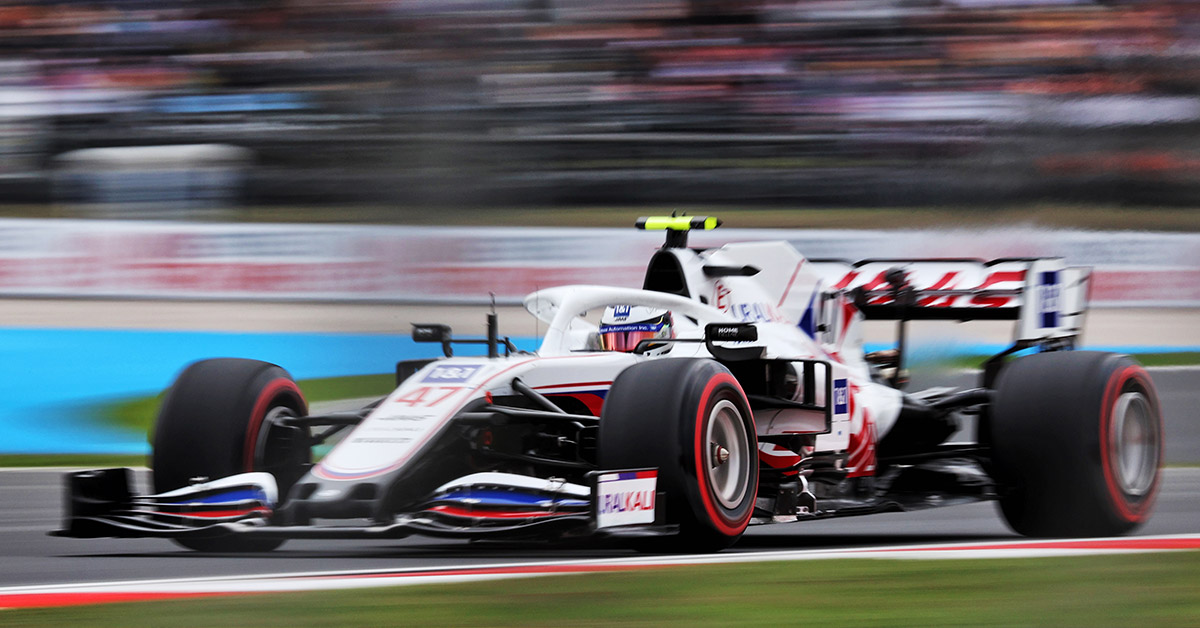