Hours after the chequered flag was flown, both protests from Mercedes have now been dismissed and Max Verstappen keeps his title as the 2021 F1 World Champion. WHAT A FLIPPIN DRAMA THIS HAS ALL BEEN.

With Mercedes appeal about Max potentially overtaking Lewis Hamilton being thrown out first , what followed next was about select lapped cars being allowed to pass the safety car in the final moments of the race, which allowed Verstappen to close up to Hamilton and ultimately pass him for the lead of the race on the final lap.

The Claims of Mercedes:

Mercedes claimed that there were two breaches of the Sporting Regulations (Article 48.12) namely that which states “..any cars that have been lapped by the leader will be required to pass the cars on the lead lap and the safety car” and “…once the last lapped car has passed the leader the safety car will return to the pits at the end of the following lap. 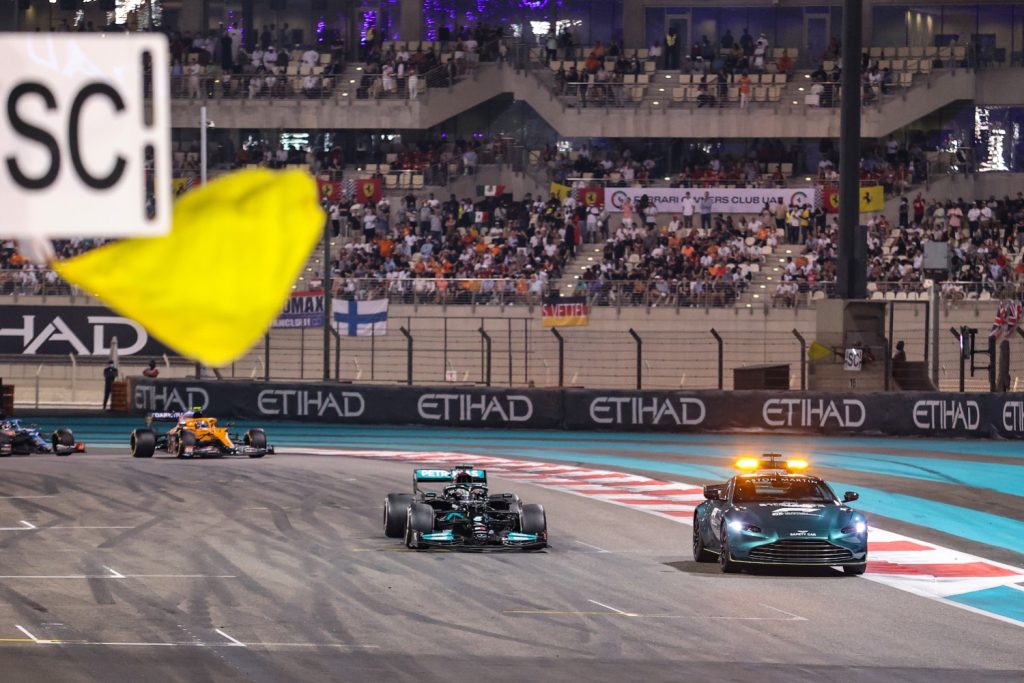 Mercedes argued that had this been complied with, Car 44 would have won the race.

They therefore requested the Stewards to amend the Classification under Article 11.9.3.h of the FIA International Sporting Code. 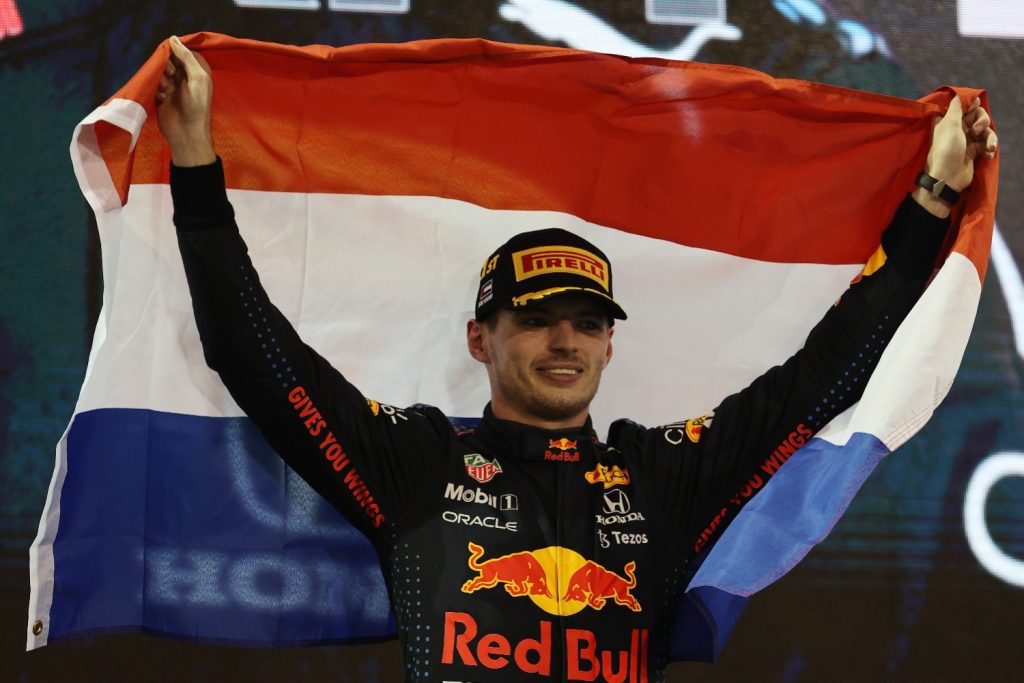 The Race Director stated that the purpose of Article 48.12 was to remove those lapped cars that would “interfere” in the racing between the leaders and that in his view Article 48.13 was the one that applied in this case. 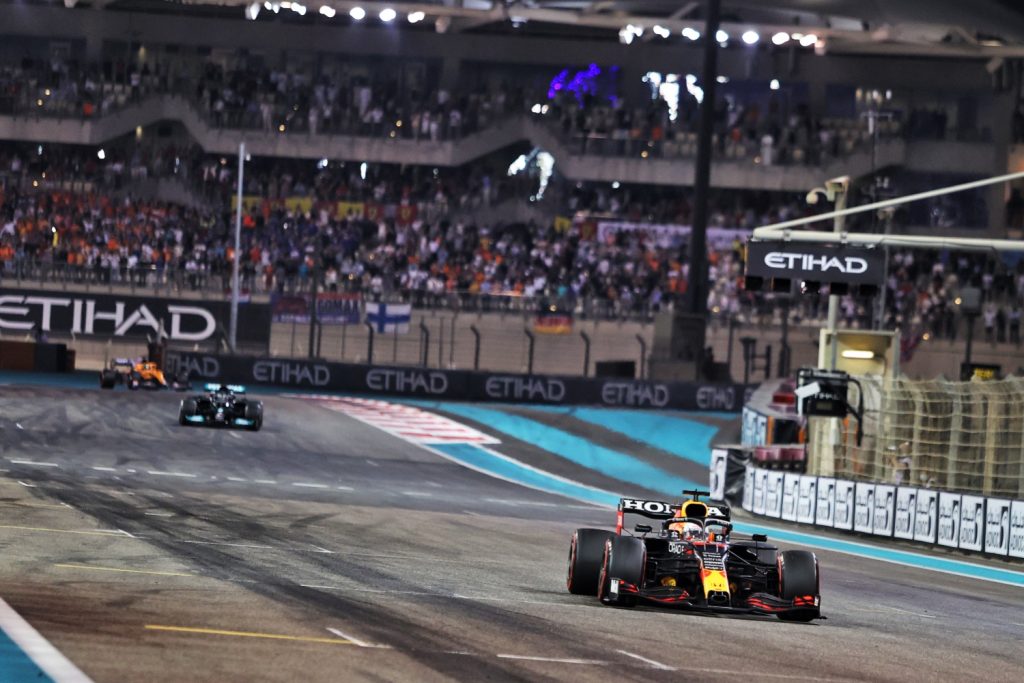 The Race Director also stated that it had long been agreed by all the Teams that where possible it was highly desirable for the race to end in a “green” condition (i.e. not under a Safety Car).

Conclusions Of The Stewards:

The Stewards consider that the protest is admissible.

Having considered the various statements made by the parties the Stewards determine the following:

That Article 15.3 allows the Race Director to control the use of the safety car, which in our determination includes its deployment and withdrawal. 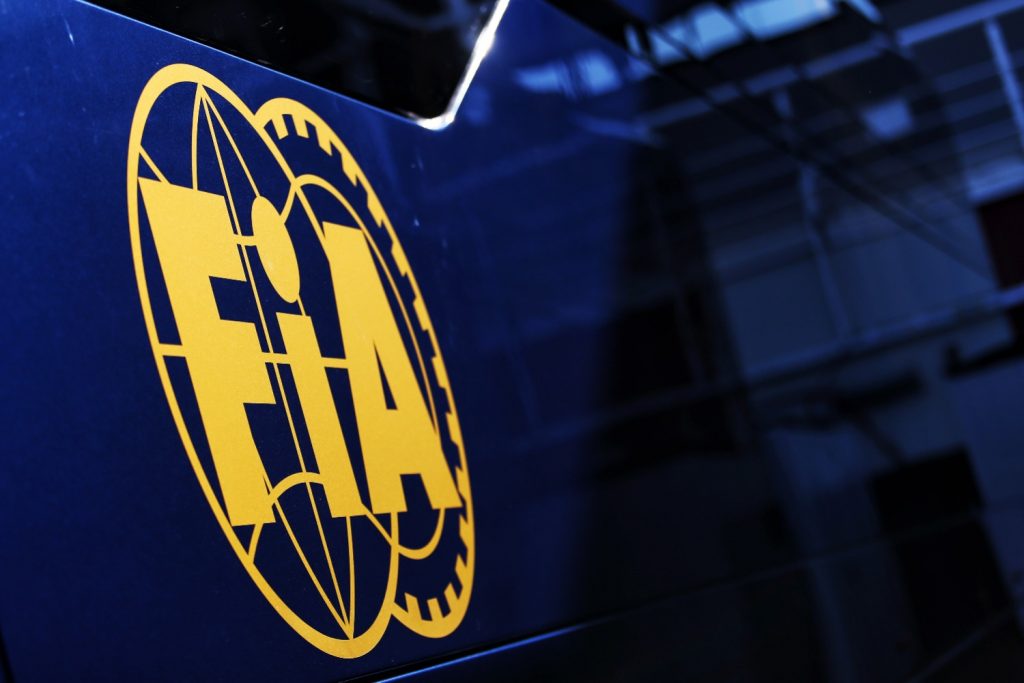 That notwithstanding Mercedes’ request that the Stewards remediate the matter by amending the classification to reflect the positions at the end of the penultimate lap, this is a step that the Stewards believe is effectively shortening the race retrospectively, and hence not appropriate.

Accordingly, the Protest is dismissed. The Protest Deposit is not refunded.

This article will be updated. 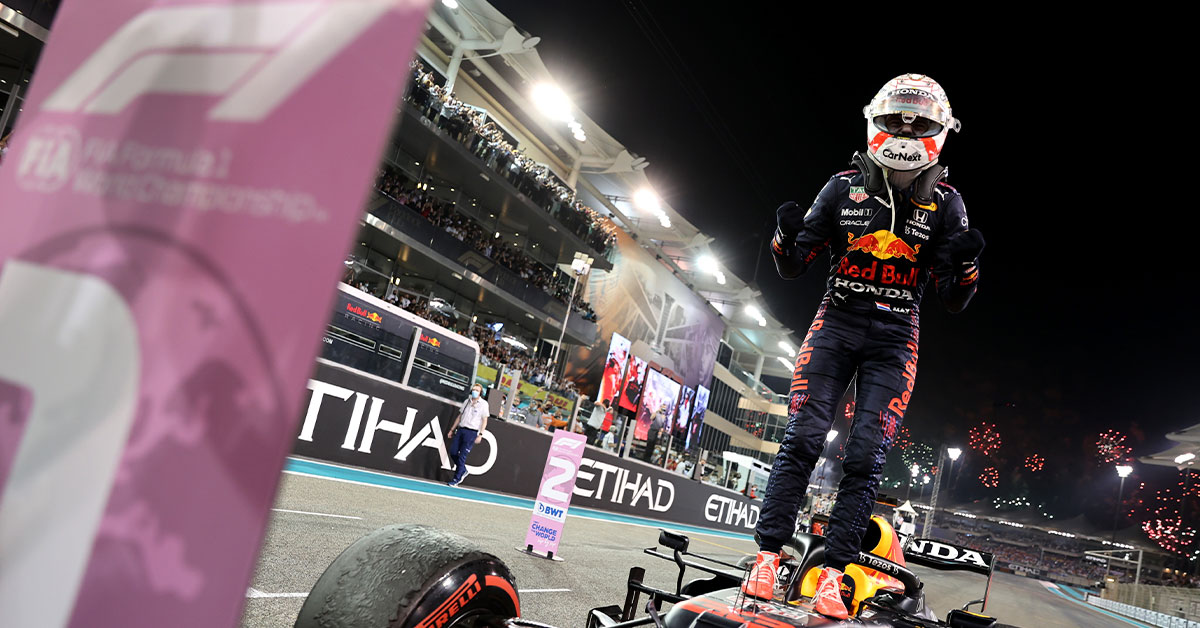