Turns out, the Circuit Gilles Villeneuve will still be included in the game despite being axed from the real-life calendar.

It’s no departure from Codemasters’ approach to F1 2020 which had all of the tracks that were originally meant to be raced at throughout the season, with none of the replacements included.

F1 2021 will feature the original calendar with Portimao, Imola and Jeddah all being added in a post-launch update.

The last Codemasters’ F1 game to feature the Turkish Grand Prix circuit was F1 2011 and since then it hasn’t made its way back into the games as a classic track.

Istanbul Park has since cropped up in Grid Autosport, also developed by Codies, which was released in 2014.

However, given that the developers are already working on adding three new tracks to F1 2021, and the fact that Istanbul Park was last included by them in a game from two console generations ago, it’s no surprise that we won’t see it included in the upcoming F1 title.

We would have loved the Istanbul Park Circuit on F1 2021 though. Would you? 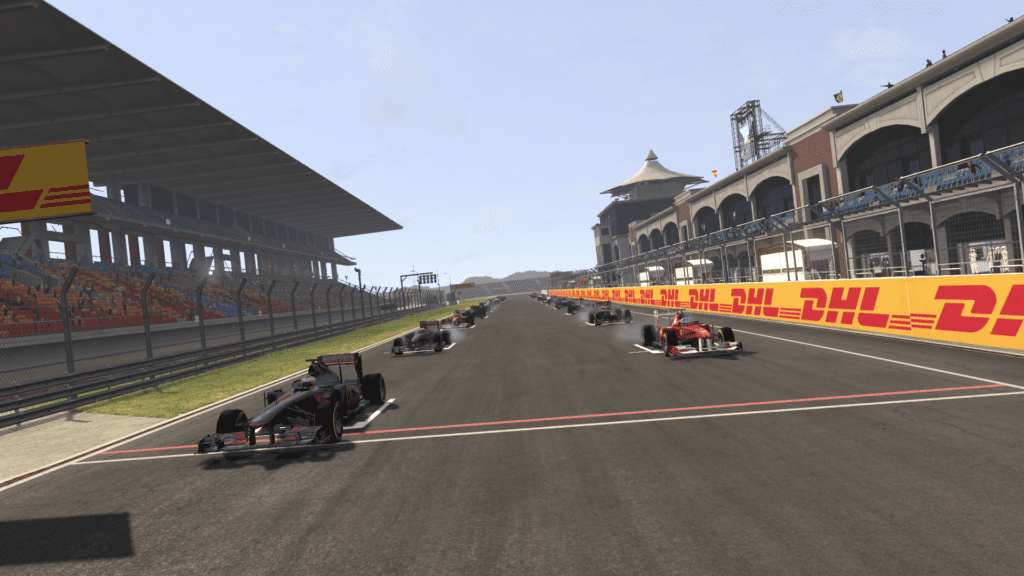